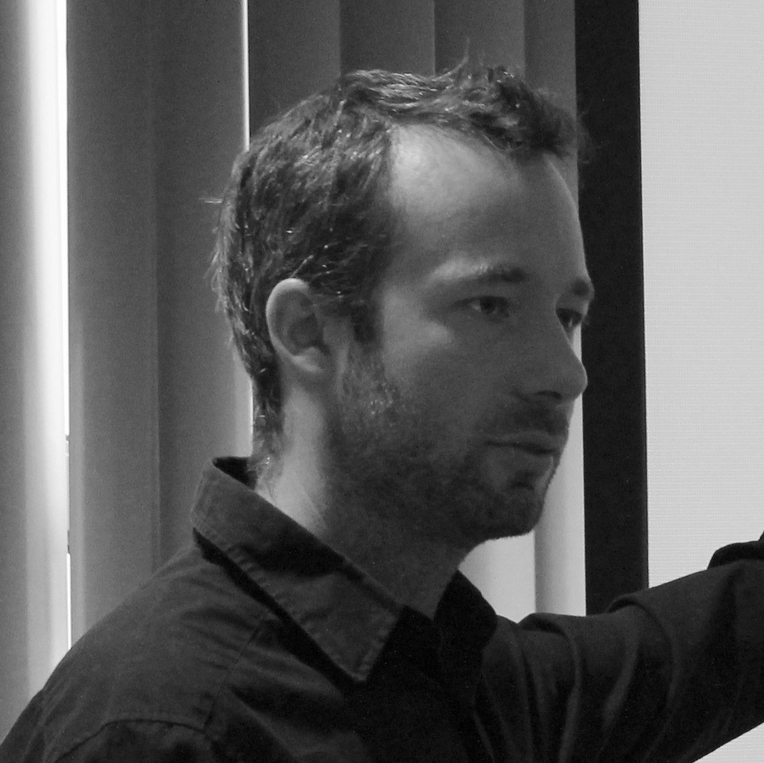 Principal Lecturer in Media and Communications at Bournemouth University and Co-convenor of the PSA Media and Politics Group. 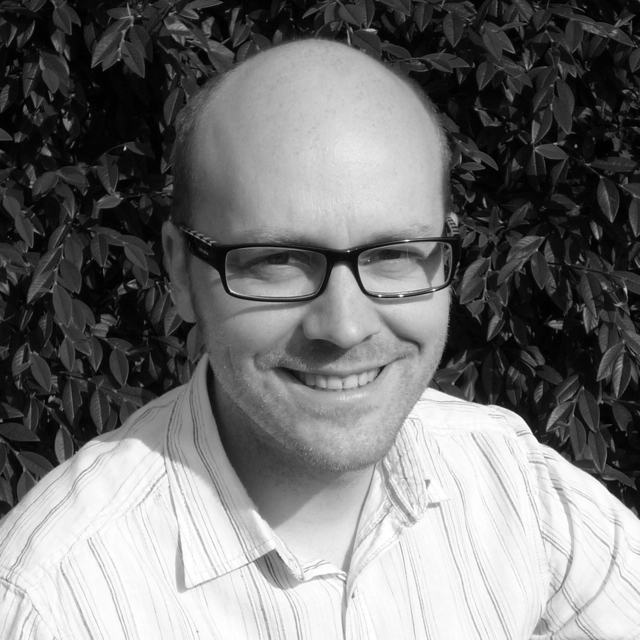 Principal Lecturer in Journalism and Communication at Bournemouth University, and Associate Director of the Centre for the Study of Journalism, Culture and Community.

With all the polls pointing to a hung parliament and great uncertainty about which of the potential coalition outcomes would prevail, the UK General Election of 2015 was widely tipped to be the most unpredictable elections in a generation. Indeed it was, but not in the way most of us expected. The polls had been fairly consistent throughout the campaign, but turned out to be significantly off the mark – and a gleeful David Cameron returned for five more years in Number 10.

In the lead up to the 2015 election campaign, much of the talk focussed on the (seemingly endless) negotiations over the leaders’ TV debates, with Cameron refusing to engage in a one-on-one live televised debate with Labour leader, Ed Miliband. In the end, the messy compromise consisted of a grilling from Jeremy Paxman on Channel 4 for Cameron and Miliband, a BBC Question Time special featuring the three main party leaders, and a seven-way leaders debate on ITV. The latter was notable for its inclusion of three women on the panel – Natalie Bennett, Nicola Sturgeon and Leanne Wood – who provided an empowering presence for women at the pinnacle of UK political parties. It also represented a challenge to established parameters of debate on a national platform, with each of the three parties – the Green Party, SNP and Plaid Cymru – advocating anti-austerity policies.

Negotiations over TV debates were complicated initially by the rise of the UK Independence Party (UKIP) in England, and the Scottish National Party (SNP) north of the border, thus legitimising their claims to be included in the debates. In the end, UKIP struggled to set the campaign agenda in 2015, and despite receiving 3.8 million votes (12.6% vote share) across the UK and achieving 119 second places in England, failed to make the electoral breakthrough they had hoped. In contrast, the SNP made spectacular gains, winning 56 of 59 seats in Scotland on the back of 4.7% of the national vote and 50% of the share of Scottish votes. This represents a seismic shift in the UK electoral map and the dynamics of our party politics. 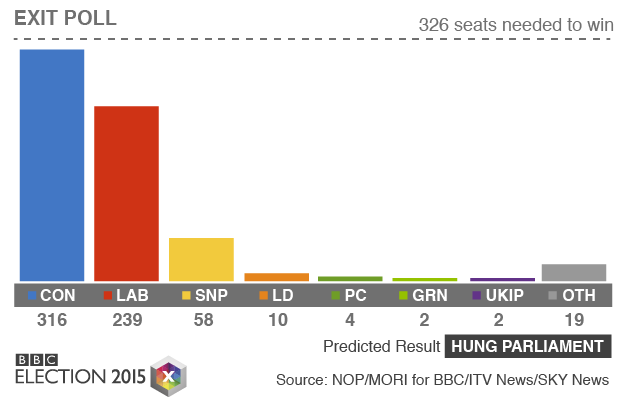 Of course, the SNP landslide was one thing the polls had predicted. As such, the SNP – and their potential partners in any future government coalition – became one of the major stories of the 2015 election campaign. Here, the Tories saw an opportunity to represent the SNP as an insurgent force who would hold a potential Labour government to ransom. Ultimately, the fear of this prospect may have swayed many English voters away from Labour, in a late surge not picked up by the opinion polls. Many of the left might feel a particular bitterness towards parts of the right-wing press for their role in the campaign. As well as stoking the fire of the fallout of a potential Labour-SNP coalition, they also pursued an intensely vicious personal campaign against Ed Miliband. If the power of television (through the televised leaders debates) provided a major talking point of the 2010 election, then in 2015 we may reflect on the return of the press to electoral prominence.

But this is a complex process. For example, social media provides a platform for citizens to push back against press agendas. General Election 2015 was notable for memes such as ‘Milifandom’ and #JeSuisEd, which were citizen-led campaigns to counter press power through parody and self-effacement.

The outcome of the 2015 General Election has led to renewed calls for the first-past-the-post electoral system to be reformed. A comparison between UKIP, SNP, and the Green Party’s share of votes against seats illustrates in a clearer way than we have ever seen before the inequities of the system. Future constitutional challenges await post-2015: alongside calls for electoral reform, the UK will face the prospects of a redrawing of electoral boundaries, a referendum on membership of the EU, increased devolution and, perhaps less likely, even a second Scottish independence referendum.

Whilst there is undoubtedly an eventful Parliamentary term ahead, in this report we pause to look back at the 2015 General Election campaign. The aim of this publication is to capture immediate thoughts, reflections and early research insights of leading scholars in media and politics in the UK; and in this way contribute to public understanding of the 2015 election whilst it is still fresh in the memory and help shape the path ahead. Here, we are particularly interested in what ways different forms of media, journalism and political communication contributed to people’s engagement with the democratic process during the election – and crucially the relationship between media, citizens, and politicians.

Published within 10 days of the election, these contributions are short and accessible. Authors provide authoritative analysis of the campaign, including research findings or new theoretical insights; to bring readers original ways of understanding the election. Contributions also bring a rich range of disciplinary influences, from political science to fan studies, journalism studies to advertising. We hope this makes for a vibrant and engaging read. 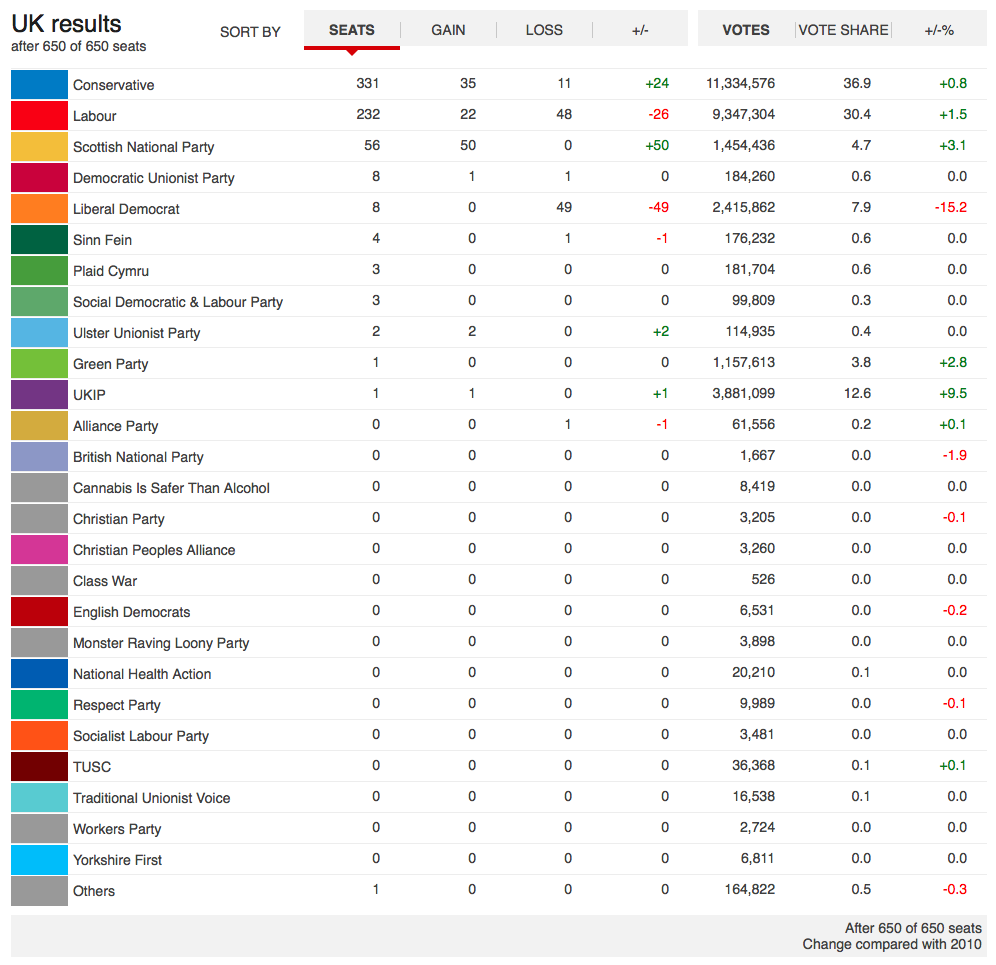