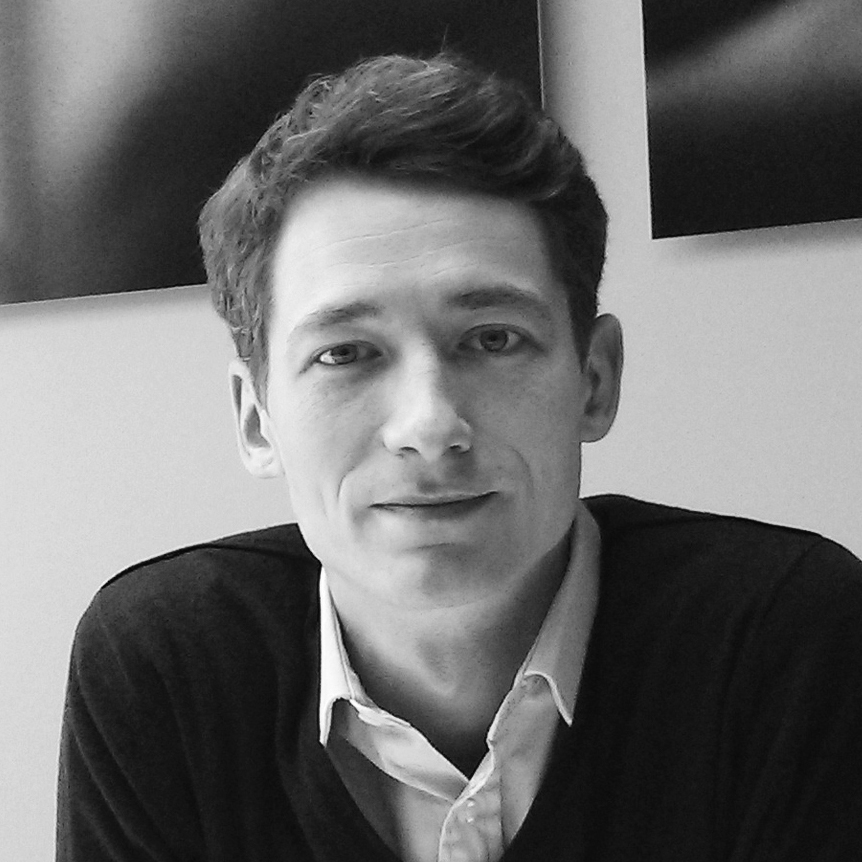 PhD Candidate in Media and Communication at Northumbria University.

His research focuses on non-profit foundations communications in Germany and the UK. 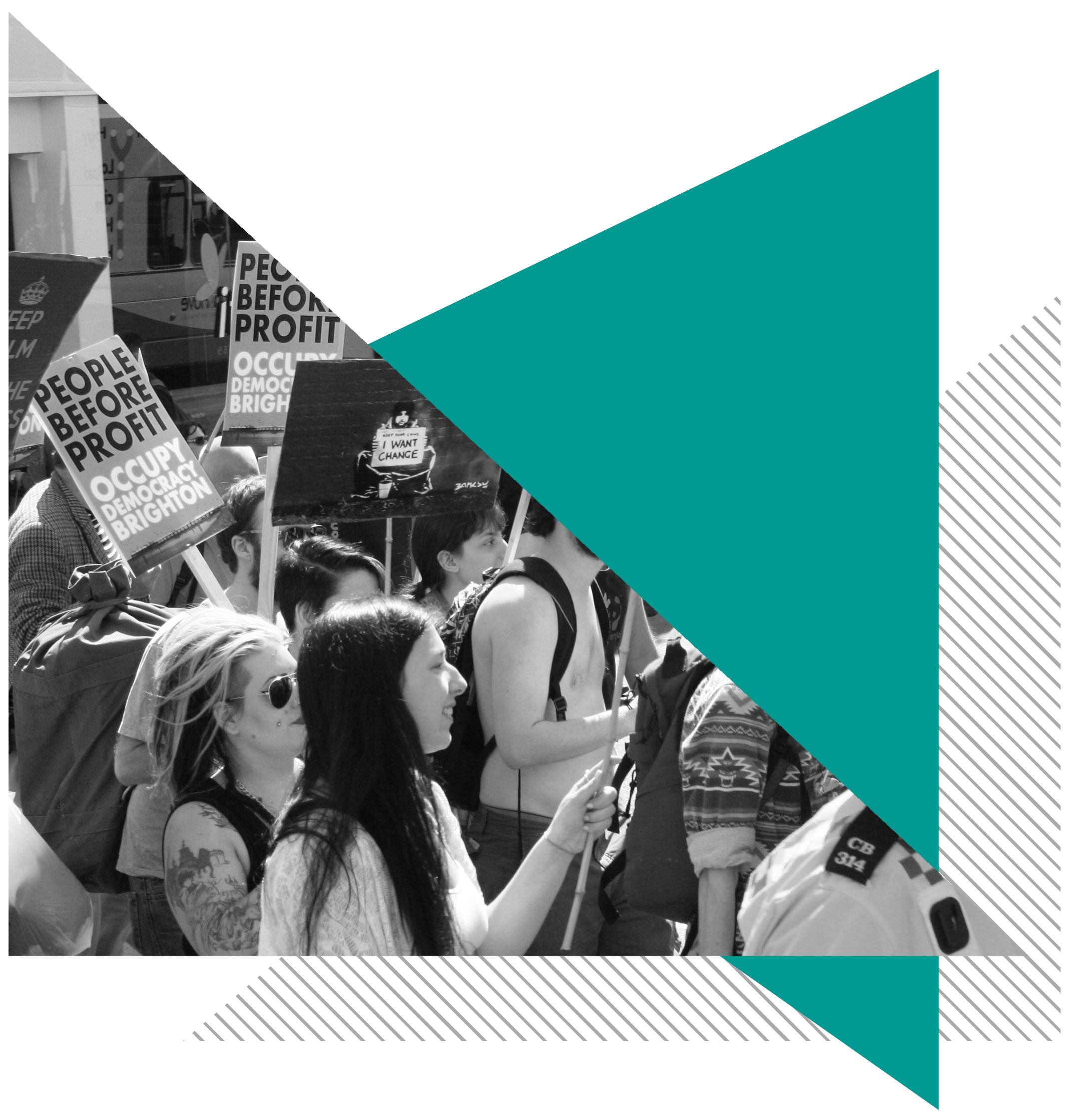 When David Cameron took office in 2010, the new government introduced a change of direction by proclaiming a new relationship between the state and voluntary organisations and charities which was promoted as the ‘Big Society’. While the initiative had been described as being visionary by some, other critics claimed that the idea was not new at all. Five years later, a report published by the think tank Civil Exchange acknowledged that the ‘Big Society’ project had failed to deliver most of its promises. A survey carried out in June 2014 found that, overall, charities appeared to be ‘disillusioned’ with what politicians and the ‘Big Society’ had brought them. Another study claimed that four in five voluntary sector workers are of the opinion that charities have not been given enough attention in the run-up of this year’s election.

The bottom line here is that this election is exceptionally important for charities who want to speak out on behalf of the people they work for and demand policy changes for the future. Campaigning and advocating are important ways for non-profits to raise awareness of the issues that are essential to them. However, major barriers had been put into place in January 2014 that significantly affect non-profits’ ability to carry out both activities.

The ‘Transparency of Lobbying, Non-party Campaigning and Trade Union Administration Act 2014’, better known as the ‘Lobbying Act’, was imposed to restrict campaigning of charitableorganisations on regulated activities, such as political campaigning for policy change, in a constituency during a regulated period. The act has by some been named the ‘Gagging Law’. It sparked outrage amongst charities which felt that this could have a ‘chilling effect’ on their campaigning activities. Charities also feared it could make it impossible for them to build coalitions to tackle larger issues such as climate change because the act remains somewhat imprecise as to what falls within its legislation, making an unintended infringement of the law more likely.

What did charities do during the general election? Using social media such as Twitter was vital for charities in this year’s election. Making social media an integral part of campaigns allowed them to directly engage with the public and parliamentary candidates and make their issue the subject of discussion and debate. Charities were able to raise awareness and strengthen their visibility by using clever ideas. By jumping onto the #GE2015 hashtag bandwagon and sharing pictures and videos, charities created a buzz around their causes which made some of those campaigns tremendously effective and successful. And there are some exceptional examples of how to do this best. For example, the ‘100 stories in 100 days’ campaign by Scope UK used #100days100stories in combination with #GE2015 to give a voice to disabled people. By letting them tell their own stories, the campaign encouraged people without disabilities to better understand them. Another example is the ‘Hear my voice’ campaign of Mencap UK, which had already been running for a few months with the purpose of drawing attention to people with learning disabilities. The campaign, which spread via #hearmyvoice, allowed people to contribute their own stories but also gave them the opportunity to email their MPs. As a result, a remarkable number of parliamentary candidates have signed up to the campaign thus far. This year’s best-practices for campaigning have also seen a squirrel called Bob standing for election as part of an attempt to advocate the protection of wildlife. To date 1,098 politicians have signed Bob’s petition and 120,819 supporters have voted for him – a stunning victory for a small squirrel.

What are the effects of these social media campaigns? Of course, they only work if politicians stick to their pledges. Therefore the election could only be the beginning for social change, and charities and the public will have to hold politicians accountable if they don’t keep their promises. Given the vague interpretation of the act, this will not be a simple task. Early analysis of the consequences of the Lobbying Act revealed that some charities have toned down their campaigns thus curtailing the debate on marginalised issues. Others, however, did not roll back from their proactive approach. What is certain is that the new legislation has fuelled uncertainty over the extent to which certain activities are allowed and has also increased bureaucracy for charities. With a new Conservative government ruling Britain for the next five years, it is unlikely that the Lobbying Act will be revoked soon, which leaves charities unsure about the possibilities for their campaigning strategies in the aftermath of the election. Nevertheless, social media sites such as Twitter allow charities to speak up in favour of those not able to do so – both during and outside of election periods. Therefore, charities should be able to advocate for their causes and thus make the ‘Big Society’ more responsive, prolific, and engaging.