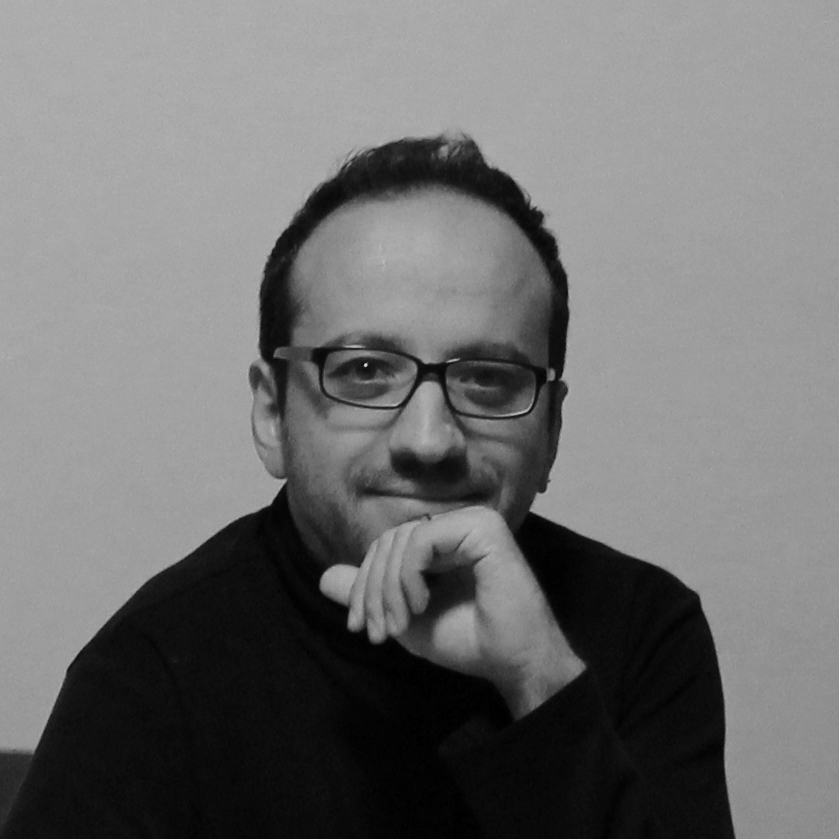 He is the co-editor, with G. Karyotis, of the recently published ‘The Politics of Extreme Austerity: Greece in the Eurozone Crisis’ (Palgrave Macmillan).

Despite a relatively uneventful campaign, the May 7th election both signifies and facilitates a series of profound shifts in Britain and in Europe. The result obviously constitutes a huge win for the Conservatives, however this will not necessarily be a ‘One Nation’ government as David Cameron proclaims he wants it to be. His party is still fundamentally divided – not just on Europe but on other issues, too – and right-wing voices have been hard to control at the best of times. With a slim majority in the Commons, backbench MPs will also play a crucial role in the stability and direction of the government so this may prove to be a tough balancing act of the 1992-97 type. We should not be surprised if we see a string of hard-right policies balancing some more ‘one nation’ ones.

It will now also be interesting to compare the new Government’s legislative agenda to the coalition Government’s track record. The fact that the Conservatives will be governing alone will give us some indication about any impact that the Liberal Democrats actually had in containing the more radical right-wing elements within the Tory party. In the long term this could work in the Lib Dems’ favour: if the Conservatives go ahead with a radical agenda, they could then present that as evidence that they did in fact play in active role in stopping that from happening in the previous parliament. However, the Liberal Democrats have been electorally obliterated at a national level and in the short term will have to find ways of surviving as a noticeable and relevant political party. While the swing against them was mostly fuelled by opposition to Nick Clegg personally, and to the party going back on key promises such as top-up fees, it may also have a profound effect on the reach and influence of local councillors and grassroots organisations.

Beyond party politics, this election is an indication of tectonic shifts both domestically and in Europe.

The election was determined by the two factors that almost always determine elections in the UK: the economy and the personality of the leader, and Labour lost on both counts, and they lost massively. The fact that Ed Balls lost his seat means that Labour now have the opportunity to draw a line in the sand and have a clean break from the past – a past which they seem to not have properly reflected on or made their peace with. The Labour Party seems unsure about which things it got right and wrong in the past and this is actually the case with other centre-left or social-democratic parties in Europe. They have not come up with a convincing alternative to austerity and have failed to cultivate a new generation of dynamic and ambitious leaders that are in touch with key demographics. By favouring mass participation in the selection of the party’s leader, and by creating complex and inflexible processes of leadership challenge, they have made leaders less accountable, not more, and have undermined the organic checks and balances that operate within party elites.

Beyond party politics, this election is an indication of tectonic shifts both domestically and in Europe. It is a de facto recognition of an increasingly inevitable break-up of the Union. What will the legitimacy of the British government be in an SNP-dominated Scotland? And what will the relevance of SNP MPs be in Westminster debates? This feels like a transitional parliament and this is partly due to the main UK parties having legitimised this division over time through piecemeal but symbolically important actions, such as creating separate Scottish-branded parties.

Finally, in conjunction with a belligerent and disorganised Greek government that in its present form is not willing or able to pass and implement reforms that can adequately restore Greece’s position in the Eurozone, the fact that the UK will hold a referendum about its future in Europe, means that the EU has now itself officially entered a transitional phase. Whatever the outcome in either country, it is quite clear that the EU of 2020 will be very different from the EU of today. My bet – and at this moment one can only guess – is that we will eventually see a core of western European countries integrating further, while various configurations of integration and disintegration emerge depending on perceived national interest and domestic pressures. This may prove to be inadequate to address complex and pressing global challenges (insecurity and conflict, climate change, immigration, Russia’s attitude, energy, organised crime, terrorism, global governance deficits etc) so the fact that, rather than talking about these issues and how to overcome them in a committed way, we will be discussing whether the UK should be part of the EU in the first place, certainly weakens the EU itself regardless of the referendum’s actual outcome. 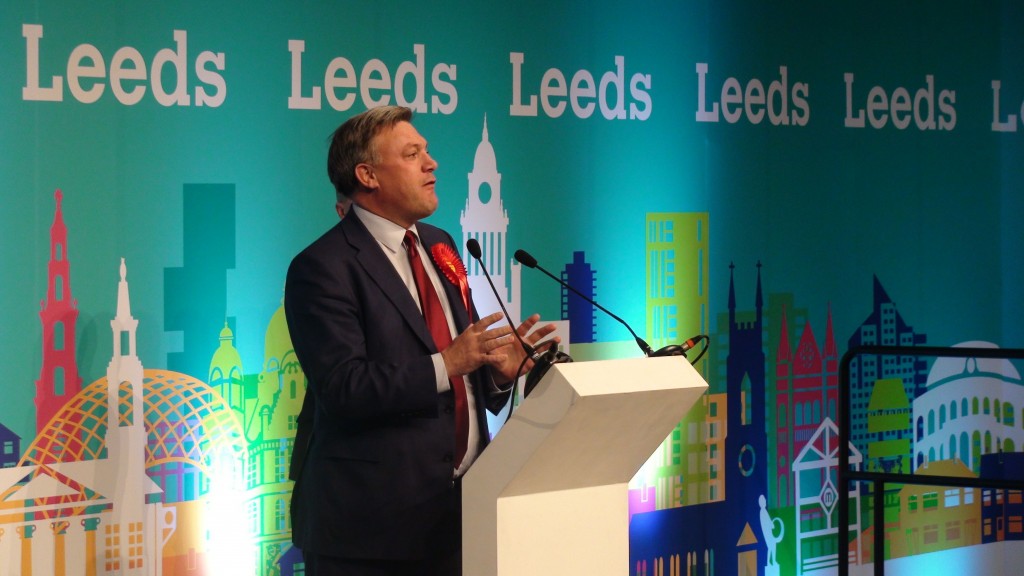