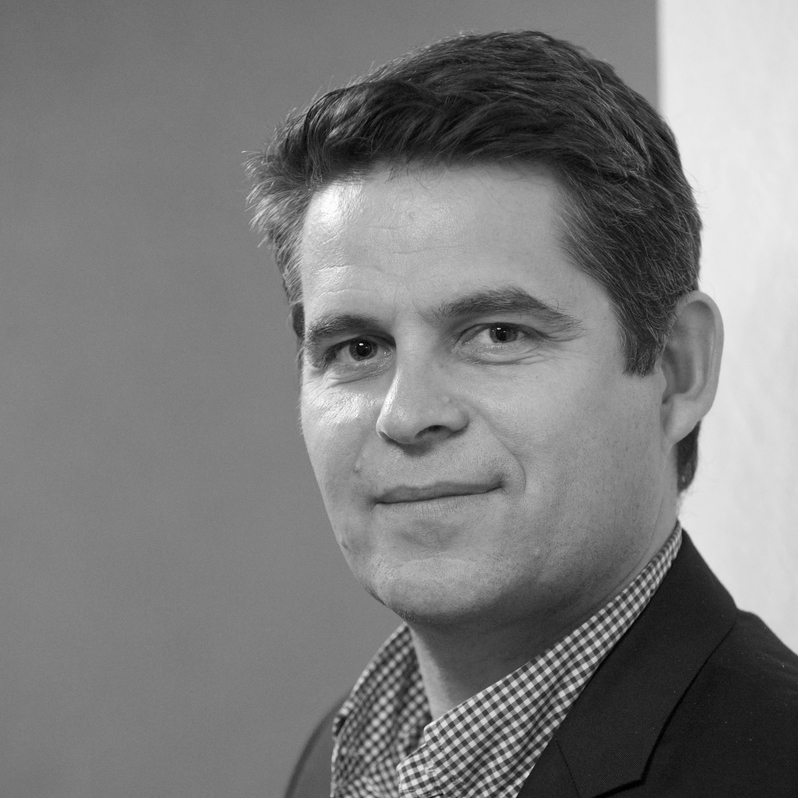 While public polls showed the two main parties consistently neck and neck in the run up to the 2015 General Election, social media suggested a more divided level of support. In this short piece, I look for patterns in an admittedly retrospective-fitting and cherry-picked selection of online data to show how we might have otherwise better predicted the General Election outcome.

The BBC’s Poll of Polls on the 6th May 2015 (the day before the election) had Labour on 33 per cent and the Conservatives on 34 per cent. The actual share of the vote was 36.9 per cent for the Conservatives and 30.4 per cent for Labour. Although seat projections varied a little more than vote percentages for the two main parties (partly due to the ups and downs of support for smaller parties like UKIP), pre-election forecasts typically suggested a hung Parliament with the Conservatives marginally ahead of Labour in terms of seats. Election Forecast, for example, predicted that the Conservatives would have 278 seats compared with 267 seats for Labour (545 seats combined). In short, there was much prediction of a close vote, and a close fight for seats between the Conservative and Labour parties.

The contrasts suggest that Facebook interactive metrics were within plus or minus one per cent of the actual ratio of vote share for the two main parties.

Facebook calculate an engagement metric that considers levels of interaction (a compendium measure including likes as well as more engaged activities such as posting, sharing, and commenting). Between 1st January 2015 and 1st May 2015, analysis of this Facebook compendium metric showed that there were 12.2million interactions involving the Conservative Party compared to 9.7million interactions involving the Labour Party. Compared to each other, the Conservatives received 55.7 per cent (12.2m/21.9m) of the total two-main party interactions on Facebook, while Labour received 44.3 per cent (9.7m/21.9m). If we contrast this with the two-main party vote share (Conservative and Labour ratio only), we find that the Conservatives ended up with 54.8 per cent of the two-party vote ratio share (36.9 per cent/67.3 per cent combined share) and Labour 45.2 per cent (30.4 per cent/67.3 per cent combined Lab/Con share). The contrasts suggest that Facebook interactive metrics were within plus or minus one per cent of the actual ratio of vote share for the two main parties.

Am I saying that social media causes election results? Not with this data, but patterns in figures might be useful to help us predict, particularly if patterns hold true over a number of cases. Am I retrospectively fitting the data? Yes. Am I cherry-picking? Yes. For instance, the model does not hold for many of the other parties at all. Facebook data reveal that UKIP, for example, had the largest online presence at 15.6 million interactions. While the plurality election system might explain why this did not translate into seats, other interpretations might explain the lower vote share, possibly that not all of these interactions were positive or supportive in tone.