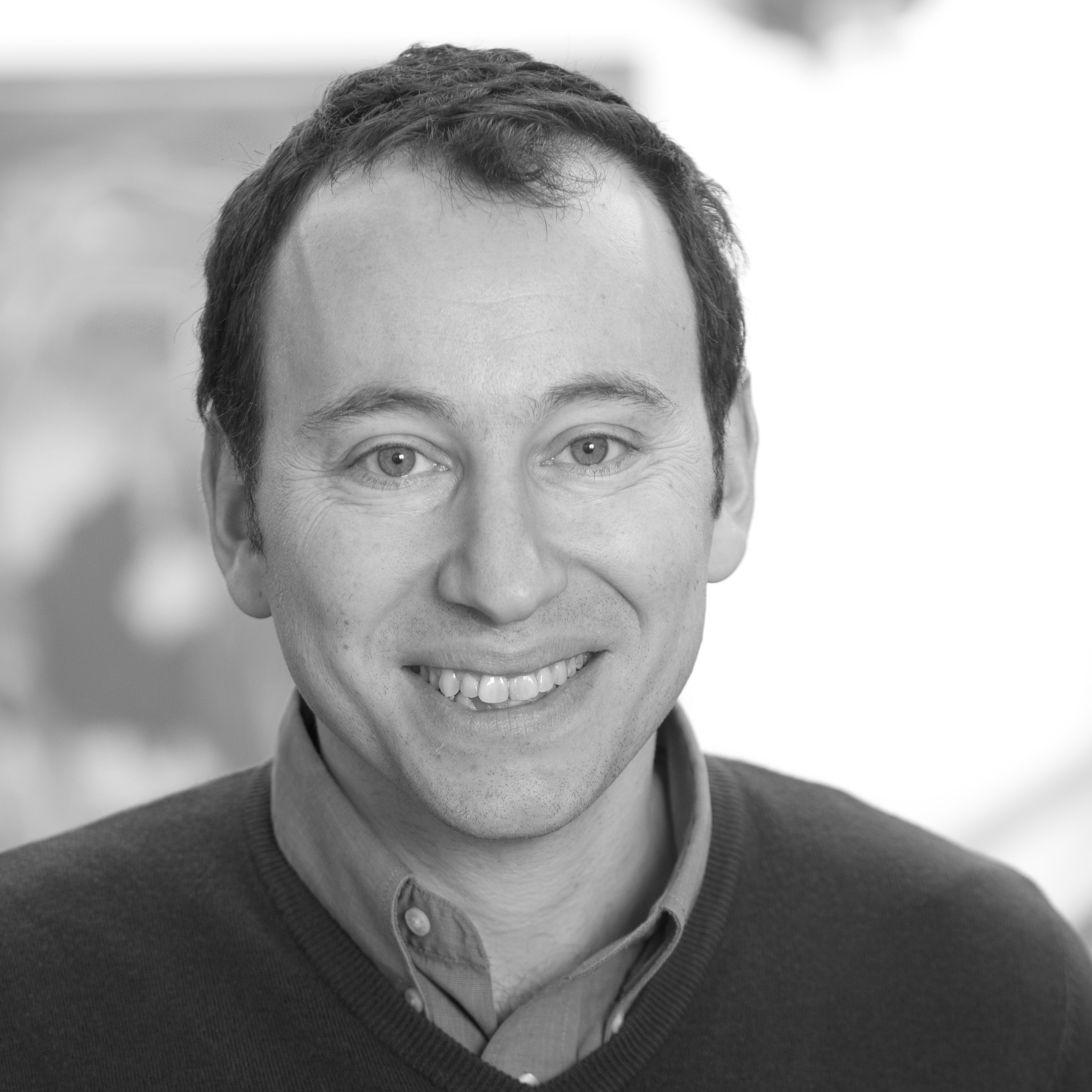 Co-Director of Centre for European Politics.

One of the prominent features of recent general elections has been decreasing rates of turnout amongst young voters. Turnout among young people (here, 18-24 year olds) has fallen from over 60% in the early 1990s to an average of 40% over the previous three general elections (2001, 2005 and 2010). My own research finds that the youth turnout rate in the UK is the lowest of all the 15 members of the old European Union. Voters aged 18 to 24 in Sweden turn out to vote at double the rate of their peers in the UK.

This disillusionment extends to public policy, where young people have borne the brunt of cuts in public spending: from the abolition of the Education Maintenance Allowance, to the tripling of university tuition fees, to the removal of housing benefits for young adults, to the closure of local youth centres. However, young people in the UK are active in many alternative forms of civic and political engagement that have meaning for their everyday lives, including: volunteering for community projects; signing petitions; and, participation in demonstrations and occupations.

In this context, it is worth considering the extent to which political parties tried to connect with youth politics in the 2015 general election. How was this reflected in their political platforms (as laid out in their manifestos)? What were the outcomes in terms of party support amongst 18 to 24 year olds?

The manifestos paint an interesting picture. A brief content analysis, searching for the term ‘young people’, ranked the parties in the following order:

The Green Party manifesto included a bespoke section on youth issues providing a number of key pledges, including: free higher education, free local transport, votes at 16, and investment in youth services. Youth issues were integrated into all parts of the Labour Party manifesto, for example: education (vocational training), employment (zero-hour contracts, apprenticeships), and constitutional reform (votes at 16). Outside the main manifesto, Labour also produced a youth manifesto and a promise to reduce student tuition fees to £6,000. The Conservative manifesto was clearly less youth-oriented, and focussed on the issues of apprenticeships and youth involvement in the ‘big society’.

Why did the Greens focus so much on young people and UKIP so little? Party strategists knew that Green supporters were more likely to be young whilst UKIP supporters were more likely to fall into the older age brackets. Perhaps, the lack of Liberal Democrat focus on young people reflected an unwillingness to concentrate on issues that could highlight their U-turn on university tuition fees.

Therefore, the Greens and Labour were the two parties with a clear focus on bringing out the youth vote. How was this reflected in the vote itself? Despite the advent of the Individual Voter Registration system that saw 800,000 people – disproportionately young people – fall off the electoral roll, turnout amongst the 18 to 24 year old age groups increased significantly from the 2010 election – from 52% to 58%. The closeness of the election and voter registration drives by organisations such as BitetheBallot, and possibly the Green and Labour focus on the youth issues (remember the MilliBrand interview!) all probably had a an impact. According to Lord Ashcroft Polling on 7th May:

Although it is true that parties focus their policy appeals on parts of the electorate where they are already strong, it is still interesting that the parties that paid most attention (in policy terms) toyoung people also scored better amongst that group. It is also interesting to note the large increase in young Labour voters (+10), the decrease in young Conservative voters (-6), and the collapse of the LibDem youth vote (-22) since the 2010 general election.

Political parties target certain segments of the population to win votes, but age is a unique phenomenon. Young voters will become older voters. And, research tells us that voting habits are likely to stay the same (so the increased turnout rate is encouraging), and there is a better than good chance that their party affiliations will also remain. The second point will hopefully give political parties and policy-makers food for thought. Within our ageing population, bringing out the youth vote should be a key long-term strategy.