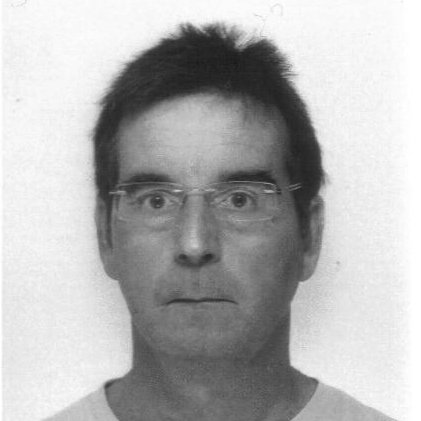 Head of the Corporate and Marketing Communications Department (CMC) within the Faculty of Media and Communication, Bournemouth University.

As early talk of abolishing the Human Rights act begins, this piece takes a look at the anomalous mass that has been referred to as ‘the electorate’ and ‘the public’ in the last six weeks. My specific interest is in briefly examining how members of the electorate were portrayed in election coverage and what this might tell us about contemporary democratic politics in the UK.

Based on close observation of the major broadcasters coverage of election news, I detect five dominant strands that characterise how the electorate were used and given a role.

Firstly, reminiscent of black & white footage of elections in the 1950’s, there was a climate of reverence; only now this was afforded to potential voters rather than those standing for office. Being rude to candidates might have been ‘par for the course’ but no matter how illogical, how poorly articulated or how factually incorrect the voice of the electorate, they were showered with shallow veneration.

Secondly, out of the unwarranted deference came an infantilising (at times I wondered if I was watching CBBC), soft questions verging on the juvenile, little follow up to seek justification of comments made and an absolute absence of interrogation of the expressed views elector’s expressed no matter how self-contradictory they were.

Third, reinforcing this idea of the electorate as gullible was the patronising ‘help’ offered in the form political games. This took several forms including ‘pin the policy to the party’ and a version of matchmaking of party leaders (with an emphasis on ‘matches’ made in hell rather than heaven).

A fourth powerful characteristic of how the electorate were used in election media coverage was as pliable audience in a national beauty contest. There is little new in this assertion as it has been part of the personalisation of politics and presidential approach to elections noted for over twenty years. Two points worthy of note here; the audience no longer questions the appropriateness of adopting this role – the leaders personalities do matter as they are expected to perform as ‘Presidential Prime Minister’. Expressed emotional attachment (or its lack thereof) felt by members of the electorate towards the leaders, was far more easily expressed, captured and thus reported on; they frighten me, they fill me with loathing, I like her… is sufficient to be the story.

Finally, this is of course like no other beauty contest; when individual members of the electorate are offered the ‘privilege’ of direct mediated dialogue with the contestants a powerful sense of altercating is introduced to frame dramatic effect. Thus in the set-piece leadership debates a somewhat cleansed ‘bear pit’ mentality pervades where the electorate act to object, disagree, boo, stick to their original point (however narrow and ‘context light’ it might be) and avoid at all costs, entering into open minded dialogue or being reflective.

The overwhelming traits observed when members of the electorate were included in the election coverage illustrate well that are of course talking about human beings. Thus there was much inconsistency and contradiction, little grasp of the detail and a sense of permission to drift in and out of being bothered or taking it that seriously. Rather than being challenged about this state of affairs, they were treated like ‘minor royalty’ – allowed to ‘get away’ with uttering the first thing that came into their head, no responsibility being ascribed for their limited and limiting contributions.

One outcome of this depiction of the electorate ‘as seen on TV’ suggests we need to rethink the point and purpose of asking the electorate to ‘tell us what they think’ during election campaigns. This initially seems counter intuitive, anti-democratic even. However, if current practices help create liars, and bullies, and if existing modes of coverage brings out child-like qualities in the electorate (such as not being asked to take responsibility for their star of confusion or their poorly justified opinions and actions), and if the electorate’s main role in this Media spectacle is to be infantilised, then I argue there is merit in calls for a reappraisal of the place afforded to individual members of the electorate in election coverage.