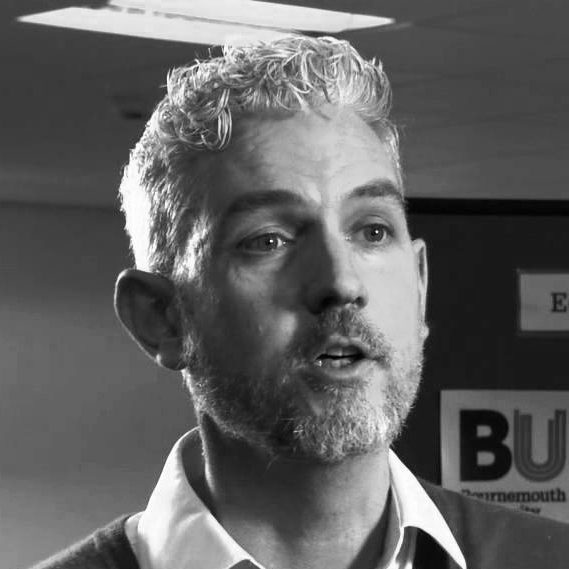 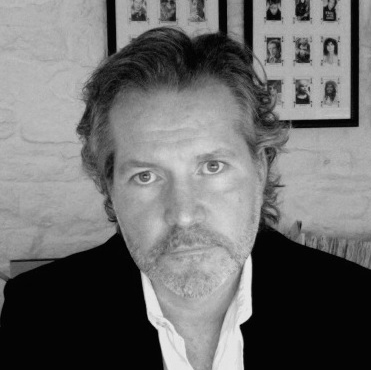 Engaging young people is a perennial theme of UK elections, updated for the social media age but carrying long-standing assumptions. How ‘youth voice’ is articulated in specific practices, and on whose terms, is complex, especially in the ‘micropolitical’ social media age, but there is little space or time for this in either party campaigning or ‘old media’ analysis.

The BBC debate with young voters in Birmingham covered the given ‘core issues’ – immigration, the NHS, the ‘economic plan’, focused on pertinent aspects (eg teenagers’ mental health) but failing to go beyond the campaign discourse. Apathy or Antipathy? mused The Guardian in a feature on under 25s’ feelings of alienation. Owen Jones tried harder, guest editing The Big Issue and co-opting Paloma Faith, Cat Boyd and the archetype of radical disengagement Russell Brand – “I’m just calculating what I would like to endorse”. Joylon Rubinstein satirized the “silent war on the young” to call on first time voters to take arms at the ballot box. Brand’s later calculated endorsement of Ed Milliband followed a more frivolous credibility endowed by the ‘Debate me’ vine and ‘Millifandom’.

On the day, the voting intentions expressed by under 25s in the YouGov data – predicting almost 40% of first time voters for Labour, were as misleading as the rest of the poll.

So, what of the ‘civic imperative’? Jamal Edwards, ‘Youtube mogul’ and Bite the Ballot campaigner, gets closer to the complexity of the socio-cultural framing of public sphere practices for young people – “It’s a cultural shift, you’re trying to say to people, you’re a citizen before you’re a consumer”. Hoping to impact on this, our Spirit of 13 project – supported by Sixteen Films, the BFI and Media Education Association, invited under 25s to make short films responding to Ken Loach’s documentary about the welfare state, to ‘give voice’ to their generation’s views on contemporary issues of social justice. A screening event at the British Film Institute featured a panel of the young film-makers, Loach and people appearing in his film. Elsewhere, we have applied the ‘civic’ strand of Unesco / EU Media Literacy frameworks to the outcomes and we’ve theorised them as a ‘third space mediaptation’ (whereby media and educational practices are ‘dual adapted’). But eighteen months on, we re-connected with the participants to find out if they voted and to look for evidence of any broader ‘democratic engagement’ around the election fostered by their involvement.

(film-making) provided a stimulus for a constituency of young people to explore stories and issues to promote reflection on the meanings of politics and social engagement.

With a small sample, we’re hesitant to overstate the impact of this project, but our participants revealed a degree of engagement in political/civic issues that they were able to relate to the Spirit of 13 project, although they didn’t necessarily formalise this engagement in conventional terms. The fact that only half the respondents voted was a negative indicator of engagement, but the reasons tended to be logistical, for example, failing to register for a postal vote or being overseas on the day. Similarly, most respondents resisted the self-definition of ‘politically active’, some simply answering “no” to that question, and others recalibrating the term to include “discussions about politics”. Despite this apparent avoidance of an explicit ‘political identity’, there was evidence of enthusiastic engagement with political issues via social media: “Most of what fills my news feed is recommended articles and videos about political issues that my friends have ‘liked’” said one respondent. Another said “Social media helps me to understand what my peers think about a certain political issue. It’s also the fastest way to get hold of news (Twitter)”. The reverse was true of traditional media, with most respondents suggesting that the press, TV and radio played a minor role, if any, in their media diets, which suggests that, for this generation, there is, at least, a correspondence between new technologies and political engagement. Regarding the project itself, we elicited some clear statements about the relationship between filmmaking practice and political awareness: “Gave me the framework to express already existing political ideas and provided the opportunity for a short discussion with younger students I wouldn’t have otherwise met to discuss social issues”; “Spirit of 13 opened my eyes to how much of everyday life is politics and how some of it is controlled”; “Making films is going from thought and theory to action in a way that resembles field research”.

This data was generated with some urgency for this piece – we re-connected with the participants on the morning after the election and gave them the weekend for a response. It’s possible to claim, tentatively, that Spirit of 13 provided a stimulus for a constituency of young people to explore stories and issues to promote reflection on the meanings of politics and social engagement. But the conversion of such reflexive ‘mediaptation’ to direct civic action – at the polling station – appears to have slipped away.