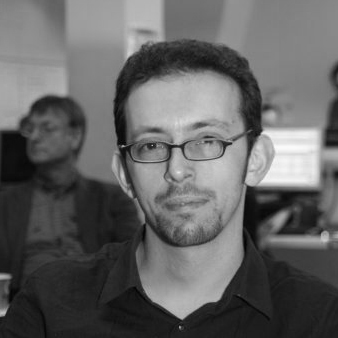 It was a tweet from a local woman at 9.45am on Friday 8th May that best captured the scene: “A multicolour city retaining its multicolour reputation…green, red and blue!”

In the end, Brighton and Hove’s Left couldn’t manage its hoped-for clean sweep. On a night when Labour’s UK-wide trouncing defied all predictions, the city’s easterly constituency, Brighton Kemptown, clung tenuously to the Conservatives. Yet none of this stopped its two other seats, Brighton Pavilion and Hove, delivering a defiant two-fingered salute to the Tory tide engulfing the rest of southern England.

As one (much-‘liked’) poster joked on Facebook: “You are now entering Brighton and Hove. Please have your passports ready.”

The distinctive three-marginal nature of Brighton and Hove had made it a focus of Labour’s ‘ground-war’ in the months running up to 7 May. Given the city’s status as Britain’s leading Green stronghold (until 48 hours after the general election, it boasted the party’s only council), Labour always faced a tricky tactical voting mission, as it sought to portray a Green vote as an expensive luxury in Kemptown’s tight two-horse race. Indeed, on Albion Hill – a ‘muesli mountain’ street sliced down the middle by the constituency’s northern boundary – there was evidence of confusion among some residents and campaigners right up to polling-day, with ‘Vote Green’ posters endorsing Caroline Lucas (incumbent Pavilion candidate) being pushed through letter-boxes, and decorating some windows, even on Kemptown’s side of the road. With YouGov’s UK Polling Report quoting ground intelligence from UKIP signalling its growing popularity among ‘disgruntled Labour voters’ in working-class Whitehawk, Labour’s approach to addressing any misunderstandings about electoral boundaries (and margins) became ever-more unorthodox. On 28 April, stalwart Labour warrior Tom Watson tweeted a photo of himself and his party’s Kemptown hopeful, Nancy Platts, promoting ‘Green voting Labour’ posters they had printed to recruit anti-Tory voters determined to advertise where their true loyalties lay. More controversial was the initiative shown by one over-zealous Labour volunteer, who was publicly disowned by Platts for posting letters through the doors of Kemptown homes displaying Green Party posters warning them that ‘Greens and Lib Dems split the left-leaning vote’ in 2010, allowing Conservative insurgent Simon Kirby to win, and ‘only Labour’ had ‘a realistic chance’ of clawing the seat back. Yet no amount of effort could prevent Kirby clinging onto Kemptown, a patchwork constituency fusing the cosmopolitan ‘pink pound’ terrain of Kemptown Village with a strip of true-blue coastal suburbs – albeit with his lead over Labour halved to 690. That this gap could so easily have been compensated for by the 857 extra votes the Greens gained on 2010 or the 6.6% jump in share that delivered UKIP a boost of 3,062 only rubbed salt into Platts’ wounds.

Labour’s crumb of comfort in the small hours came from Hove, where it defied the script steadily being inked in through defeats up and down England to stick to the earlier draft prepared in the long months when polls placed it neck-and-neck with the Tories. The departure of single-term Conservative MP Mike Weatherley, combined with anecdotal evidence from YouGov that 2010 Liberal Democrat defectors were returning to Labour, inched Peter Kyle to a slender 1,236-vote victory.

But the biggest story, as ever, came from Brighton Pavilion: Britain’s sole existing Green fiefdom and the city’s signature seat, carving a swathe from the seafront up through its northern and western suburbs. Back in the days when Labour still enjoyed a steady six-point lead in UK-wide opinion polls, this was one of its targets. With Brighton’s ‘super-Thursday’ looming closer (the vote to re-elect or remove its increasingly unpopular Green council set for the same day), the two-way ground-war seemed to have entered a confused final phase. On residential streets close to the city-centre, some voters’ conflicted intentions were all-too evident: a common sight was Labour and Green posters displayed side-by-side in the same front window. In one, a scribbled note explained that the householder(s) supported Lucas but backed the reds ‘for the council’. Lucas herself – boosted mid-campaign by an open letter of endorsement signed by, among others, Joanna Lumley and Sir David Attenborough – could be found until Wednesday evening canvassing outside schools in her Hanover heartland (which duly returned two of the Greens’eleven surviving councillors). And a homemade cardboard sign propped against a chair on one local street urged passers-by to re-elect Lucas – reminding less-informed citizens they had four votes, not one, on polling-day. By Friday, it had been replaced by a similarly makeshift affair thanking locals for delivering her ‘increased majority of c.8,000’.

What ‘multicolour’ Brighton and Hove has told us, then, is that, politically, it is unlike anywhere else in the South. By Sunday, an image was going viral on social media depicting the city as a stubborn red-green stain on an otherwise unblemished blue carpet. 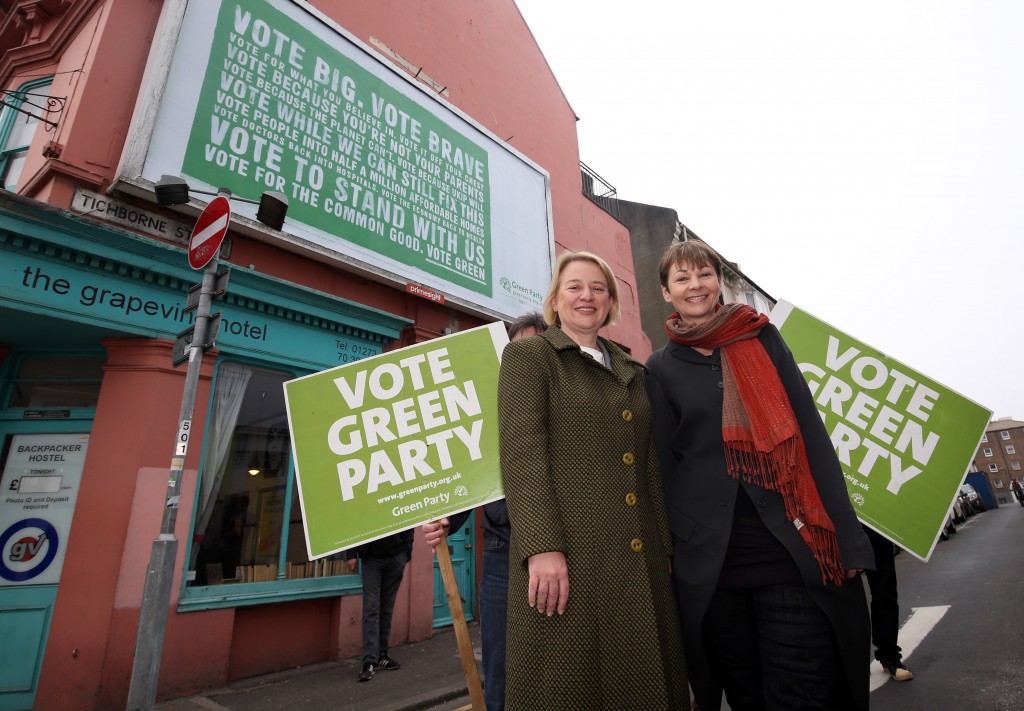