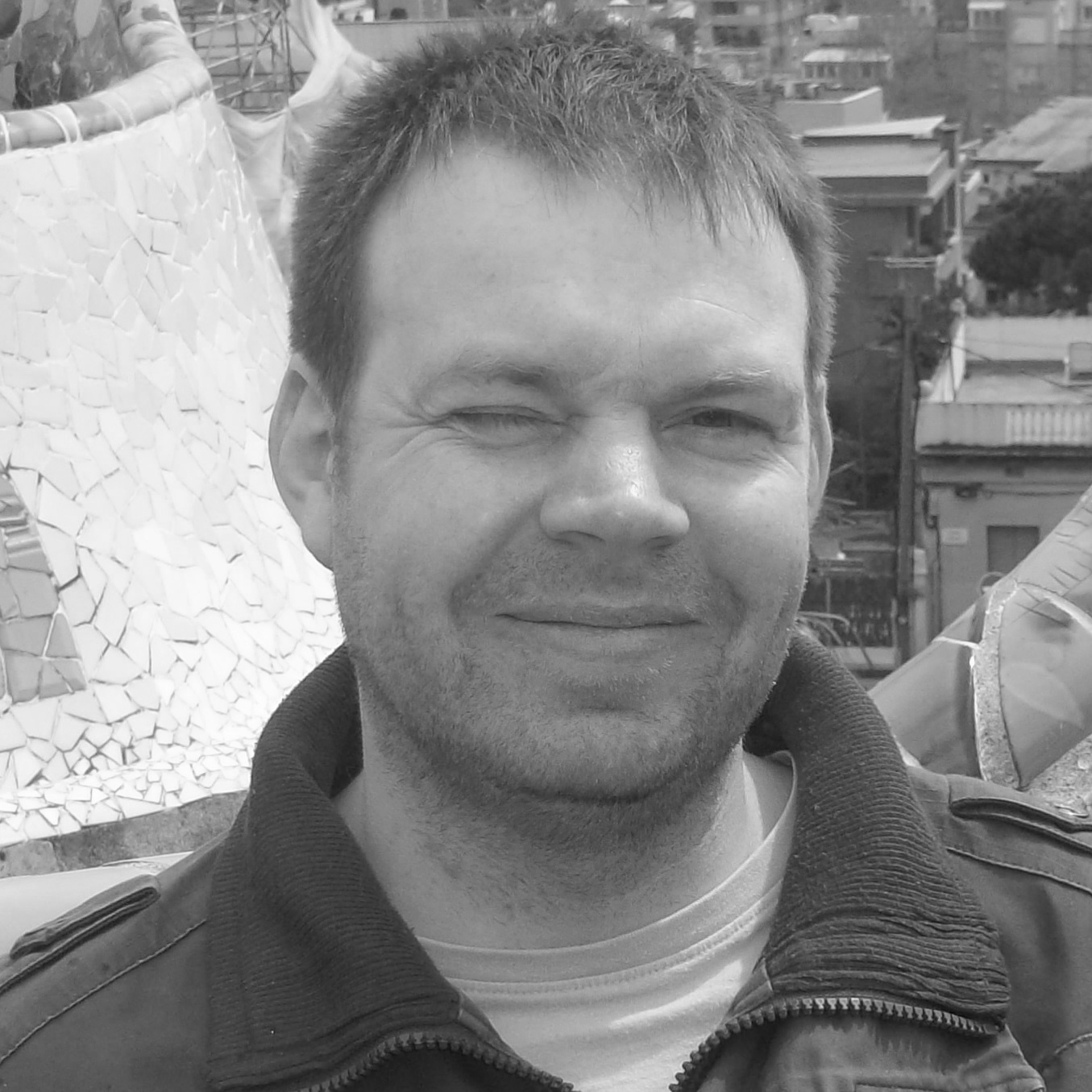 Researcher working on an ESRC funded PhD at the University of Sheffield on print journalism representations of poverty.

Steven is a former member of the Joseph Rowntree Foundation’s expert communications group and has written for the British Medical Journal, Critical Studies on Terrorism, LSE Review of Books and Spinwatch.

For many months before the election those of us surveying the political scene in Scotland had stopped asking if there would be an SNP surge and had instead, been asking how big it would be. On the night of the election the biggest exit poll predicted 58 seats for the SNP, Telegraph editor Alan Cochrane said he would be ‘astonished’ if this was the outcome and even the SNP leader Nicola Sturgeon tweeted that the exit poll needed to be treated with ‘HUGE caution’. Scotland is a traditional Labour Party heartland and the decimation of their contingent of 41 MP’s seemed scarcely believable.

This partisan campaigning by the press has led to a situation whereby: ‘Half of Scotland has simply stopped believing anything they read in the papers, even if it is true’.

On the night, the Labour Party in Scotland was reduced to a single parliamentarian. Ian Murray who was defending one of the slimmest majorities in the election emerged victorious in Edinburgh South. Murray, now the Labour Party’s sole representative for Scotland in Westminster for the Labour Party, has previously broken ranks with his Party on the issue of Trident renewal, which, like his SNP adversaries, he opposes. Stopping the renewal of Britain’s nuclear deterrent is a key issue for the SNP and the political slogan ‘Bairns not Bombs’ resonates with the Scottish electorate.

As the election night unfolded the SNP won 56 of the 59 available seats in Scotland, an incredible result which left only a single MP for the Labour Party, Conservative Party and the Liberal Democrats. The real losers on the night were Scottish Labour and their demise was ultimately underpinned by a growing lack of trust in the media and political classes which has been exacerbated by conflicting messages as journalists and politicians tailor their arguments to differing electorates in Scotland and England.

During last year’s Independence referendum Alistair Darling the leader of the ‘Better Together’ campaign, argued that the NHS was not in danger of privatisation and that not even Margaret Thatcher would dare to go so far. Meanwhile in England, Shadow Health Secretary Andy Burnham was campaigning against the privatisation of the NHS by the Coalition Government. The NHS was portrayed by the Labour Party as being safe in Scotland yet under threat of privatisation in England. This background meant that Ed Miliband’s strategy of ‘weaponising’ the NHS was greeted with incredulity by many voters north of the border during the General Election campaign.

This pattern of conflicting messages from the Labour Party continued throughout the general election. As the polls looked increasingly desperate, Scottish Labour leader Jim Murphy attempted to fight the SNP from the left by promising to protect Scotland from spending cuts. However when this topic was broached in England, Chuka Umunna, the shadow business secretary, responding to fears about the potential influence of the SNP in a Westminster coalition, stated plainly that ‘the leader of the Scottish Labour Party will not be in charge of the UK budget’. Labour attempted to appear fiscally responsible to English voters while promising Scottish voters that they would oppose spending cuts. These mixed messages emphasised a fundamental breakdown in trust between the Labour Party and the Scottish electorate, particularly amongst ‘Yes’ voters who had not forgiven the Labour Party for campaigning with the Conservatives during the referendum.

This breakdown in trust also extended to the pro-Unionist media, during the referendum Alan Cochrane, the political editor of the Scottish Daily Telegraph was asked by Alistair Darling to spike a story which might damage the ‘No campaign. Cochrane argued that ‘It’s not really good journalism but what the hell does journalism matter? This is much more important’. This blatant partisanship amongst journalists also led to mixed messages North and South of the border. The English edition of the Daily Express warned during that referendum campaign of a ‘Pension shock for millions’ while the Scottish edition tweaked the same story under the amended headline ‘Pensions safer within the UK’.

During this election campaign the Sun has also produced contradictory campaigns arguing in Scotland that the SNP will safeguard Scots interests while insisting in England that the SNP would force England into ‘five years of misery’. This partisan campaigning by the press has led to a situation whereby:

‘Half of Scotland has simply stopped believing anything they read in the papers, even if it is true’.

This partisan coverage has also driven the rise of a counter movement of pro-Nationalist media in Scotland. However this is equally partisan, one columnist for the National, the new pro-Independence newspaper in Scotland was one of the 56 newly elected SNP MP’s. This raises some serious questions about journalists’ failure to provide voters with a ‘fourth estate’ and strategic questions for the Labour Party about how they can tailor separate campaigns to both the Scottish and English electorate in the age of social media.