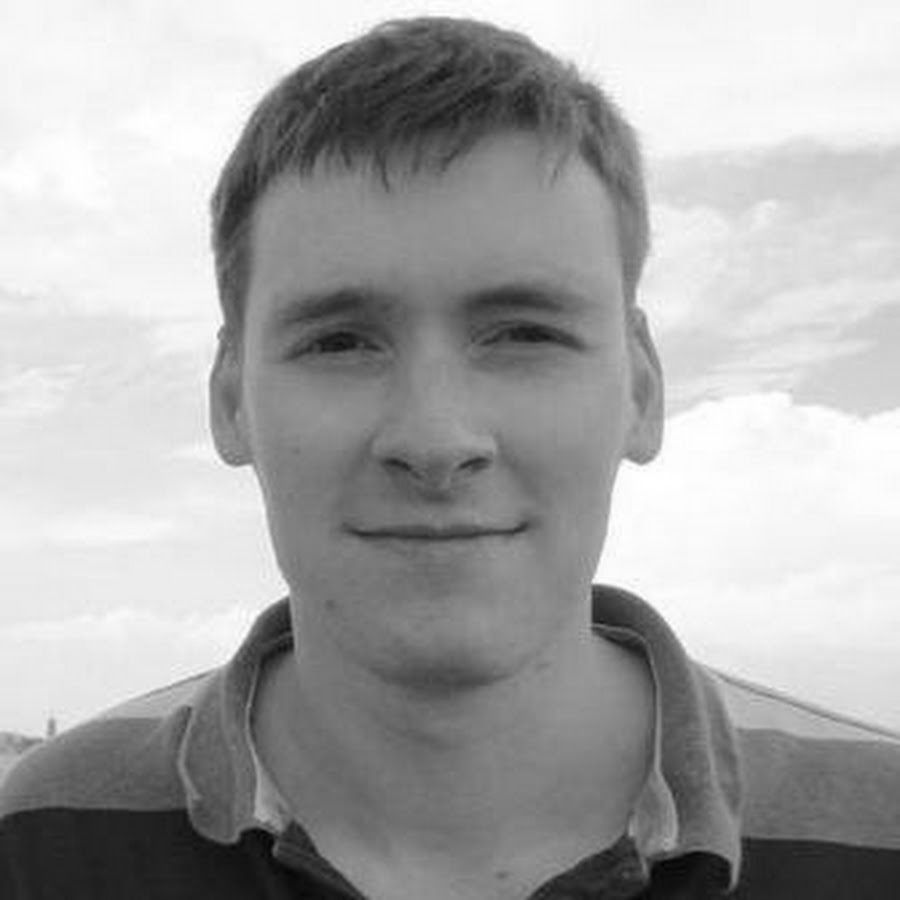 Before joining the School of Creative Studies and Media at Bangor University in September 2012 he worked as a reporter and then deputy editor of Golwg Magazine, before becoming the editor of the Golwg 360 news website.

He is also a published author of two novels, the first of which won the Daniel Owen Memorial Prize at the National Eisteddfod in Cardiff in 2008.

As in the rest of the UK, both the left-wing parties’ own data and media messages failed to properly gauge the mood of the voters in Wales before Election Day.

It had been expected that Labour would possible gain three seats, with Arfon, Cardiff North and Cardiff Central all in the mix.

As it happened, they gained Cardiff Central due to the Liberal Democrat collapse but fell further behind in the other two, as well as losing both the Vale of Clwyd and Gower to the Conservatives.

It wasn’t simply that seats these seats changed hands, but rather their symbolism – particularly on the Gower, which had been under Labour control for over 100 years.

In terms of the actual share of the vote, there was little movement on five years ago, apart from a large swing towards UKIP and the Liberal Democrat collapse.

Unlike in England, YouGov’s generic polling was within the margin of error in Wales, but inclined towards slightly the Conservatives on Election Day.

It seems rather that it was within the parties’ own internal data, regarding where these votes would go, that the failure to predict the outcome was most acute.

Labour attacked unwinnable seats when they should have been on the defensive. Plaid, too, got it wrong, ploughing resources into increasing already healthy majorities in Arfon and Carmarthen East and Dinefwr in the belief that they were being threatened by Labour.

They also spoke with confidence of gaining Llanelli and Ceredigion, while never coming close, while striking a more pessimistic tone on Anglesey where they came within 200 votes.

The Conservatives, in the meantime, launched their campaign on Gower – a seat most media commentators considered beyond them – and prospered.

In the meantime, the election will throw up further questions about the importance of social media and the mainstream media as ends in themselves towards ensuring election success.

Plaid Cymru have long bemoaned the fact that they have not received as much coverage as their competitors, a situation partly rectified this year by leader Leanne Wood’s inclusion in the leader’s debates.

They were also inordinately busy on social media; their candidate in Ceredigion, Mike Parker, produced slick Facebook videos for each of the communities he had visited. Their combined efforts produced less than a percentage point rise in the vote on the last election.

Labour also struggled in this regard. Their general, UK-wide messages about the bedroom tax and incomers increased already huge majorities in the valleys, but did not have the desired effect in their relatively prosperous target seats.

The popular leader of Welsh Labour, Carwyn Jones took a back seat, while unfamiliar rising star Owen Smith, MP for Pontypridd and the shadow Welsh secretary, lead the campaign.

Perhaps both parties will come to the conclusion that it is what they say and how they say it, rather than how many people it reaches, that matters in the long run.

For the result of the Wales has challenged many assumptions as to where the country stands on the political spectrum.

The Conservatives may well use their modest triumph to argue that Wales and Scotland are a different kettle of fish – between them the Conservatives and UKIP managed 40.8% of the vote.