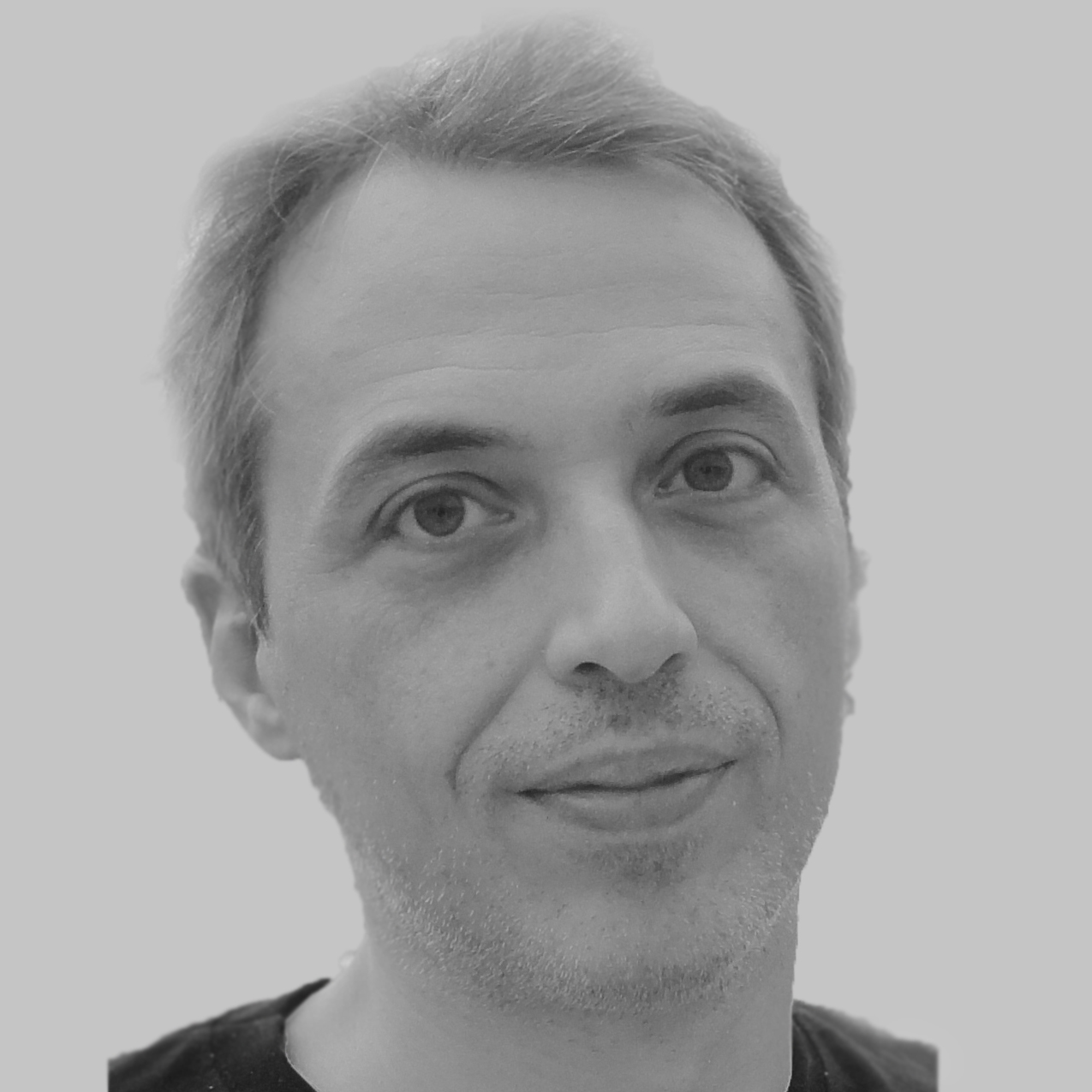 Associate Lecturer in the Department of Social Sciences, Media and Communications, Brunel University.

The day after the election, just hours after the Conservatives secured a majority of seats in parliament, an email message was sent out by Kate Allen, director of Amnesty International UK, stating that “with the election results now in it is likely that the Human Rights Act will be under threat like never before.” The Tory pledge to scrap the Human Rights Act has since been confirmed, with the stated aim being to restrict the appeal rights of those facing deportation. Such wide political implications for the institutional fabric of democracy, however, have hardly been a major subject of the immigration debate staged by the mainstream media during the election campaign.

The entrenchment of such policies is similarly guaranteed by the alarming electoral rise of the far right in many European countries.

This case signals a much bigger and rather persistent problem with regard t o the coverage of immigration issues – the narrow spectrum of opinions it tends to include, its largely exclusive and elite-orientated agenda, and, most importantly, its common-sensual, or, perhaps more accurately, banal character, in the sense of Michael Billig’s discussion of the media role in the construction of nationalist attitudes (Banal Nationalism, London: Sage, 1995). In what concerns the immigration debate, a newspaper with the journalistic status and left-of-centre credentials such as The Guardian, for example, may critically report the strong anti-immigrant rhetoric and stunts put forward by the Conservatives in the aftermath of Ukip’s rise in the European election; and yet, at the same time, uncritically reproduce the term ‘illegal immigrants’, despite the latter’s rejection by academics and NGOs alike.

This type of banal endorsement of politically problematic concepts in the context of the election campaign may be exemplified by Jeremy Paxman’s persistent questioning of Ed Miliband on Channel 4 with regard to controls on immigration; unsurprisingly, Labour also endorsed such a policy under pressure stemming from Ukip’s success. Paxman’s exclusively pragmatic focus on specific ‘figures’ and ‘numbers’ was sustained by an interplay between, on the one hand, his openly performative facial gestures and vocal tonality, and, on the other, interpolating shots of members of the audience laughing, nodding and exclaiming in a compliant fashion. The infotainment style and post-democratic flair (Colin Crouch, Post-Democracy, Cambridge: Polity, 2004) of this programme constitute the visual and discursive components of an underlying consensus over immigration controls. In other words, it is immigration that was in effect being given the full-on panto villain Paxman routine; the only remaining question is the degree of the entrenchment of restrictive measures.

On the other hand, the case of Katie Hopkins, whose rhetoric dehumanized migrants in a fashion disturbingly reminiscent of Nazi propaganda, is evidently an example of overt, rather than inferential racism, if we are to revisit Stuart Hall’s classic distinction (The Whites of Their Eyes: Racist Ideologies and the Media, in Alvarado, M. and Thompson, J. O., eds., The Media Reader, London: BFI, 1981/1990, 7-23). As such, it was effectively criticised by major humanitarian andjournalistic figures. Susan Moore’s argument, in particular, that the language of genocide has thus entered the mainstream is to the point; and yet, what remains unspoken in both far right and liberal arguments is that the migrant population, from Lampedusa to Yarl’s Wood and Harmondsworth, has long been entrapped in what Giorgio Agamben addresses as the realm of bare life: their rights, as well as their very lives, have become expendable (Homo sacer: Sovereign power and bare life, Stanford, CA: Stanford University Press, 1998; and State of Exception, Chicago: The University of Chicago Press, 2005).

The inflammatory anti-immigrant rhetoric of the far right, illustrated in this case by Ukip’s populism, may then be seen as constituting an unsurprising contribution to the discursive definitions that accompany the policies producing migrants as the contemporary homines sacri. The entrenchment of such policies is similarly guaranteed by the alarming electoral rise of the far right in many European countries, so effectively pointed out by Michael Löwy. Apparently the mainstream media have been too occupied with the conventional distribution of seats to notice that Ukip, despite the – temporary – resignation of its leader, has now consolidated itself as the third biggest party in Britain.