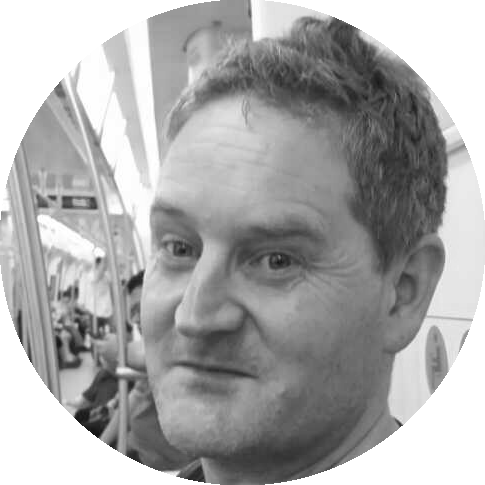 Associate Professor of the Creative Industries and Digital Media at the University of Nottingham’s campus in Ningbo, China. He is also the Director of Research for the Faculty of Arts & Education.

Discussions on the digital economy were marginal to this election. Insofar as the digital economy was referred to, it was in overwhelmingly positive terms. This reflects the common disposition among the UK’s leading politicians that this type of economy and its associated industries are where wealth creation will be mainly concentrated in the future. But, if it is a commonly held belief that the digital economy is so important, then why did it not feature more prominently in the election campaign?

Part of the answer must surely lie in this uniformity of the political class’s thinking, which means that there is little to debate on many of these issues. For example, the manifestos of the Conservative, the Labour Party and the Liberal Democrats all emphasised the importance of continuing broadband roll-out to the point where all households have good access, a position that has not changed since the 2010 election. On digital skills too, all parties agree that the universal provision of formal training will transform the UK’s citizens’ use of digital technologies.

After the Conservative victory, concerns about monopolization of digital markets and of citizens’ rights to privacy are unlikely to be at the top of the government’s agenda.

But there are, nonetheless, significant points of departure between the parties as well as ambiguities in their respective policies that deserved a fairer hearing in this election. The Labour Party’s independent review of the creative industries released just over a month before election day included an observation that there is a significant degree of monopolization in many digital markets and a recommendation thatcompetition authorities should be given powers to address this. However, despite highlighting in its campaign the need to address widening inequality, no commitment to tackling digital monopolies appeared in its manifesto. After David Cameron’s suggestion earlier in the year that the security services should be able to read encrypted communication was widely ridiculed, this measure was absent from the Conservative manifesto. However, while recommendations to prevent ‘extremists’ accessing the Internet is consistent with the views of a party whose leader mused after the 2011 London riots that he wanted to do the same to rioters, it is at odds with the Conservatives’ deregulatory and libertarian instincts elsewhere, as well as its former coalition partner’s pledge to introduce a digital Bill of Rights.

Even the seemingly least controversial matters on which all three parties agree are not free from contention. In a House of Lords select committee report on the digital economy released earlier this year, most of the experts consulted on digital skills argued that cognitive skills, including basic literacy and numeracy, are much more important in enabling people to adapt to rapidly changing software and platforms. This is reinforced by experts like author and entrepreneur Martin Ford who argue that acquiring new digital skills alone is unlikely to prevent one from being a victim of the increasing automation that the House of Lords report recognises is an ongoing central feature of the digital economy.

After the Conservative victory, concerns about monopolization of digital markets and of citizens’ rights to privacy are unlikely to be at the top of the government’s agenda. All the more reason why the UK’s media and communication scholars should continue to be at the forefront of debates about the digital economy and of economic activity, like the creative industries, dependent on it.

The article builds on some of the themes Dr White explored in an earlier piece for The Conversation during the election campaign: