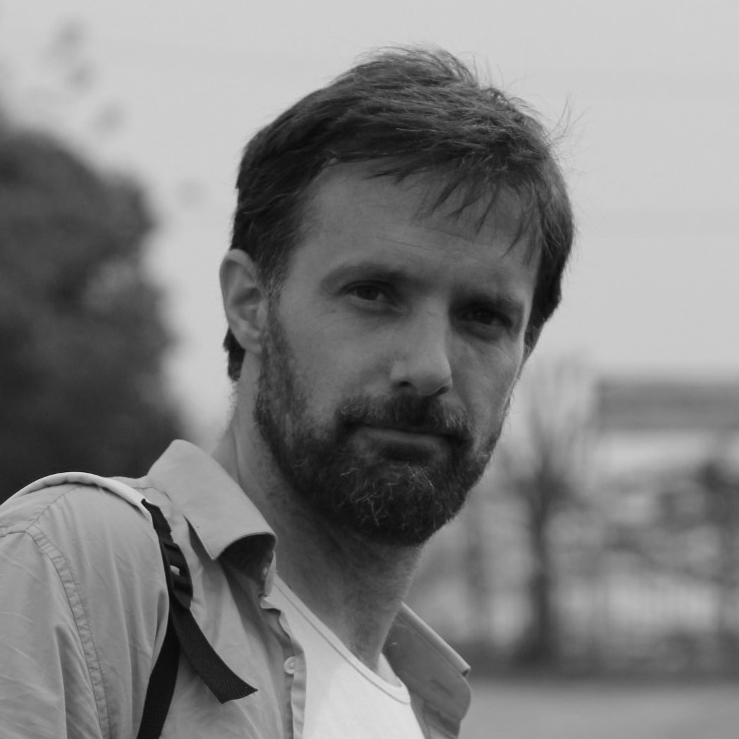 Lecturer in Media and Communications, University of Sussex.

Director of ‘The Fourth Estate’, Author of ‘Digital Journalism’ and Writer, Co-producer of the Secret City; Co-founder of the Bristol Radical Film Festival.

It was clear from 2009 that the Big Lie about the economic crisis would gain hegemony. The transmogrification of the financial crisis into a debt crisis is one of the most successful propaganda campaigns in history. Capitalists mobilised their resources to convince publics around the world that it was they, not capitalists that caused the crisis.

Approaching the election, capital, the state and their media servants would allow no challenge to the Big Lie of a debt crisis. There Is No Alternative. So effective has been the prior 30 year Great Moving (Far) Right Show that on one of the very few occasions that the BBC allowed broadcast of an alternative – Greg Philo’s fully costed one-off ‘wealth tax’ that would enable a tiny proportion of the population to pay a small amount of tax to clear the national debt, a proposal supported by ¾ of the population – it was laughed out of the studio: “this is cloud cuckoo” the presenter informed him.

The party of the City trader, backed by business and the far right of the corporate media, came to be positioned as the anti-establishment party! A postmodern perversity that would have had the Mad Hatter bemused.

Should there be talk of another option, whether represented by Philo, the Greens, Russell Brand or of course any of the plethora of protest movements, it would be at best ignored, at worst ridiculed and discounted as if reflective of some kind of mental instability.

We know from history that under conditions of crisis, elites close ranks – consent precedes coercion through discursive closure. One is minded of Burke’s analysis of Hitler’s rhetoric:

“People so dislike the idea of internal division that […] their dislike can easily be turned against the man or group who would so much as name it, let alone proposing to act upon it. Their natural and justified resentment against internal division itself, is turned against the diagnostician who states it as a fact. This diagnostician, it is felt, is the cause of the disunity he named.” (1939/1984, pp. 70-71)

It was relatively safe for diagnosticians such as Paul Krugman to question the lie of a debt crisis to a small number of Guardian readers. But the majority of the population was to be insulated from such alternative explanations. Russell Brand’s treatment by The Sun was clear evidence of this.

Such was the acceptance of the public debt lie that on one of the few occasions where Ed Milliband noted that there was a global financial crisis that started in the sub-prime housing market in the US and spread, he was told off by the audience members who effectively accused him of rewriting history. No amount of short-term campaigning would overturn 7 years of full-spectrum propaganda.

Despite the hegemonic grip that the Big Lie has gained, a significant number of oppositional movements had grown in communities, represented by parts of the trade union movement, the People’s Assembly network, Left Unity, UK Uncut, Occupy, a plethora of direct action groups, and of course, the Green Party.

Despite the talk of the progressive potential of a social media election, there is little evidence that such mediations change people’s vote. Indeed, it is more likely an echo chamber for the left and right, but for the latter it is far more extensive as it feeds off hegemonic preoccupations of the corporate media and political system.

Just as Murdoch had so successfully turned the frustrations of the working class against itself, so now years of priming enabled UKIP to be presented as the radical alternative. The party of the City trader, backed by business and the far right of the corporate media, came to be positioned as the anti-establishment party! A postmodern perversity that would have had the Mad Hatter bemused.

Insofar as there was a radical election alternative, in England at least, it was the Green Party. It was the Greens rather than Labour that became the main rallying point for many of the anti-austerity activists. This was in large part because the Green Party remains somewhat anti-bureaucratic and retains something of a non-hierarchical and open structure, with deep roots in activist circles.

At the same time, however, and given the geographical distribution of support for the Greens, its success might reflect middle-class disillusion with Labour more than anything else: middle class professional members of the party outnumber working class members by almost 2-1. The only significant party with majority working class support was in fact UKIP, the party backed by and working for the wealthy.

If the former News of the World journalist Graham Johnson is right in suggesting that Murdoch’s project has been to confuse the working classes into self-hating bemusement, the election was clear evidence that his victory is complete.