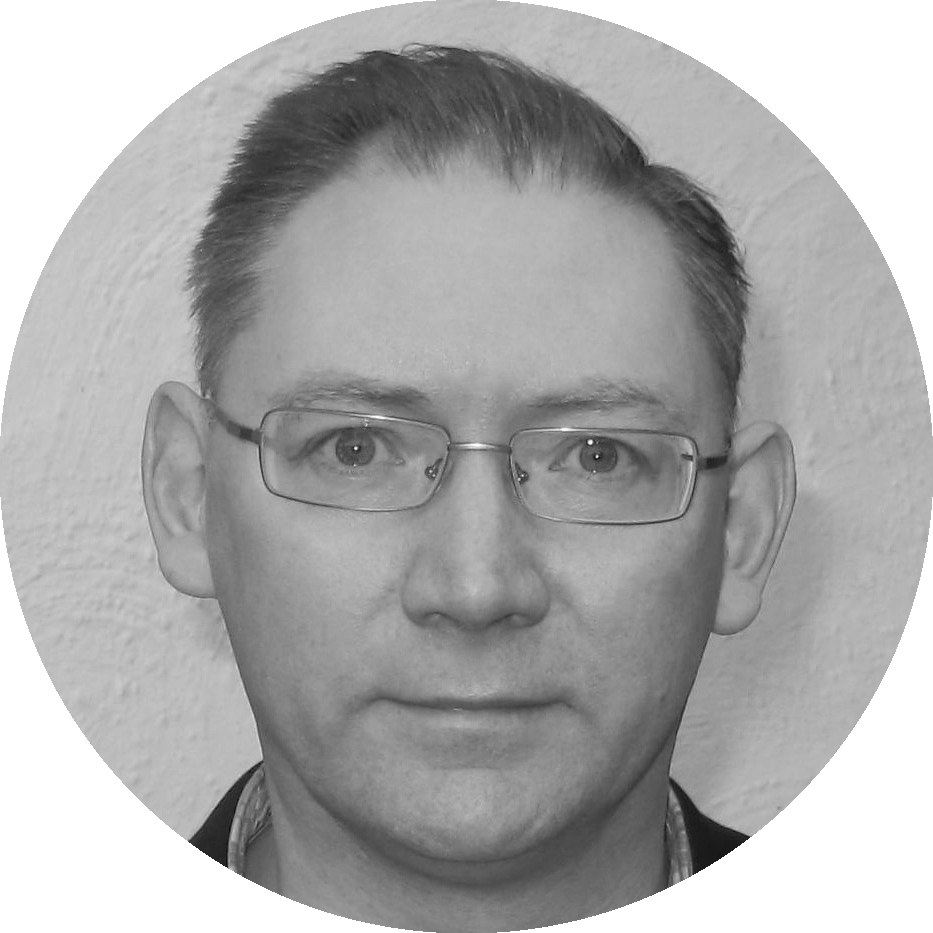 Reader in Media Studies, University of East London and Secretary, Campaign for Press and Broadcasting Freedom.

A newspaper proprietor donates £1.3m to UKIP, and his paper, the Daily Express, carries eleven leader columns supporting the party. The paradox of media policy is that issues are never more palpable than during elections yet discussion is peripheral. For campaigners trying to make the media an election issue, the results in GE2015 were predictable, laced with the unpredictability of a more mobile media scene. The prize for the most impactful airing was arguably Russell Brand asking Miliband: ‘Can’t you just go, right, I am Prime Minister now, we are passing some legislation that means that monopolies are going to be significantly broken up… so Rupert Murdoch, it’s been great but now you can only own 10 per cent or 15 per cent of total media. Is that kind of thing a possibility, because people want it?’ With Miliband promising to act, their 90-second exchange featured in an online interview accessed 1.2m times, 500,000 in the first 24 hours. So, if it was Brand wot won it, second prize might go to John Cleese and Steve Coogan, or rather the successful mobilisation of celebrities by Hacked Off to prise open even hostile papers to report their call for action on the stalled Leveson agenda. Alongside, there was online campaigning and petitioning by groups like Avaaz, while the Media Reform Coalition and Campaign for Press and Broadcasting Freedom (CPBF) secured modest coverage for their Media Manifesto and a poll showing 71 per cent public support for media ownership controls.

The paradox of media policy is that issues are never more palpable than during elections yet discussion is peripheral.

Set against a highly partisan daily press, backing the Tories by a margin of five to one, public service discussion of media policy, outside Radio 4’s The Media Show, was negligible, with no questions in the set-piece election debates. Yet the BBC faces an existential threat from Conservative policies to top-slice the licence fee and tackle the BBC’s ‘monopoly’. During the campaign the Tories, UKIP and the DUP (furious about exclusion from TV debates) all alleged BBC bias, flailing flak, with Culture Secretary Sajid Javid telling the Daily Mail he wanted BBC bias addressed in the Charter renewal process.

The other standout Manifesto issues were press regulation and ownership, both prominent amongst the list of Labour policies opposed by press magnates, and many of their higher salaried staff. Murdoch berated journalists on the Sun for not doing enough to stop Miliband. A Sun editorial (24th April) attacked Labour as ‘sworn to use the law to dismantle News UK if it wins power’, describing this as ‘Sinister State censorship’. Yet, media policy barely featured in newspaper election coverage, with no substantive mention of the term itself. Between 30th March and 7th May, 36 newspaper stories featured ‘Leveson’ with ‘regulation’ but most were in The Guardian/Observer (15), Mail group (4), or regional titles, with only one each in The Times, Sun and Mirror. Media were mobilised against Labour, as the excellent analyses by the Media Standards Trust, Open Democracy and others show, but rarely engaged directly with media policy issues to do so, except for attacks on the BBC. Nevertheless, press partisanship was back, showing how media owners act against reforms to create a more diverse and democratic media that their behaviour makes so necessary. The Mirror’s pro-Labour partisanship might soften concerns for some, but it is worth noting that it gave negligible space to media issues. The Guardian/ Observer’s coverage was extensive but included Peter Preston’s twin-barrelled assault on Labour’s plans for press and ownership reform.

The new Conservative government will park Leveson, supporting IPSO as a resurrected PCC. It will create a minimalist system to monitor media plurality, seeking to neutralise demands that strengthened over the last five years. It will freeze, cut and shift the BBC licence fee to benefit commercial providers, shrinking the BBC towards American PBS-type marginality. All these policies will serve the media megaphones mobilised on their behalf, although that unstable bloc may divide too, notably if the Conservatives grant Murdoch full control of BSkyB before GE2020. These policies will be opposed; the SNP, for instance, seeks devolved governance of broadcasting and greater funding for BBC Scotland. Yet Labour may heed those advocating Blairite accommodation over confrontation with dominant media groups, massaged into policies to stimulate Creative Britain. New media have aided and rallied counter-narratives but the core demand for meaningful plurality across the most influential public-facing media remains more important than ever, even if further out of reach.