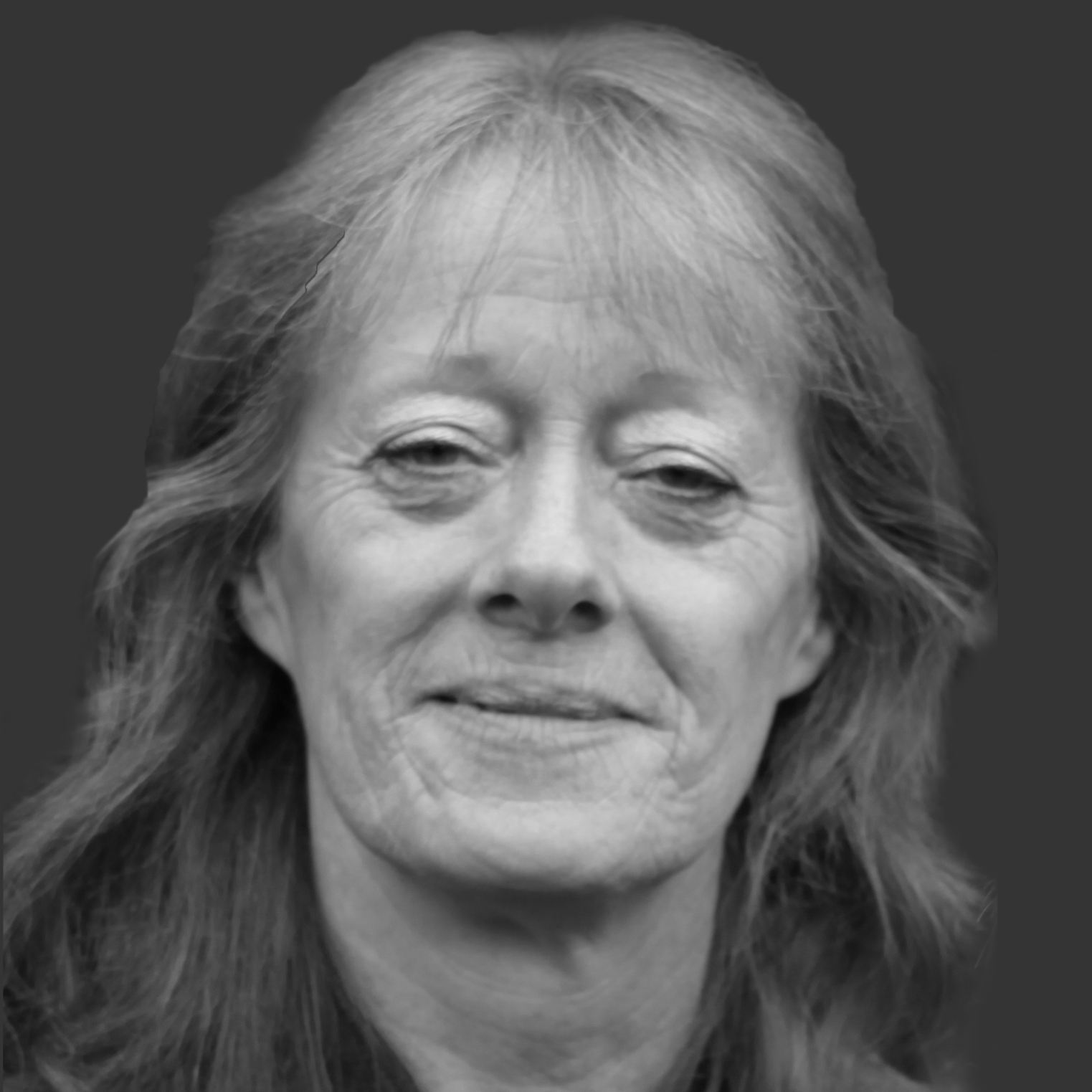 Professor in Television and Convener of the Social Media Research Group, Middlesex University. 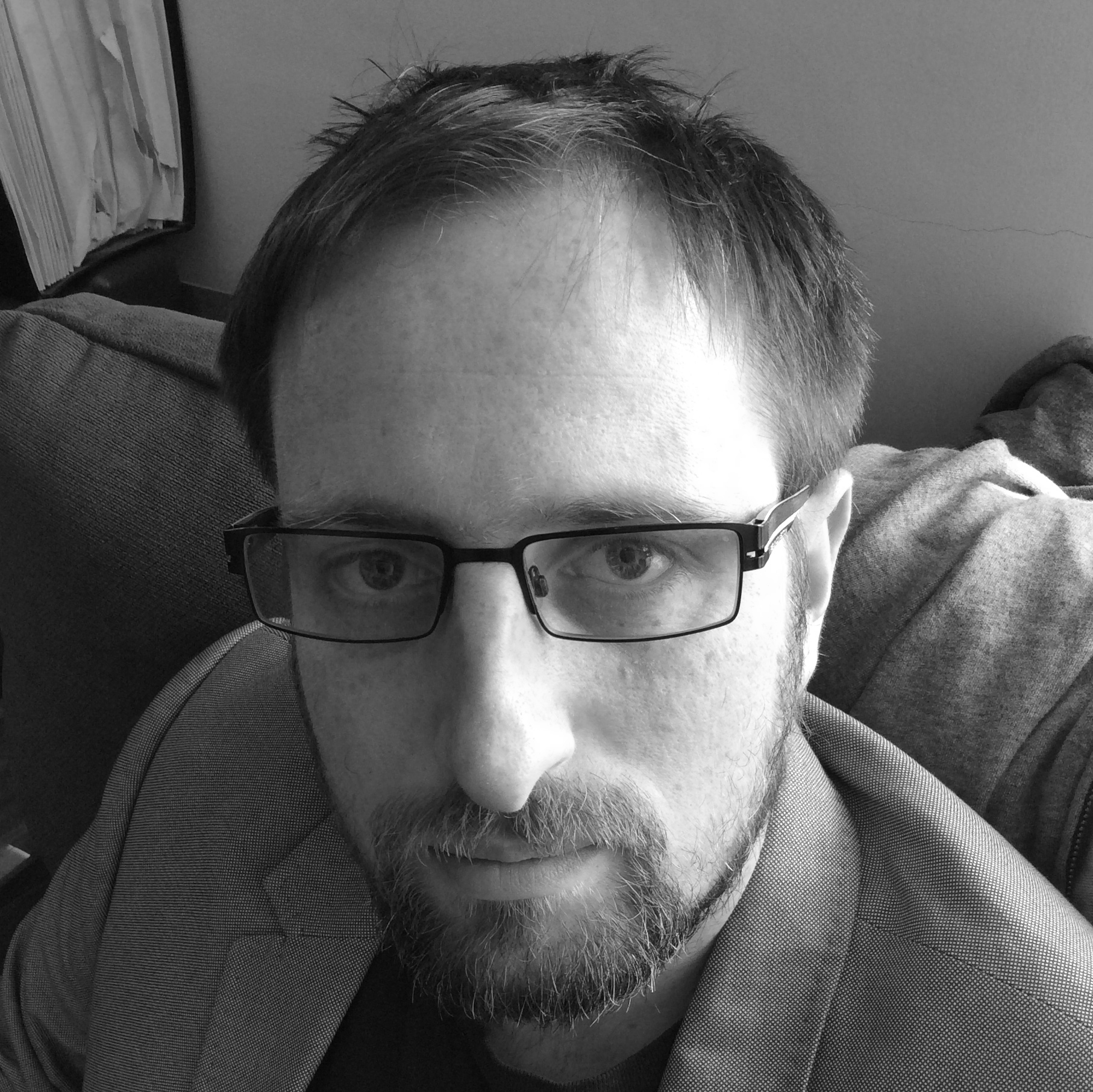 Senior Lecturer in Media and Cultural Studies at Middlesex University and Co-Editor of ‘Soundings: A Journal of Politics and Culture’.

It is perhaps a little unfair that The Spectator’s Brendan O’Neill labelled Russell Brand the biggest loser of the general election. As a late convert to Miliband’s cause, Brand’s change of heart over whether or not to vote in this election came as an endorsement for Ed Miliband announced on his YouTube channel The Trews on May 4th. Within 24 hours more than 600,000 people had watched this video, while double that number had seen his interview with Ed five days earlier.

To give Brand’s critics their dues, it did seem an odd thing to do for a man who, back in November 2013, had provoked a media controversy by insisting to Jeremy Paxman on Newsnight that he wouldn’t vote, had never voted, and saw it as irrelevant to a genuine democracy. Paxman’s response (‘You are a trivial man’ he declaimed) encapsulated how Brand’s political opponents denigrate him, a sentiment echoed by David Cameron who dismissed him as a ‘joke’.

It is not in defeat but in the creation of a new political alternative that must surely follow it that the success of Brand’s interventions must be judged. His shame is misplaced.

What makes Russell’s story interesting for students of both politics and the media is how he repurposed a sophisticated fame machine for radical political ends. Contemporary celebrity is a key implement of capitalist propaganda selling the myth that anyone can “make it”. Through a series of interventions across a number of media platforms, Brand turned this logic on its head, not only by highlighting that most people do not find wealth and fortune by working hard and instead many struggle under modern capitalism, but also by arguing that celebrity itself is hollow, a false aspiration. Brand did this through the very logic of celebrity: he consciously harnessed the mythic tropes of celebrity culture through a powerful personal narrative of rise and fall, redemption and transformation; he exploited his publicity apparatus of agents, fellow celebrities and understanding of what is “newsworthy” to gain mainstream media coverage and then funnelled those audiences to his YouTube channel, films, books and twitter feed to convey, guru-like, his pedagogic message of grassroots organising and revolution from below.

The most striking thing about the Miliband-Brand interview is that they both make a visible effort to listen and learn from each other. Away from the full glare of a hostile media in the more intimate space of Brand’s Shoreditch flat and fixing Ed with his gaze, Brand leans forward to find out whether he is a man he can trust, acting as a proxy for his followers and frequently reverting to monologues on subjects that he wants Miliband to respond to – unethical banks, inequality, housing, confronting the powerful corporate interests. Miliband listens and meets Brand half way where he can, committing to working with communities and responding to their concerns rather than imposing top-down policy initiatives. But in response to Brand’s assertions that politicians are powerless to bring about change, Ed says: “You’re wrong, you are just wrong”… How does progress come? It comes from people pushing and politics responding”. The following endorsement suggested that Brand was persuaded – he has learnt something new from his mate Ed and then shared this learning with his followers.

But if Russell and Ed demonstrated an admirable ability to listen and learn from each other, so too were both unable to cope with their dismay once the results came in. Just as Ed immediately resigned the Labour leadership rather than overseeing a smooth transition to the next leader, so too did Brand in his post-election Trews abdicate any further role in electoral politics having been falsely persuaded that his influence was such that he could swing the election for Labour. Just as Miliband is grossly undervalued (by himself as much as the rest of his party) for his ability to hold together a fractious and back-biting parliamentary Labour party, so too has Brand’s political significance been misunderstood. It is not in defeat but in the creation of a new political alternative that must surely follow it that the success of Brand’s interventions must be judged. His shame is misplaced.

One of the more rapidly circulated responses to the election result came from public intellectual Dougald Hine who claimed on the morning after the election result that Brand understands the key thing that was absent from Miliband’s campaign, that politics is a ‘battle for the soul’. Hine looks to EP Thompson’s the Making of the English Working Class to suggest that Brand may be the contemporary equivalent of the narcissistic and influential 18th century firebrand William Cobbett and as serious a threat to the status-quo. Ed Miliband may have lost his campaign, but Russell Brand’s compassionate revolution may have only just begun.