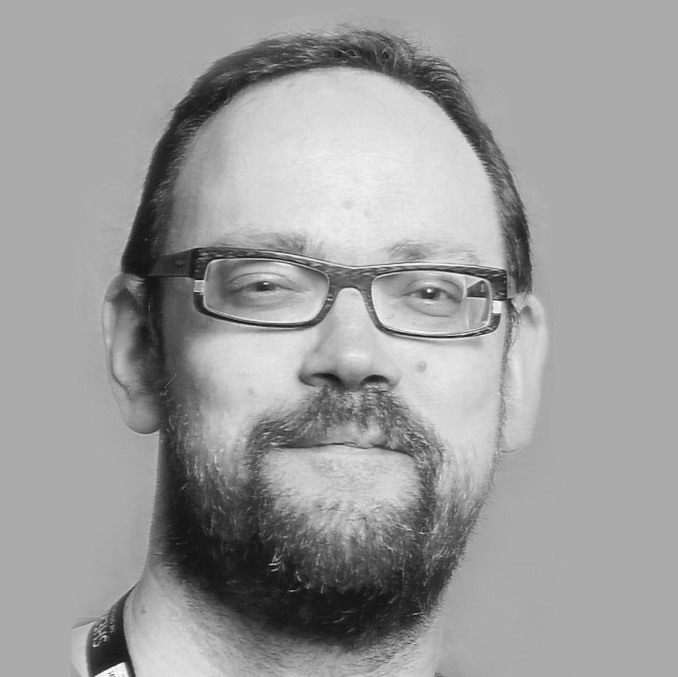 The emergence of Milifandom suggests something important about the 2015 General Election. Sufficiently integrated into mainstream media coverage for Ed Miliband to namecheck it in his resignation speech, Milifandom represented its own moment of mainstreaming – one where the languages and experiences of fandom definitively collided with political awareness and enthusiasm.

The hashtag #Milifandom was reinvigorated by 17-year-old Abby Tomlinson during the campaign, taken up by Buzzfeed and conveyed into the wider media ecology. Interviewed by The Guardian after Ed’s resignation, Abby argued – contra the man himself – that “Milifandom was (and still is) the most deserved cult of the 21st century”. For Abby, despite being too young to vote herself, Milifandom was a way of challenging extremely negative Miliband representations produced in Murdoch-owned newspapers.

Scholarship has wrestled with the relationship between politics and fandom for a while: Liesbet van Zoonen notes parallels between fan communities and political constituencies in Entertaining the Citizen. Jonathan Gray observes that fandom may not be “a magic tonic for citizenship […] but […] a constitutive element of it.” And Cornel Sandvoss has explored ’political fandom’ in studies of Barack Obama and Lib Dem supporters. Yet there is an implication in Sandvoss’s work that ‘political fandom’ belongs somehow to transient support – these are voters caught up in an emotional hope for ‘change’, who then punish their fan object when it fails to live up to expectations (Cleggmania seems a long time ago).

All these academic perspectives share something with the UK media’s bemused and often implicitly mocking coverage of #Milifandom – namely that politics and fandom are incongruous bedfellows, and hence that a case specifically has to be made for conceptually integrating them. Fandom does not, according to much political media coverage, allow for ‘proper’ engagement with politics; it is blinkered rather than open to debate, and allegedly hysterical rather than rational, especially where teen girls’ fandom is concerned. It is this still-powerful discursive separation of ‘fans’ and ‘citizens’ that made Milifandom newsworthy. Here was something that seemed to violate deeply held cultural categories. ‘Fan likes Ed’ was a variant on ‘man bites dog’, a quirky story that could break up the monotony of predictable, professionalised media-controlling spin, and a locked-down election campaign. But as politics becomes ever more mediated, if not mediatized, then perhaps it should not be surprising that fandom emerges as one response. And not fandom analytically imposed as a scholarly label/metaphor, but self-branded Milifandom, emergent in a social-media-ready and memetic form. What struck professional pundits and satirists – from This Week to Ballot Monkeys – as a rich source of comedy, could instead be interpreted not as human-interest oddity or ‘improper’ female teen sentiment, but rather as a marker of authenticity in an often inauthentic election.

Milifandom wasn’t pre-programmed and focus-grouped. Nor was it about tribal politics cleaving along predetermined lines of nationalist or party-based affective investment (surely also kinds of ‘political fandom’ that deserve the name as much as shorter-lived performances of trust and hope). Instead, Milifandom felt emergent, contingent and authentic, unlike the ‘West Ham question’ regarding which football team David Cameron actually supported. Cameron knew that fandom was useful, but seemingly only as a tool to instrumentally manipulate others. Milifans also knew that fandom was useful, but within a wholly different structure of feeling and generational logic of practice – one where fandom and politics were not alien territories, and could start to become seamlessly connected and productive. This isn’t only grassroots empowerment, boosting youth-cultural engagement with politics and speaking back to media and political elites. More specifically, it challenges the very separation of fandom and politics taken for granted by an older generation.

As an outlier and an incongruity – as a challenge to the discursive power of ‘common sense’, rationally debated politics – Milifans demonstrate that ‘political fandom’ can be much more than an academic category, and that fan-citizens can perform their identities and their ‘affective intelligence’ via social media in ways that have left the old(er) guard uncertain whether to interpret all this as ironic, earnest, or semi-ironic. Milifandom’s authenticity and unpredictability have opened the door to future coalitions between political commitment and fandom, and perhaps even to new ways of thinking about how politics can occupy the terrains of popular culture. ‘Political fandom’ is an argument for taking seriously the lived experience of citizen-fans who no longer see any meaningful distinction between how they consume and engage with media, and how they consume and engage with mediatized politics. #Milifandom may be a joke to some, a moment of levity for seasoned broadcasters, and an apparent gift to satirists, but it also potentially indicates a tipping point in the emergent structure of feeling linked to a new generation – one who, next time, will be old enough to vote.