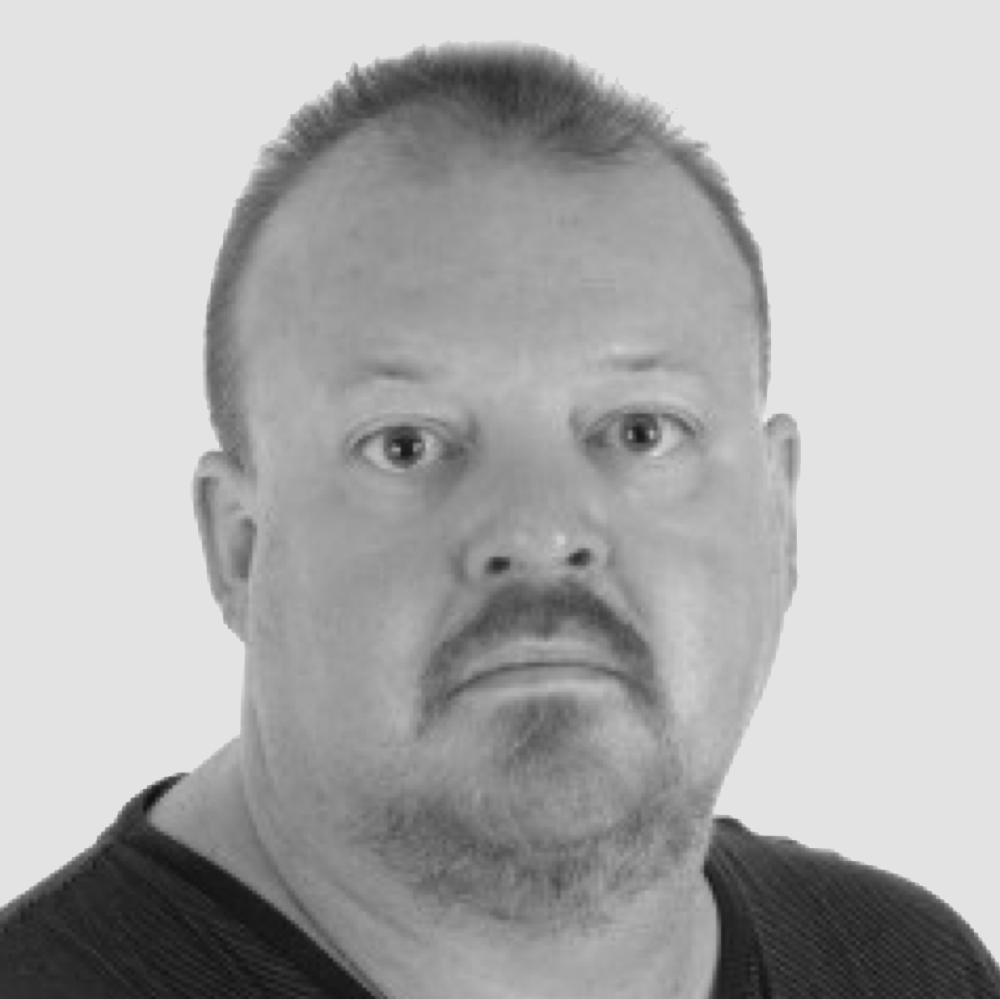 He is the author of Celebrity Politics: Image and Identities in Modern Political Communications (Cambridge: Polity. 2013).

Coogan, Jo Brand and Ronnie O’Sullivan starred in Labour Party Election Broadcasts (PEB) concerning fairness and the National Health Service (NHS). Moreover, The Hobbit’s Martin Freeman appeared in the party’s first PEB (with a voice-over by David Tennant) to promote social justice. However, Freeman received the approbation of the right-wing media due to his affiliation with Arthur Scargill’s Socialist Labour Party and his son’s private education. In tandem, the Scottish actor Brian Cox transferred his support to the SNP.

Such difficulties meant that the Conservative Party shied away from celebrity endorsers. In 2010 it had trumpeted Sir Michael Caine and Gary Barlow (who was later castigated as a tax dodger) as supporters. Conversely, in 2015, with the exception of Andrew Lloyd Webber, Simon Cowell and Sol Campbell, the party’s endorsements remained limited.

2Moreover, when The Sun columnist Katie Hopkins tweeted that if the Labour Party won she would leave the country, some argued that her intervention would be a vote winner for Miliband. In the event, she may well have been more attuned with public opinion.

Sir David Attenborough, Joanna Lumley and Billy Bragg were among forty signatories who called for the re-election of the Green Party’s Caroline Lucas while avoiding any endorsement of the party. To demonstrate that she had no partisan bias, Lumley backed the Liberal Democrat MP Lynne Beaumont with whom she had worked with in the Gurkha Justice Campaign. It was reported that the Liberal Democrat Party leader Nick Clegg enlisted John Cleese to play a version of the United Kingdom Independence Party’s (UKIP) Nigel Farage in TV debate rehearsals. However, Colin Firth and Daniel Radcliffe turned their backs on the Lib-Dems.

Some celebrities facilitated a populist response to the parties’ leadership. The anti-corporate comedian Russell Brand, who had decried voting, interviewed Miliband on his YouTube channel The Trews with its 1,000,000 subscribers. The Labour leader spoke to Brand about the inequities of global capitalism, the protection of working rights, media owners and the lasting value of voting. When David Cameron castigated ‘Milibrand’ as a joke, the Labour strategists misguidedly hoped that Brand’s endorsement with his 9.5 million Twitter followers could provide a conduit to young, disengaged voters.

ITV signed up the reality television star Joey Essex to appear in a programme wherein he met the leaders (with the exception of Cameron) to give his ‘insights’ on the election. Having already shared a ‘selfie’ with Miliband ahead of the campaign, Essex met Clegg who he mistook for ‘Leg’ and called the leader of the ‘Liberal Democats’ while tweeting that Clegg was an ‘honest guy.’ Subsequently, he appeared with Farage in Grimsby harbour and described him as being ‘reem’ (cool). To protest against Farage in his failed bid to become MP for Thanet South, the comedian Al Murray stood as an independent candidate under the moniker of the ‘The Pub Landlord.’ Murray’s Free the United Kingdom Party’ (FUKP), with its outlandish manifesto written on the back of cigarette packet, was a play on Farage’s ‘ordinary bloke’ image.

The electorate’s consumption of celebrity campaign politics has grown due to the rise of ‘infotainment’ styles of news coverage and viral social media discourses. In the UK, this has meant that the parties gave some credence to celebrity engagements. However, despite the Labour Party’s celebrity endorsements, they had little impact on the electoral outcome. Consequently, it appears that the British public remains equivocal in its judgment upon the worth of such a mobilization of celebrity supporters.