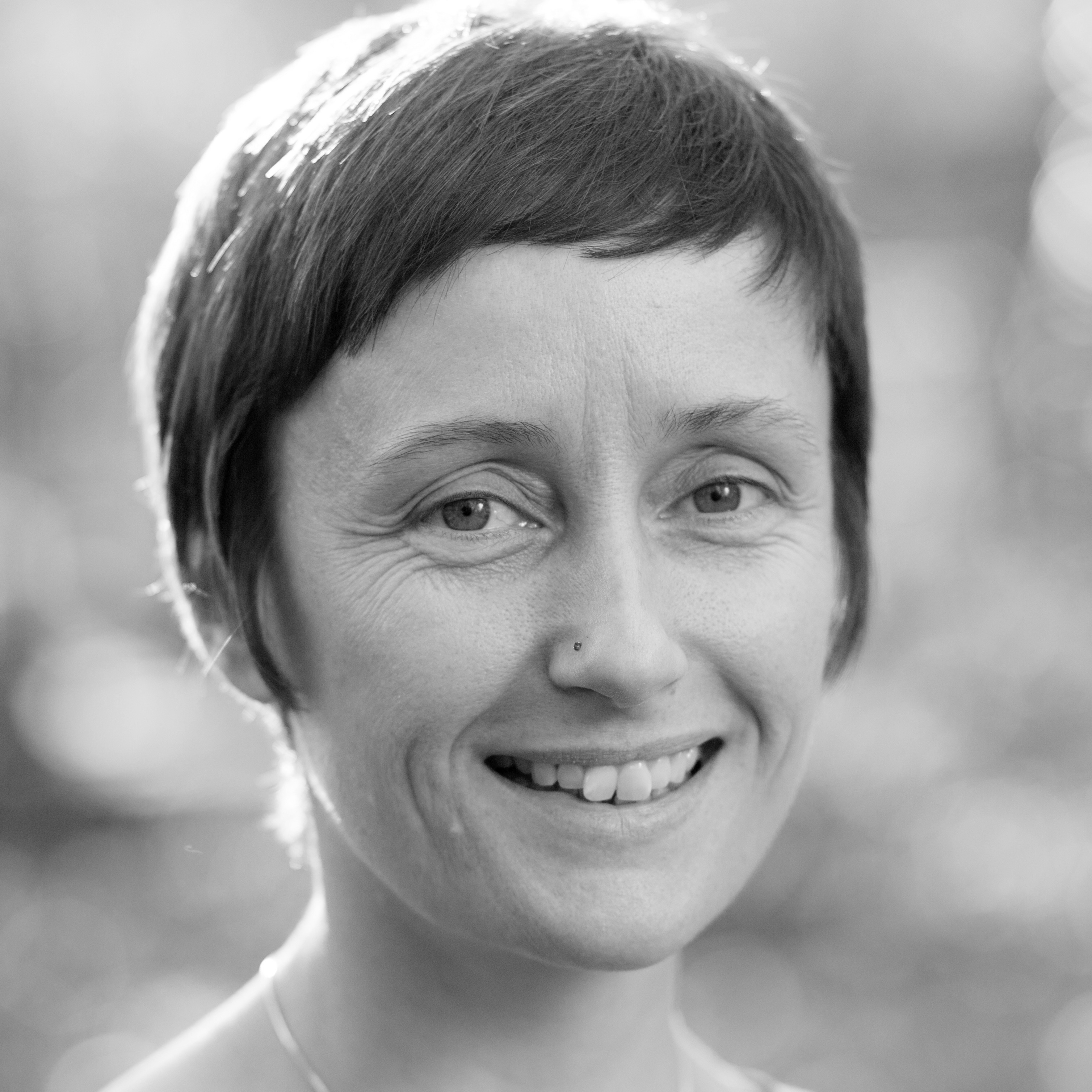 Lecturer in Media and Communication, University of Leeds.

When considering election campaign imagery, we tend to think first of the politicians’ attempts to manage their image and how we as voters ‘see’ them through various mediated lenses. This election has certainly involved carefully choreographed party campaigns with the resulting, mostly bland, imagery dispersed in a fragmentary manner across media platforms, formats and genres. So where are the memorable images of the campaign?: The group-hug of the female party leaders following the opposition leaders’ televised debate; the #Milifandom meme on Twitter; or, for frequency if nothing else, the dependable photo opportunities involving farm animals and fish markets.

Through vivid imagery, emotive appeals, and evocations of the past, present and future, both citizens and institutions rallied many to register at the very last moment.

During a period when politics is at its most tribalist and combative, it might seem counter-intuitive to focus on the images from a concurrent campaign that actually brought together political parties, civil society groups, media commentators and interested members of the public. Truly democratic in scope and ethos, I refer here to the campaign to encourage those not yet registered to do so before the 20 April deadline. The move to Individual Electoral Registration (IER) in 2014 requires each eligible elector to personally register to vote, rather than relying on a single person to register the entire household. In February 2015 it was reported that ignorance of the new system had possibly disenfranchised around 1 million people, with the young, some ethnic minorities, and people who rent or move house frequently particularly vulnerable to falling off the register. The old system certainly required modernisation, but was IER the best system, and were local authorities given enough time and resources to implement the changes?

This was a campaign encompassing all types of media – television, magazines, newspapers, advertising – and which saw numerous groups promote the meaning of the right and responsibility to vote – including various unions, the citizen’s advice bureau and the woodcraft folk, to name a few. Clearly this short piece cannot consider all elements, but it takes one of these fragments and explores the striking imagery of the #RegisterToVote campaign as observed on Twitter. The message is direct, has urgency and participatory power at its very core – the kind of appeal that fits perfectly with the qualities of social media. But what kinds of images were created and shared to convey this message visually, and what might their design reveal?

One striking aspect was the prominence of the female vote. Women were central to this phenomenon at individual and collective levels: they led the sharing of images; women directly addressed other female voters, especially with the statistic that 9 million women had not voted in 2010; and the pictures tended to depict women. In contrast to the misstep of the Labour Party’s ‘Woman to Woman’ pink bus, and the militaristic style of the Daily Mirror’s 20 April front page (‘Your country needs you….TO VOTE’), the campaign on Twitter enabled a multi-vocal (or rather multi-visual) creative expression to emerge. Amongst the infographics, humorous memes and personalised messages, photographs of suffragettes featured heavily. The black and white pictures of arrests and force-feeding emphasised the radical and violent nature of their struggle but one very different image appeared again and again. A photographic portrait of Emily Davison – beautiful, pensive and feminine. In the portrait, she looks over her shoulder, a classic formal pose that accentuates her profile and hairstyle whilst encouraging a downward, thoughtful gaze. In sharing such an image, Twitter users perhaps hoped to associate the virtues of this old-fashioned elegance with themselves and their followers. The image conveys something which would not easily be supplanted by words: an ideal of beauty, bravery and dignity.

There were other historical reference points – such as photos of voting queues in South Africa’s first multiracial election of 1994 – but the favoured remediations of the past placed the dignity and sacrifice of the suffragettes pictured alongside the casual disenchantment of young women today. In addition to asking people to remember the past, other tweets implored people to imagine what they’d feel like when they couldn’t vote on 7th May. Through vivid imagery, emotive appeals, and evocations of the past, present and future, both citizens and institutions rallied many to register at the very last moment. This participatory and creative fervour arguably gives us something to celebrate, but questions remain on whether these latecomers actually voted, and the wider consequences when certain groups in society remain less likely to be registered at all.