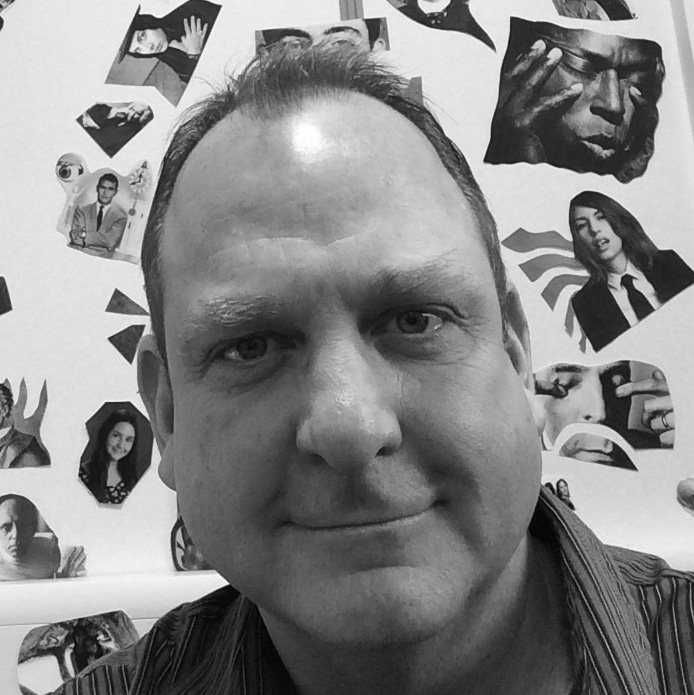 As a television writer-producer, he has worked for such networks as MTV, VH1, FX, E! and HBO online. For ten years, he was the Head Writer of the Emmy award winning Talk Soup. He has been nominated for five Emmys.

As a recent transplant from the US, I must confess that I’m still suffering from an inferiority complex that plagues many of my countrymen. When it comes to cultural matters, we yanks dutifully genuflect at the feet of the mother country, seduced by her voluptuous soft power and posh accent. Hell, white Americans didn’t even value black American music until we heard it sung with a British accent. In many respects, we just can’t resist aping British culture. High, low, it doesn’t matter. We even secretly think your flag looks cooler than ours. So when it comes to the pernicious spread of lifestyle politics, one has to accept that the mother country is once again leading the cultural dance and, in this instance, to an especially tawdry tune.

The Loony’s had just one campaign policy: a call for the abolition of gravity. As absurd as that sounds, at least it was a clear legislative agenda that they were all too happy to discuss, unlike the other candidate who spent most of the election staying on message and far away from concrete details.

This is not to suggest that UK and US politicians pander in quite the same way. In British lifestyle politics there are less guns, and more pints, less God, more Queen. In a sense, the reality show that US politics has devolved into is a dumbed down knock off of the more absurd and delightfully ruthless British version. Consider the morning of May 8th when the leaders of three British parties resigned in rapid succession. Milliband, Clegg and Farage, out the door with no cab fare home. Worse, they had to conduct their awkward walk of shame before a phalanx of reporters and photographers. Now that’s good television!

Some Brits mistakenly believe that Americans don’t get irony, but actually we’re drowning in it. What we don’t get is whimsy, and British politics is full of that. In the US, the fear mongering tends to be rabid and humourless. Whereas in the UK, reactionary louts like Nigel Farage mug for the cameras and gleefully play the fool. Best photo op of the UK 2015 election: two members of the Monster Raving Loony Party flanking Boris Johnson as he accepted his parliamentary seat, bedecked in ribbons and badges with outsized hats that even gave Johnson’s silly yellow fright wig a run for the money. The Loony’s had just one campaign policy: a call for the abolition of gravity. As absurd as that sounds, at least it was a clear legislative agenda that they were all too happy to discuss, unlike the other candidate who spent most of the election staying on message and far away from concrete details.

But enough about that. What really matters is who’s hotter, Cameron’s wife, or Milliband’s? I have to go with Cameron’s. Not that I would ever vote for her husband. Still, I have to say, he’s my kind of right-winger, none of this cracker barrel good ol’ boy billionaire nonsense that’s such a hit with US republicans (see George W. Bush). No, the Tories like their conservatives to act like actual conservatives. If Chancellor of the Exchequer, George Osborne, had a heart, he would wear it on his velvet sleeve and it would be full of contempt for the unwashed masses. Osborne doesn’t hide the fact that he comes from an old aristocratic family and that his haircut cost more than your house. He doesn’t have to. In the US, such an obvious elitist would struggle to get elected. The illusion of a classless society acts as a cloaking device that populist greedheads hide behind, while struggling to conceal their ivy league pedigrees and dropping the “g’s” from the ends of enough words, as in, “I’m just bein’ a regular guy, soundin’ more salt of the earth ‘n’ such, y’all.” Impressively, and somewhat depressingly, UK lifestyle politics has a more pragmatic dimension.

There is a sense of resignation that old money will inevitable rule, so it only makes sense to vote for the posh twit with deep pockets and entrenched connections to steer the ship. Forget rustic charm, Brits want polish. That was the big objection to Labour leader Ed Milliband after all. The press didn’t fixate on the fact that he was an atheist raised by an outspoken Marxist. They were more concerned that he didn’t seem statesmanlike. Such is the occasionally high tone timbre of British lifestyle politics. In the US, politicians steep their speechifying in so much holy-roller rhetoric, they often sound like they’re running for pope, and even the word “liberal” is considered a smear. If you call someone a “socialist,” you might as well accuse them of mugging old ladies and stealing their pensions, not that old ladies deserve pensions. That would be socialism! Such nuances explain why it’s easy to mistake British lifestyle politics for actual politics, but don’t be deceived. The absence of bible thumping, gun-toting rhetoric merely masks an even more pernicious brand of political pandering based on a tacit acceptance of the class-bound status quo.