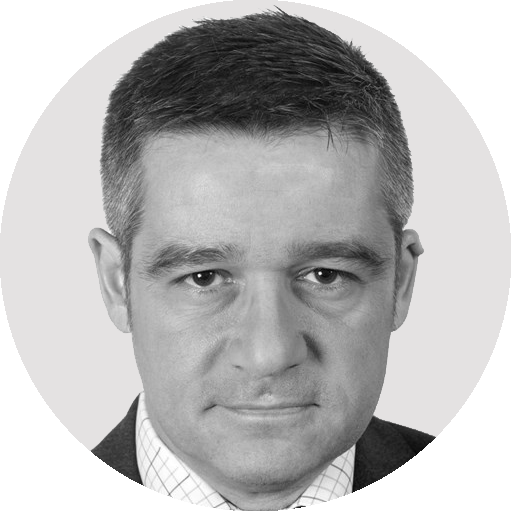 Professor in the Media and Communications Department at the LSE and director of Polis, the LSE’s journalism think-tank.

He is the author of SuperMedia and WikiLeaks: News In The Networked Era. He was a film-maker and programme editor at the BBC and ITN’s Channel 4 News.

This election campaign was almost irrelevant to the fundamentals of voting intention. Full of sound and fury it signified nearly nothing. The voters who for months and years before have said they trusted the Conservatives on the economy and leadership ended up turning out for David Cameron on the day. The widespread views that Miliband was not trusted and Clegg not believed were borne out despite conventional wisdom during the campaign to the contrary.

they went along with the banal theatre of the tightest, most sterile, stage managed campaign ever

The fact that the pollsters got that wrong was not only unhelpful. The way that the daily opinion polls showed a close race gave the false impression that Labour’s (and the Lib Dems’) message was resonating. It meant that voters were treated to a false narrative by the news media.

Indeed, the way the campaign was conducted and reported was a distraction from any serious attempt to have an honest argument about the deficit, welfare state, growth and the nature of British society.

It is very simplistic to separate out the different news media because they are all networked into each other. However, clearly social media was the worst offender in creating a self-referential bubble, especially on the Left. In a mirror image, the right-wing newspapers who were panicked by an apparently close race redoubled their efforts to drive home the horrors of Ed, Nicola and Nigel.

TV was a key broker in this campaign of mistaken premises. On the one hand the broadcasters did try much harder than the newspapers and social networks to cover a broad range of topics and they did deliver an unprecedented slew of information and balanced analysis. But on the other, they went along with the banal theatre of the tightest, most sterile, stage managed campaign ever.

Studies of broadcasting in this election, including by my team at the LSE, indicate that there was a valiant attempt to provide facts and debate. But as the campaign wore on the broadcasters increasingly focused on the ‘horse race’ as the polls appeared to show how close the parties were.

Certain narrative threads played into this creation of a false sense of drama. The most high-profile was the way that Ed Miliband increased his personal ratings after a series of appearances where he outperformed expectations. His interview with Jeremy Paxman in the first major broadcasting set-piece where the yelp of ‘Hell, yes!’ was interpreted as a sign of his inner passion and courage coming to the surface.

For journalists this was a self-affirming story-line that then played into the following ‘leaders debate’. Again, because Miliband did better in the post-programme polls than expected it was seen as a triumph for Labour. But it was Cameron who came out on top and Nicola Sturgeon who emerged as the most popular new voice.

This pattern repeated itself through the challengers’ debate where Cameron and Clegg were absent, and the final BBC Question Time where the three main leaders engaged with the public in what was easily the most dramatic and politically-charged of all the election broadcasts. Again, Cameron came out on top in tests of audience reaction but because the national polls had the parties tied, commentators tended to ignore his clear personal lead.

Despite the vast volume of broadcast material this was the most stage-managed election campaign ever and the broadcasters (and the newspapers to a degree) were almost entirely compliant. Perhaps they were exhausted by their struggle to get the (non) ‘debates’ to happen.

Perhaps it’s just too logistically convenient to go along with the endless bland photo-opportunities in factories or fenced off warehouses with activist audiences and camera-ready angles of party-coloured sets, placards and balloons.

It was the TV and radio that produced the few rare examples of off-script insight. The James Landale kitchen confession from David Cameron that he would only serve one more term, for example. The ‘car crash’ Natalie Bennett interview with Nick Ferrari. And the ridiculous charade of the Miliband’s second kitchen. But the essential triviality of these moments proves how closed down this campaign was.

He was not alone, but Channel 4 News’ Alex Thomson deserves credit for trying to peek behind the PR props, while Sky News’ Adam Boulton and the BBC’s Andrew Neil also railed against the tight-lipped, cardboard cut-out campaign.

This was the election where TV dominated the space, newspapers harangued voters and social media amplified chat, but where virtually no-one, including the pollsters, called it right and barely anyone landed a punch or opened the debate.