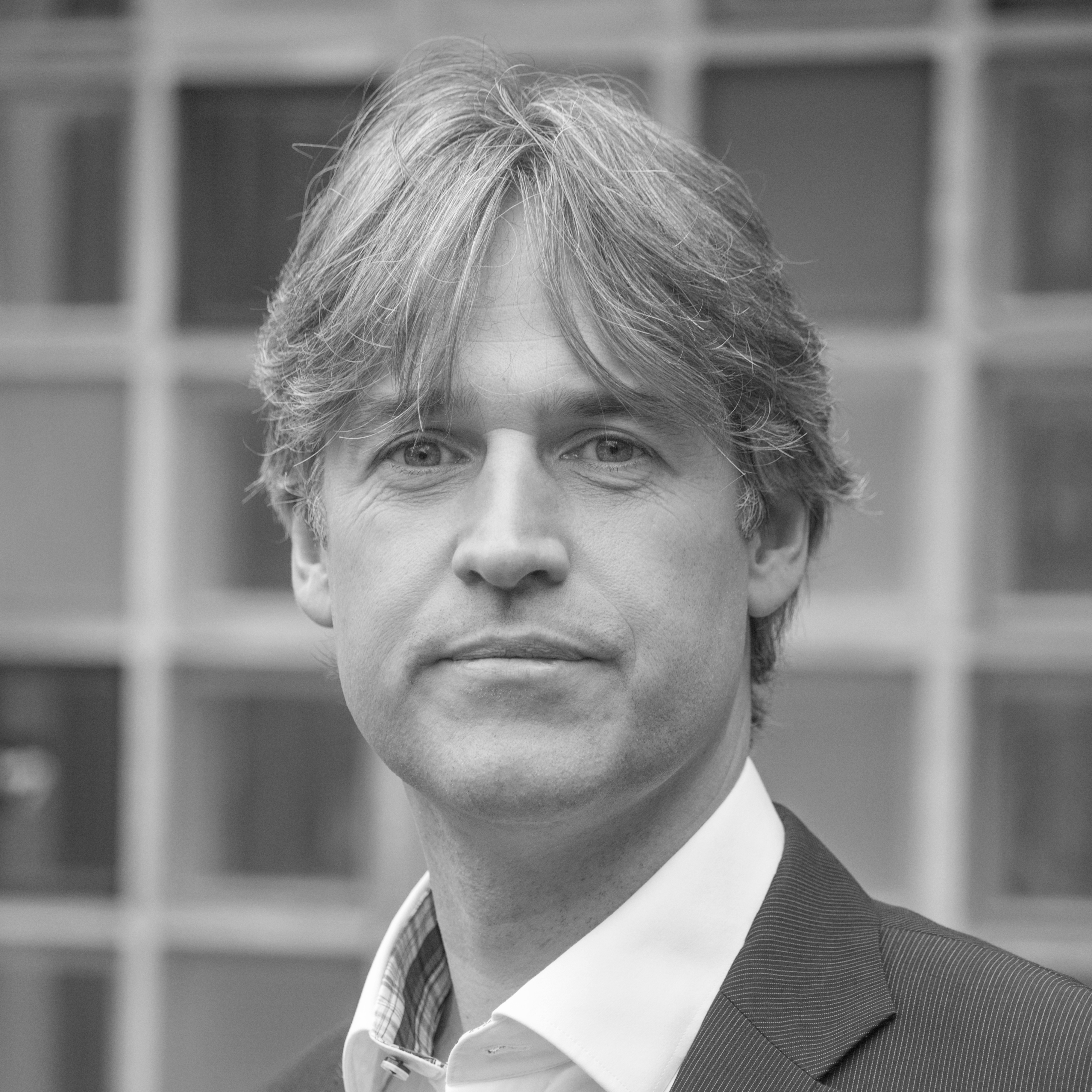 He has published widely on the impact of social media on both journalism and politics. Most recently: ‘New platform, old habits? Candidates’ use of Twitter during the 2010 British and Dutch general election campaigns’ (New Media & Society, 2014) and ‘Tipping the Balance of Power. Social Media and the Transformation of Political Journalism’ (to appear in The Routledge Companion to Social Media and Politics).

Whether it’s David Cameron eating a hot dog, Nick Clegg tucking into a mince pie, or Ed Miliband attacking a bacon sandwich, British politicians have a deeply troublesome relation with comfort food. More than in any other country, the symbolic power of eating habits seems to have become an essential ingredient of election campaigns. How politicians deal with the awkwardness of slippery wieners, greasy fingers, oozing fat or ketchup is in Britain a strong marker for class awareness. Who on earth would eat a hot dog with ‘FORK and KNIFE’ as the ‘posh’ prime minister did at a BBQ in Poole, Dorset? Why is Labour’s leader that uncomfortable when putting away a typical ‘working-class’ sarnie? In this campaign, the food gaffes of both David Cameron and Ed Miliband have been extensively discussed in the press, exploited for political reasons and made fun of on social media and the internet.

How politicians deal with the awkwardness of slippery wieners, greasy fingers, oozing fat or ketchup is in Britain a strong marker
for class awareness

How politicians consume snacks thus becomes a criterion for political position and competence, but also for reliability and authenticity. Although poor Ed Miliband argued that the “issue of eating bacon sandwiches, honestly, really and truly, is not what politics is about”, the incident haunted him like a ghost. The Sun’s front page the day before the elections was the climax of the affair. A dazzling word play culminating in “SAVE OUR BACON. Don’t swallow his porkies and keep him OUT” accompanied the already notorious full-page picture of Miliband clumsily tucking into his sandwich. It conveyed a message of clear incompetence. “This is the pig’s ear Ed made of a helpless sarnie. In 48 hours he could be doing the same to Britain.” Hot dog politics at its best.

The entanglement of comfort food and politics might to a large extent be a typical British phenomenon, just as the open and even malicious political campaigning of the (tabloid) press. However, the gaffes also reveal a profound reshuffling of the communication and information infrastructure. Five years ago, the Guardian already made a call for the ‘first social media elections’ and while this was considered exaggerated back then, many expected that social media would have a leading role in the 2015 campaign. But when the smoke had cleared, commentators like BBC’s Rory Cellan-Jones concluded, referring to another notorious Sun headline, that “it wasn’t social media ‘wot won it’” and that Twitter and Facebook had not “become vastly more influential than newspapers in spreading election messages”. It tempted Rupert Murdoch too – ironically – tweet: “UK poll explodes myth of social media power. Great time for competitive free press”.

This binary thinking of isolated media spheres misses the point. What is far more interesting is the interplay between legacy media like the Sun and what happens on social media. While publishers and journalists still mainly think in terms of who produces the news, it might be more revealing to analyse how news users go about it. News use is increasingly social. The majority of the traffic to news websites comes via social media and news outlets are increasingly dependent on citizens pushing their news through social networks. Journalists ever more find their news on social media, always willing to exploit a politician’s gaffe on Twitter (just ask Labour’s Emily Thornberry), while citizens engage with legacy news online. The pictures of Cameron eating a hot dog and Miliband struggling with his sarnie have had a large circulation on Twitter and Facebook, and have been turned into influential memes. This works both negatively, for example when citizens Photoshop ‘bacon Ed’ in famous film scenes, and positively, as became clear when tweeps started posting pictures of themselves struggling with comfort food, using the hash tag #JeSuisEd.

So, what are the lessons to be learnt for politicians from these food gaffes and what are the consequences for political communication? The most obvious one is to stay away from consuming comfort food in public. It might get candidates into trouble, whether they eat it with cutlery or with your hands. Spin doctors will most probably advise them to find other ways to engage with the public and expose their authentic selves. After all, there will always be a photographer around, either from a professional news organization or a random citizen who uses his smart phone to quickly catch an awkward moment and put it online. As we have seen in the past, these ‘funny’ pictures run like wildfire and it quickly becomes impossible to control the message and minimize political damage.

However, the most damaging effect for democracy in this destabilized power structure of political communication is that slowly but surely politicians get trapped in a spiral of conformation. The main aim of election campaigns then more and more shifts from conveying political views and persuading citizens to engage with clear ideological visions, to avoiding gaffes and clear positions. When trivial sayings and awkward incidents have severe unforeseeable and uncontrollable political effects, avoiding spontaneous situations and saying as little meaningful as possible might be the most effective strategy for politicians.