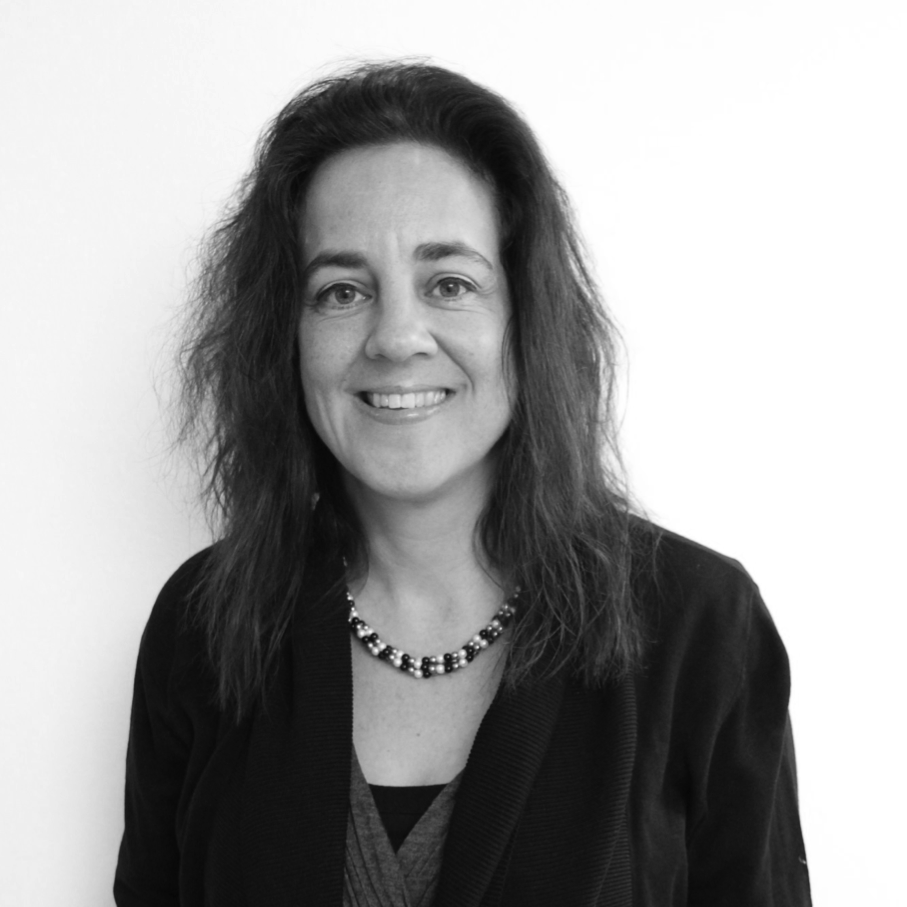 Professor in the Cardiff School of Journalism, Media and Cultural Studies, where she also serves as Director of Research Development and Environment.

She is the author or editor of five books, and is currently finishing ‘Emotions, Media and Politics’ for Polity. During the election, she has written a regular column for The Conversation.

In this election the fiercest battles have been staged in the most unlikely of places: the kitchen. This trend started when Ed Miliband became widely known as ‘Two Kitchens Ed’ after it emerged that the kitchen in which the Milibands were filmed for a BBC interview on March 10 was one of two in their home. Sarah Vine – Michael Gove’s wife – quipped in the Daily Mail that the kitchen was “bland, functional, humourless, cold and about as much fun to live in as a Communist era housing block in Minsk.” It subsequently emerged that the second – and superior – kitchen was mostly used by the live-in nanny.

in an era of increasingly personalised politics, the kitchen as campaign battleground signals access to the domestic, intimate and private spaces the politicians inhabit

David Cameron added insult to injury by giving the Sun exclusive access to his gleaming Downing Street kitchen. The paper filmed the prime minister making a sardine sandwich with a dash of mayonnaise, and subsequently eating it in style. A blow-by-blow account in the Independent described how he “flawlessly takes a bite, masterly holding the slice while controlling his jaw muscles, his eyes focused on the task at hand.”

Subsequently, the main scoop of the campaign was delivered in the kitchen. In an interview with the BBC’s deputy editor James Landale, carried out largely in David Cameron’s constituency home kitchen, the PM dropped the bombshell that he would not be seeking a third term. Cameron talked about the ‘very high testosterone’ atmosphere of Prime Minister’s Question Time while chopping up lettuce, the attention of the camera squarely on the high-end salad spinner, with some lingering glances at his absolutely massive fridge. The message: he knows how to make love and war. And a simple ham salad for dinner. Of course, Cameron has a long-standing track record of using kitchen appearances for moments of heightened political drama. He famously opened his Webcameron videolog series doing the washing up after a porridge breakfast.

Finally, Ed Miliband struck back by taking to alternative news channels to advance his message, in the face of what was often relentlessly negative coverage in the mainstream media. He did this by agreeing to an interview with Russell Brand for his YouTube show, the Trews, in his kitchen. Following on from the interview, Brand endorsed Labour and encouraged his viewers to vote for the party, going against his long-held opposition to electoral politics – a decision he later came to regret.

So, how do we make sense of this emerging kitchen politics? First of all, it seems, politicians are hell-bent on showing off their culinary skills and sparkling appliances. Secondly, however, in an era of increasingly personalised politics, the kitchen as campaign battleground signals access to the domestic, intimate and private spaces the politicians inhabit; away from the cynical and calculating world of politics. Seeing politicians scrape porridge off breakfast plates, in other words, makes them appear more authentic – more truthful and sincere, less performed and rehearsed.

The flurry of politicians in their kitchens demonstrates broader shifts in the norms of masculinity. Politicians are now not only required to show themselves as decisive leaders, but also loving fathers and husbands who contribute to domestic work, including cooking and child care.

It would have been unthinkable to see Winston Churchill doing battle with the dirty dishes, but today’s successful leader has to demonstrate peak performance with a kitchen sponge. According to this new paradigm of political masculinity, hard work in the private sphere of the kitchen is entirely compatible with victory in the public sphere of politics.

For today’s male political leaders, the terrain on which elections are fought is more likely to be their kitchen than the House of Commons. That is because the former gives them more of a chance to show off their fine-tuned masculinity than the latter. Now more than ever, the personal is political.