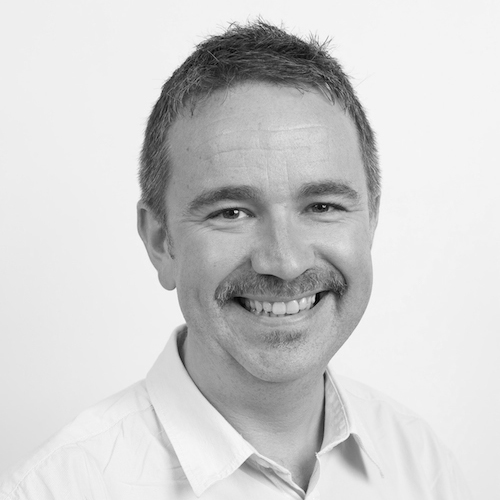 Professor of Political Science in the Department of Politics and International Relations at Royal Holloway, University of London; and Co-Director of the New Political Communication Unit, which he founded in 2007.

He is also the editor of the Oxford University Press book series, Oxford Studies in Digital Politics. 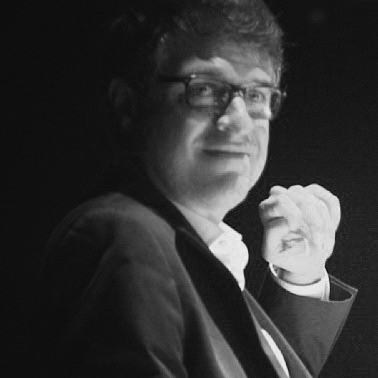 Citizens’ engagement with politics is evolving due to the growing popularity of dual screening: the bundle of practices associated with using an internet-connected device, such as a laptop, tablet, or smartphone, to access social media, particularly the popular microblogging platform Twitter, to find out about and discuss live broadcasts. Over the last five years dual screening has become widespread across a range of television genres but it is most significant during what Daniel Dayan and Elihu Katz (1992) once termed “media events”: live broadcasts of culturally-resonant, ritualistic, defining moments in the evolution of a national or transnational community. Today, the analysis of how audiences experience political media events such as televised candidate debates and high profile interviews must incorporate discrete media but also their hybrid articulations and recombinations.

We are guided by the hypothesis that there may be something unique to the media affordances involved in the hybrid mix of broadcast media and social media that leads to greater levels of engagement and/or different forms of engagement.

Dual screening is an unusual and still emergent set of social practices in which publics combine consumption and commentary, so explaining its significance for political behavior requires methodological innovation. During the 2014 European Parliament campaign and the 2015 UK general election campaign we conducted fieldwork focusing on television as the “primary” screen and social media, particularly Twitter and Facebook, as the “second screens” in a dual screening context. For the 2015 general election, we developed a unique research design organized around the most significant of the party leaders’ debates—ITV’s unprecedented live two-hour show on April 2 involving all seven party leaders. Our approach combined the extraction of a large dataset of tweets (N=516,484) containing hashtags related to the televised debate with the identification of a sample of Twitter users whom we recruited to a custom-built, two-wave panel survey (N=2,352 for the first wave, with the second wave still in the field at the time of this writing). Using a range of quantitative and qualitative techniques, we will explain how, why, and to what extent the affordances of dual screening, particularly the interactions between broadcast media and Twitter, might reconfigure how citizens engage with politics.

Our overall aim in this study is to locate dual screening’s position in the complex array of enablers and constraints on individuals’ political engagement in a system where interdependencies between older and newer media logics now decisively shape political outcomes (Chadwick, 2013). Dual screening is an important part of what we term hybrid media events—classic broadcast media events whose significance for media professionals, politicians, and citizens is being reconfigured by the growth of social media. We conceive of dual screening in a relatively expansive sense: it is a bundle of practices that all involve integrating and switching across and between broadcast media and social media. For example, individuals may use social media platforms to read about a broadcast as it unfolds. They may go one step further and comment on social media about a broadcast. They may also be exposed to information about broadcast events on social media in advance of the broadcast and then switch across to the broadcast when it occurs, even in the middle of a show. It is possible that many individuals, especially those who are relatively uninterested in politics and who would choose not to watch a broadcast of a political debate, might encounter information about the debate serendipitously while using social media for other purposes, such as entertainment or catching up with friends. No existing academic or commercial survey data captures this bundle of dual screening practices as they relate to political engagement, which is why we designed our own.