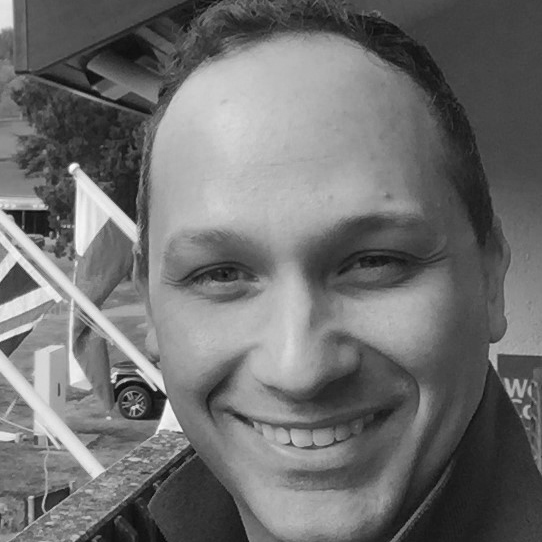 The rise of populist parties has played a significant role in public discourse in the run-up to General Election 2015 (GE2015). Fuelled by misleading polls, the GE2015 campaign narrative focused on coalition politics; and predictions about the impact that parties like the UK Independence Party (UKIP) could have on post-election negotiations.

In 2010, the presence of the smaller parties was more muted and less pronounced. In the run-up to GE2015, UKIP appeared to be capitalizing on the splintering of disaffected Conservative Party participants and supporters. This phenomenon was being exhibited online in interesting and observable ways, especially in Facebook networks.

Facebook might act as an online bridge, providing a route back for some Ukippers (those that were once disaffected Tories) and facilitate their subtle reintegration into the Conservative fold.

Facebook functionality is rooted in connecting ‘friends’ in its online venue. The social network actively and prominently promotes ‘friend suggestions’ to its users. This has little to do with whether one user knows another in the offline world. It has much more to do with the number of mutual Facebook friends two users might share.

In political Facebook networks, it has become increasingly likely that Facebook friends either will have had their first meeting online rather than offline; or not met in the offline world whatsoever. In 2008, it was more likely to be the reverse. The Conservatives have been actively growing political networks on Facebook since that time (Ridge-Newman 2014).

The manner in which Facebook connects people is highly useful for political networking. Political participants are increasingly using their Facebook profile photo to symbolize their association with a particular party or cause.

Between 2010 and 2015, Tory participants in the larger political networks on Facebook might have observed more and more of their once Tory-affiliated friends decorating their social media pages with the purple and gold branding of UKIP, often with prominent displays (profile and cover photos) of UKIP symbolism – especially the pound sterling sign (£) and images of Nigel Farage, the UKIP leader in GE2015.

Moreover, in the run-up to GE2015, Conservative Facebookers experienced an increasing frequency of friend requests from participants exhibiting prominent UKIP symbols on their profiles. Therefore, a number of questions arise from this observation. For example, was there a UKIP strategy to target Tory participants, or other political participants, in social networks; or did this behaviour develop organically at UKIP’s online grassroots? Furthermore, what impact did UKIP’s social media activity have on the significant national GE2015 vote for UKIP?

Although the British electorate voted decisively for a majority Conservative government, UKIP increased its share of the national vote by 9.5%, with 3.9 million votes and 12.6% vote share.

This significant support for UKIP resulted in one UKIP Member of Parliament (MP), Douglas Carswell, being returned to the House of Commons. In contrast, 56 Scottish National Party (SNP) MPs were elected with 1.5 million votes and 4.7% vote share.

In researching this article, it would appear that some Ukippers have been left feeling bruised and disheartened by their GE2015 outcome. It has led some to call for electoral reform and others to seek a route back to the Conservative Party.

One informant explained that there are those in UKIP who feel they would like to ‘return home’ to the Tory fold. However, they fear they are now viewed as offensive and discriminatory individuals, and feel, therefore, that they would not be accepted as Tories by existing Tory participants.

Facebook activity has demonstrated that there is a reasonably strong familial relationship between UKIP and the Tories in social networks. Therefore, Facebook might act as an online bridge, providing a route back for some Ukippers (those that were once disaffected Tories) and facilitate their subtle reintegration into the Conservative fold – especially if David Cameron’s delivery of an EU Referendum results in increasing political redundancy for UKIP.