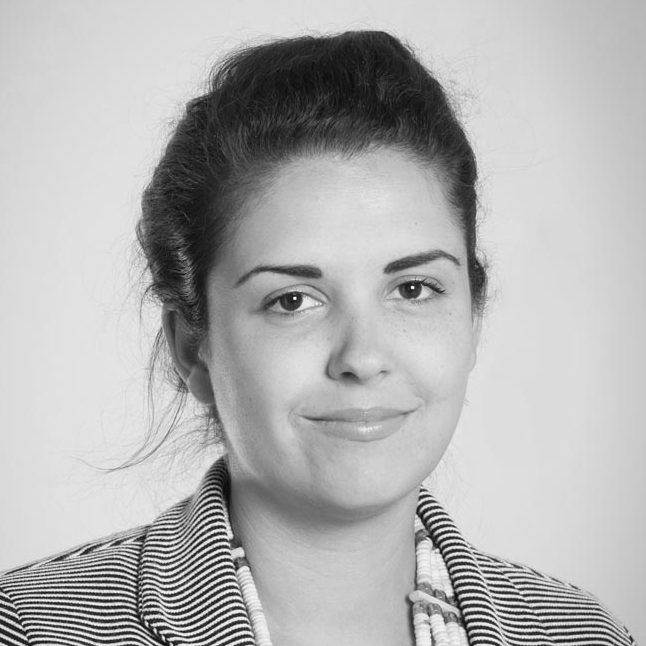 It is a mistake to assume that public discourse can ever be gender-neutral. Although Twitter is sometimes held up as an inherently inclusive participatory tool for self-expression in reality it perpetuates the same gender dynamics and silencing of women that has existed since the Odyssey, when Telemachus informed his mother that “speech will be the business of men,” as classicist Mary Beard reminded us after facing gender-motivated abuse on Twitter.

The gendered nature of political public discourse was highlighted this April when BBC Trending released research showing a disparity between the numbers of men and women engaging with the General Election on Twitter based on instances of the use of hashtags associated with each of the main political parties. An analysis of the hashtags #Libdems #Libdem #UKIP #Conservative #SNP #Labour #PlaidCymru #Greens among UK users revealed that 75% of tweets were by men, while 25% were from women – a damning indictment of the neutrality of the platform.

Although it is possible to argue that that the lack of engagement in political discussions on Twitter is representative of women’s disengagement with politics more broadly, this perspective overlooks the wider context of mysogyny and sexist trolling (abusive language from strangers) on Twitter which has resulted in many women being afraid to voice their opinions. The horrifying abuse JK Rowling received on Twitter after the election from UKIP and SNP supporters as a result of her pro-Labour stance is for many women a warning to not engage politically on the platform.

It’s no secret that women have been disproportionately affected by trolling on Twitter and that there has been a failing by the company to adequately respond. In a leaked memo, Twitter CEO Dick Costolo admitted “We suck at dealing with abuse and trolls on the platform and we’ve sucked at it for years… it’s nobody else’s fault but mine, and its embarrassing” after a staff member questioned Twitter’s response “as a collective of human beings” to cyberbullying.

Twitter has since introduced measures to respond to gender-based abuse including partnering with Women, Action and the Media in November 2014 to investigate harassment against women, and it released policy and product updates last month to ensure “voices are not silenced because people are afraid to speak up”. It’s likely that these reforms were at least partly influenced by its engagement with a team of researchers at Lancaster University working on the ESRC funded project The Discourses of Online Misogyny. Will these measures be enough or will social media remain trapped in discussions of freedom of self-expression vs. preventing online abuse? Will the anonymity of Twitter prevent it from ever escaping the misogynist culture that it finds itself in, where people voice threats they would never express in real life?

The results from this election will see the UK’s highest number of female MPs in office, although still under-represented at 29%, and as they engage and feature in public discourse there’s hope that they will encourage more women to express themselves politically online. However this achievement needs to be celebrated alongside a recognition that safer spaces for women to engage in online dialogue need to be created. The social media platforms where debate takes place, not incidentally male-dominated tech companies, need to work harder to take gender into consideration if we are to see more equal online engagement with politics in the run-up to #GE2020.