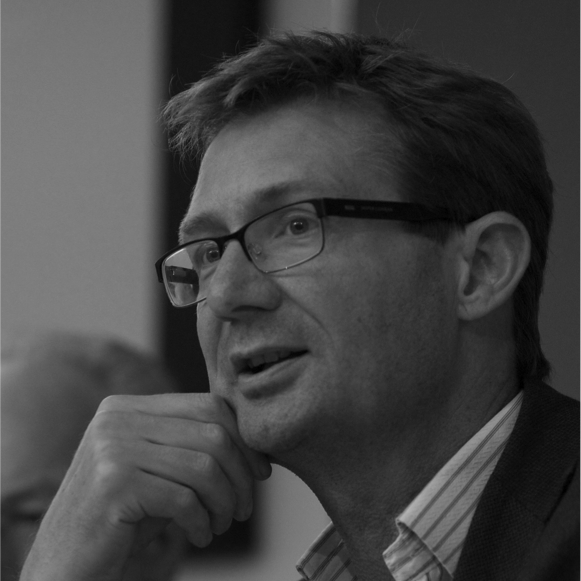 Research Associate at the Reuters Institute for the Study of Journalism at Oxford University and lead author of the Institute’s annual Digital News Report.

He was a founding member of the BBC News Website and former Head of Product Development for BBC Journalism.

Nic is also a consultant on digital media, working actively with news companies on product, audience, and business strategies for digital transition.

This election saw a host of new digital-born websites making their presence felt for the first time. Buzzfeed, the Huffington Post and Vice News now have significant UK based news operations that weren’t around in 2010. Home-grown new kids on the block include UsVsTh3m and Ampp3d from Trinity Mirror and i100 from the Independent.

These brands do not need printing presses, trucks or newsstands but are powered instead by the virality of the social web and by young creative journalists armed with new tools for a digital age. They have pioneered the use of new visual formats like games, lists, gifs, data-viz, vines, boos, and raw videos to connect and engage with young people wherever they are.

Changes to distribution, formats and discovery

By way of background all this is now possible because the web itself has changed fundamentally over the last five years – with a new emphasis on mobile, social and visual media.

In this election many publishers reported more than half of traffic to online election stories from mobile phones and tablets – much higher for sites like Buzzfeed aimed at young people. Our Reuters Digital News Report 2015shows that going into the election more than two thirds (70%) of under 35 were using smartphones for news on a weekly basis – a huge uplift on 2010.

Capitalising on these trends a number of digital newcomers set out to shake up what Vice UK has called the ‘dull stranglehold’ of mainstream media coverage in this election. Partly by design, partly by necessity these companies looked to avoid the predictable press conferences, battle buses and stage-managed photo-calls and to focus instead on something fresh that might engage a younger audience.

Vice offered a series of hard-hitting films on issues of concern to young people like housing, food banks and student debt and backed this up with a range of satirical reports from the campaign trail. This was reporting with a viewpoint and felt fresh and different – in part because the reporters were young, in part because digital born companies are not bound by Ofcom’s requirements for political balance.

For Buzzfeed, which has doubled its audience in the UK over the past year, stories had to be ‘different, funny or shocking’, according to Deputy Editor Jim Waterson in an interview with the Press Gazette just ahead of the campaign. With limited resources at their disposal there was little point writing up manifesto launches or covering the set pieces. An irreverent webcast with David Cameron set the tone while former Sun political correspondent Emily Ashton focussed on original reports such as the story behind Liam Byrne’s infamous note about how the money had run out. But the weight of Buzzfeed coverage remained its trademark skills of capturing and repackaging the best bits of the social web.

This was reporting with a viewpoint and felt fresh and different – in part because the reporters were young, in part because digital born companies are not bound by Ofcom’s requirements for political balance.

Curating the conversation was the Huffington Post’s key focus – capturing as many page views as possible along the way. The Huffington Post appeals to a much wider audience than Buzzfeed and its well-honed mix of blogs, videos and roundtable discussions consistently produces the most shared content on Facebook.

A more partisan approach came from the Mirror’s UsvTh3m – brought into the heart of the main website for the first time for this election. An honourable mention too for Politico, which only began publishing in Europe as the campaign began, and ran excellent on the ground pieces such as the story of Ben Judah’s terrifying encounter with supporters of George Galloway and excellent post match analysis on the implications of Brexit. 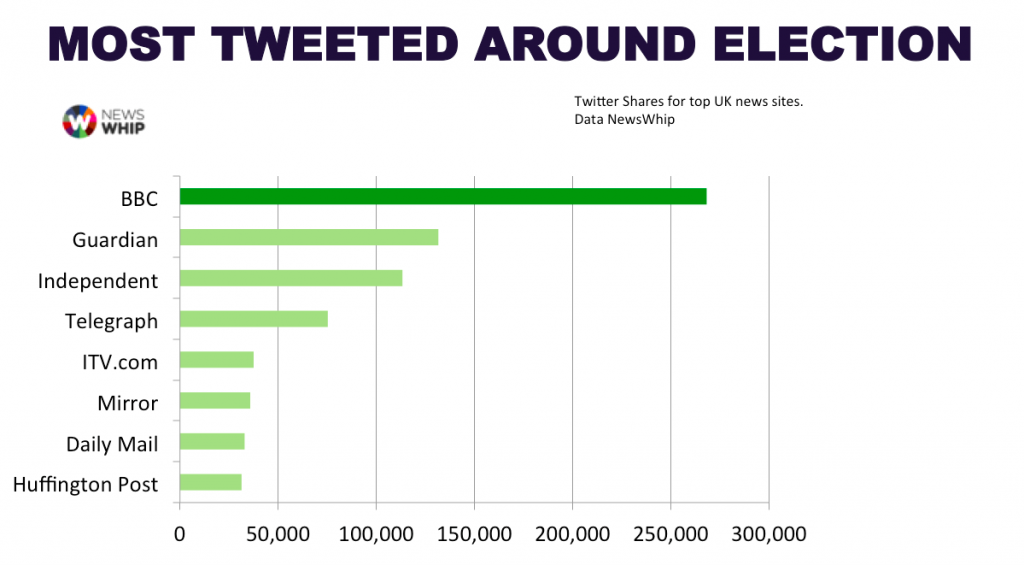 Impact and the future

In terms of audience numbers, money spent and weight of reporters on the ground, traditional media outgunned digital newcomers by a country mile. But the central narrative of mainstream media coverage – that this was a deadlocked race with a coalition to follow – turned out to be plain wrong. Digital born sites were able to think differently and apply their considerable wit and ingenuity to engage with less engaged voters in a way that the BBC and broadsheets have always found hard.

The fact that turnout amongst the young was the highest for years may be a co-incidence – but new digital sites played their part in registering new voters and keeping them interested through a long campaign. Political correspondents and reporters in their twenties may not have the gravitas of David Dimbleby but they have left their imprint on this election and on the media landscape for years to come.