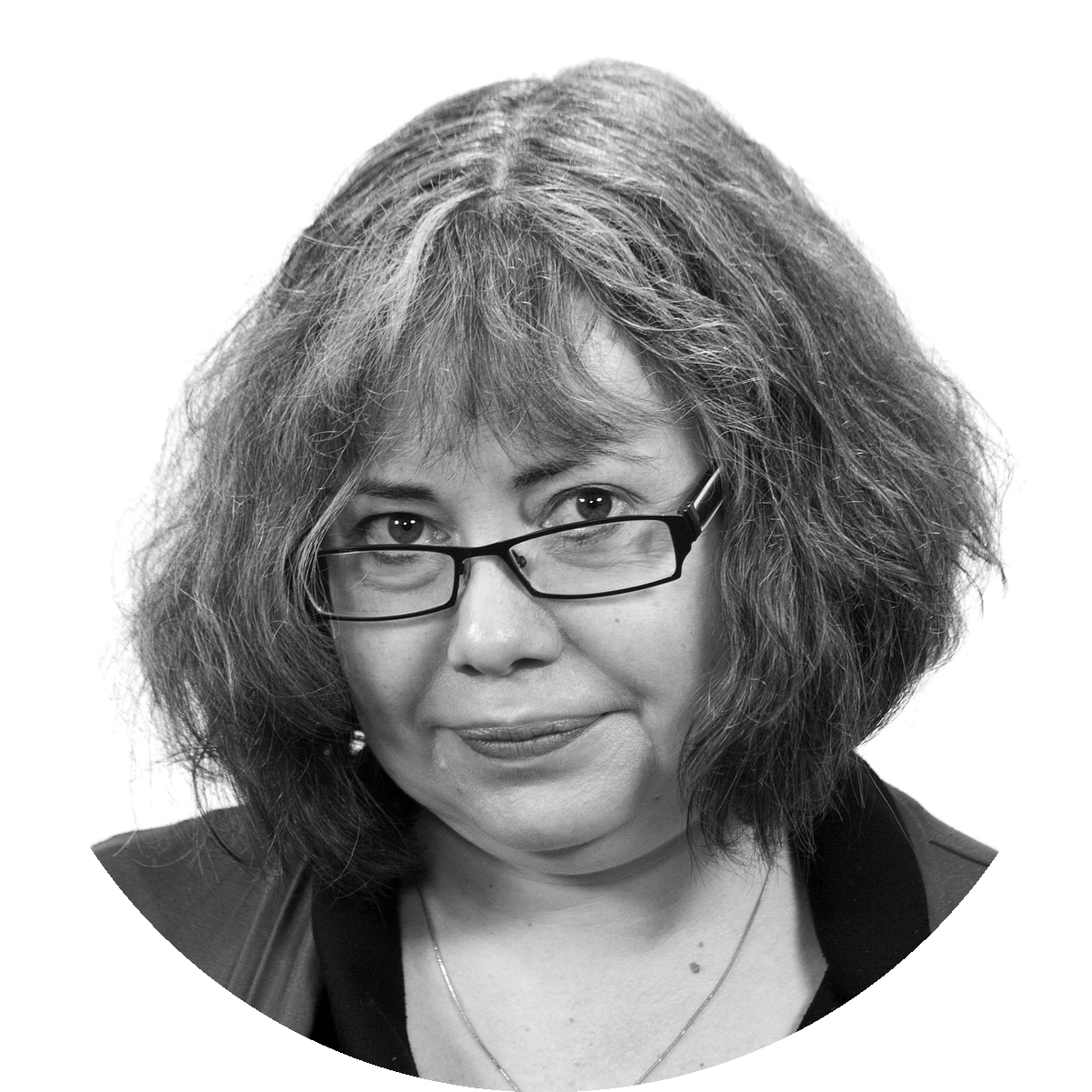 A member of the Information and Communication theme research group within the IMaGeS Research Institute at Robert Gordon University.

A Research Fellow in the Department of Information Management at Robert Gordon University.

A Research Theme Leader for the Information and Communication theme in the IMaGeS Research Institute at Robert Gordon University.

A lecturer in Strategy and Policy in the Department of Management at Robert Gordon University.

A Research Fellow in the School of Computing Science and Digital Media at Robert Gordon University.

The advent of social media such as Twitter has revolutionised our conversations about live television events. In the days before the Internet, conversation about television programmes was limited to those sitting on the sofa with you and people you met the next morning – so-called ‘water-cooler conversation’. Now, however, it is possible to discuss events on the screen in real time with people all over the country – three out of five UK Twitter users tweet while watching television (Nielsen, 2013). Thus it is not surprising to find that the General Election’s television events generated debate and discussion on Twitter.

A team at Robert Gordon University is running a longitudinal study investigating Twitter response to televised political debates, including both the Scottish Independence Referendum and the 2015 General Election (Pedersen et al 2014). For the General Election we collected and analysed tweets sent during the ITV debate between seven party leaders on 2 April 2015 and the BBC debate on 16 April between the five challengers. The tweets collected were those containing the hashtag promoted by the two programmes – #leadersdebate and #BBCdebate. We then conducted preliminary qualitative analysis, investigating the issues and leaders that stimulated the most activity on Twitter and the geographical spread of tweets.

Looking first at individual leaders, it will come as no surprise to learn that the name of Nigel Farage dominated our sample’s discussion during the first debate. In particular, there was a peak of Twitter discussion directly after his statement that ‘health tourists’ with HIV and AIDS were coming to the UK for treatment. His name also dominated in the first half of the second debate, with another peak after his attack on the studio audience. Thus Farage’s policy of inflammatory statements led to his name dominating Twitter discussion. However, in the second half of the Challengers’ debate, discussion of the UKIP leader declined and instead our sample’s focus turned to Nicola Sturgeon and Ed Miliband after Sturgeon’s challenge to Miliband to agree to work with her and other progressive party leaders.

Throughout both debates, Twitter discussed ‘the women’ – the three leaders, Nicola Sturgeon (SNP), Leanne Wood (Plaid Cymru) and Natalie Bennett (Greens). Whilst it was only Sturgeon’s name that occurred with high frequency in our sample, Twitter was stimulated by the sight of three female party leaders, with words such as ‘civilising’, ‘transforming’ and ‘refreshing’ recurring throughout. As far as UK General Election debates were concerned, this was the first time that any women at all participated – in 2010 even the moderators of the debates had been male – and so it is not surprising that this stimulated discussion. In addition, this would have been the first time many outside their own countries saw the leaders of Plaid Cymru and the SNP. In particular, there was a peak in tweets after Sturgeon suggested that they were breaking up the old boys’ network at Westminster and both Sturgeon and Wood saw peaks in the use of their name after they criticised Farage. It should be noted, however, that not all in our sample saw the inclusion of three women in the debates positively and at least one tweeter complained that ‘three women agreeing with each other’ was not a debate.

Finally, it should be noted that, despite not taking part in the second debate, David Cameron’s name was still discussed by our sample throughout the debate, although that of Nick Clegg was mostly absent. As far as geographical spread of tweets is concerned, initial findings suggest that the majority of leaders’ names were discussed throughout the country during the two debates. However, during the first debate, Ed Miliband’s name appeared very infrequently in tweets geo-tagged as from Scotland, which may be connected to the problems Scottish Labour faced during the campaign.

This is an ongoing project that will continue to analyse the data collected, in particular focusing on the role of women politicians in the debates; humour and cultural referencing; information sources; and direct comments and abuse on the subject of the leaders’ personalities, appearances and personal lives.