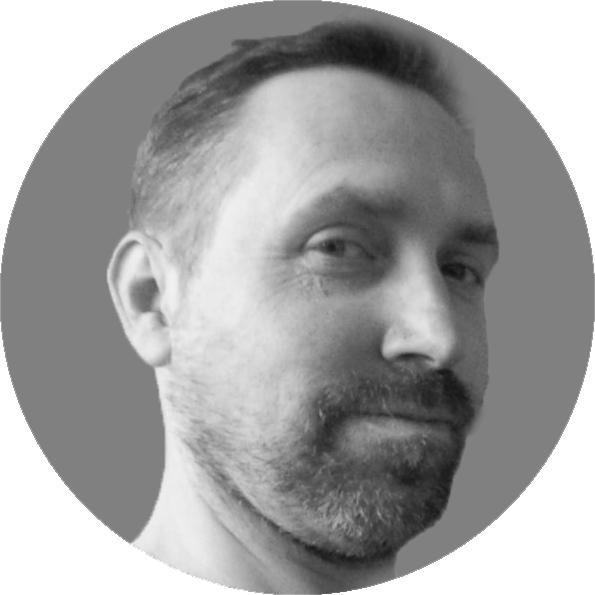 Head of Media at the University of Chester, co-convenor of the Political Studies Association’s Media and Politics Group.

The Independent heralded 6th May 2010 as ‘the people’s election’ – the election which would exploit media platforms to return democracy to the people. It is not clear this was achieved. On 7th May 2015 the same paper, less ambitiously, went simply with ‘Over to you’.

Hansard’s 2014 Audit of Political Engagement noted that only seven per cent of Britain’s electorate felt social media offered ‘an effective means of holding politicians to account.’ Nevertheless, key interests in the 2015 campaign argued that social media would revitalize popular democracy. On 2nd November 2013 Labour strategist Douglas Alexander had told The Guardian that social media would represent a ‘priceless’ tool in the campaign; seventeen days later BBC News had suggested that social media might make 2015 the ‘first really digital general election in the UK’ – a message the corporation echoed on 10th February 2015 when they asked if Britain was about to witness its ‘first social media election’. This would (as The Guardian had said four days earlier) be ‘the first election when social has reached higher user penetration within the UK than traditional media.’

The following month, Twitter’s Head of News, Government and Elections announced this would be the UK’s first ‘Twitter election’ – predicting three-quarters of young tweeters would vote. As The Guardian reported, Twitter’s data suggested that ‘one in three 18-to-34-year-old users changed their vote from one party to another based on what they’d seen on the site.’ It was unclear, however, whether these shifts in political allegiance would persist as far as the ballot box. The previous October Darren Lilleker had reminded The Independent that (if the election were, as the paper had suggested, ‘the first to be dominated by social media’) we might note the paucity of ‘serious political comment’ in Twitter responses to political events.

So why the hype? Why, as reported in February, were the Conservatives spending £100,000 a month on Facebook – especially when, as the Chairman of Public Affairs at Weber Shandwick told Total Politics, ‘it looks a bit like the johnny-no-mates big political parties looking to buy friends’?

Had this emphasis on social media come from those in the media, politics and political marketing who stood most to benefit by the notion that elections would be won on Twitter? In considering the impact of social media upon the election (and in the absence of quantitative data as yet uncollated, unpublished and undisputed) it seems worth pausing to note some of the headlining social media stories of the campaign.

April 2015 saw UKIP’s Steve Latham describe Islam as an ‘evil cult’ on Facebook – but that seemed par for the course for a party whose glitterati had over the previous year tweeted that Westminster Cathedral was a mosque, that Islam bore comparison with the Third Reich, that Muslims were ‘devil’s kids’ and that immigrants in general were ‘scum’. The day before the poll, however, it became clear that UKIP candidates did not need social media to disseminate views as damaging as racially motivated death threats against a potential future Prime Minister.

The #BBCdebate hashtag was used more than 400,000 times on the night of the opposition debate – making it briefly Twitter’s trendiest topic. By then, the SNP’s hashtags had proven the most popular in Twitter’s elections streams, a popularity barely dented when David Cameron tweeted footage of Alex Salmond boasting he would write Labour’s budget.

A senior Scots Labourite caused embarrassment when he tweeted that Labour voters should vote tactically for other parties. Nick Griffin bolstered SNP support when he tweeted a photo suggesting they favoured black Scotsmen wearing kilts. Ed Miliband’s popularity was boosted when Sun columnist Katie Hopkins tweeted she would emigrate if he were elected, and when, amidst other hashtag confusions, teenaged girls took #milifandom viral. By the end of April David Cameron had achieved the honour of beating social media celebrity Cameron Dallas to being Twitter’s most mentioned Cameron, allegations had arisen as to a senior Tory’s Wikipedian shenanigans, and Nick Clegg’s wife had revealed her family’s secret cookery blog on Mumsnet.

With #DogsAtPollingStations trending above #Democracy, what difference did all this trivia make? Four days before the election the BBC’s Brian Wheeler suggested that ‘the ceaseless torrent of updates on social media’ had made ‘it more difficult to focus on the bigger picture.’ Had social media fostered interactive nation-building consensus or merely trivialized, personalized, fragmented and negativized the deliberations of public sphere? As the BBC’sNick Robinson blogged the day before the poll, ‘it wasn’t meant to be like this…’