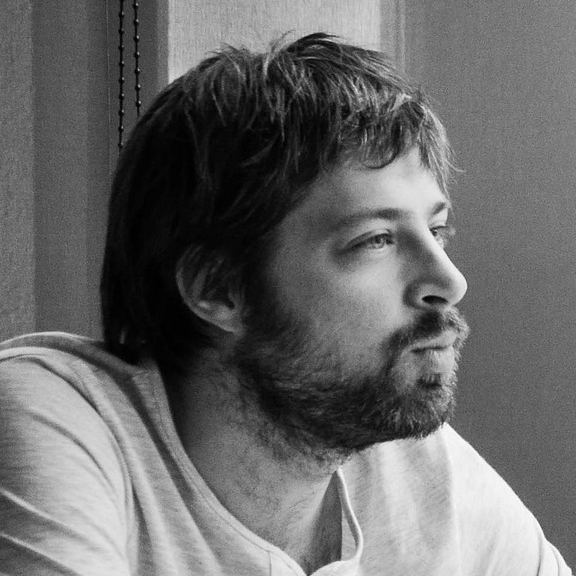 Assistant Professor at the London School of Economics and Political Science, where he specialises in political communication and elections.

There were some notable social media events in the election of 2015. Party election broadcasts such as the Green’s ‘Changing the Tune’ or the Labour Party’s ‘What’s the Choice in this Election?’ gained significant second audiences online. There was also the rise of ‘Milifandom’, which – depending on your perspective – was slightly peculiar cult of personality around Ed Miliband or a serious critique of the bias of the traditional print media’s coverage of the Labour leader. Additionally, Labour was able to use the web to raise relatively large sums of donations from supporters.

These examples and others that could be cited point to a couple of important issues about the role of social media in the 2015 election. First, as Andrew Chadwick has argued on his work on media hybridity, the idea that this was to be a social media election to the exclusion of other forms of media is misplaced. Rather, old and new media co-exist, feeding off each other. Older formats, such as Party Election Broadcasts, find a second life online, while online phenomenon such as Milifandom are turbocharged by television and newspaper coverage.

We should not dismiss the role of social media in the election. Like an iceberg, we would be misled if we only assessed what is visible.

A second point is perhaps the most obvious one, given the ultimate outcome of the election: throughout the campaign, Labour seemed to have a significant dominance in the online space, at least in terms of the very crass metrics employed by some marketing firms. On April 27th for example, Media Week said “The Labour Party is winning the social media election battle with its policymakers broadcasting nearly double the number of posts as Conservatives.” However, such efforts did not, as it turned out, transform into any kind of electoral success (although it should be noted that the story was rather different in Scotland, where the SNP’s landslide was underpinned by a vibrant online effort. Even here though, it is not clear to what extent this changed the course of the election).

The Media Week quote points to a significant problem with election-related social media metrics – companies, organisations and researchers producing this work invariably have “skin in the game”, and are often seeking to raise the profile of products they want to sell to the private sector or government. Thus they have a vested interest in talking up the “social media election” narrative. Furthermore, since the analysis is frequently done using proprietary datasets and tools, the methodology employed is rarely transparent and subject to external examination.

There is also a broader epistemological problem with social media monitoring. Very little consideration has actually been given to what is being measured, and how it fits into theories of public opinion. It may be, as Ben O’Loughlin and I have argued in a recent article, that analysis of social media environments such as Twitter should not be treated like polling data that can be divided into percentages indicating support. Rather, there needs to be much more thought as to what the unit of the analysis is (whether it is individual comments, individual users or conversations?). Historic parallels provide useful ways of thinking about social media data, which might be less like opinion polls and more akin to older manifestations of public opinion, such as town hall meetings or the mass observation survey. An important next step to thinking in this way is to consider what the results of social media monitoring means for an election. It may not – as appears to be the case in 2015 – be a good way of predicting the result. But it might offer us other, equally valuable types of insights.

However, we should not dismiss the role of social media in the election. Like an iceberg, we would be misled if we only assessed what is visible. In contrast to our knowledge about very public online activism (especially that organised by Labour), we know far less about so-called micro-targeting. Micro-targeting involves identifying very specific sections of the electorate required for overall success and then communicating with them in a highly personalised way. Conservative victories in the South West, for example, where what was once a Liberal Democrat stronghold was completely overrun, suggests a highly effective targeting of resources.

In order to practice micro-targeting effectively, political parties need to combine huge amounts of data. As well as their legacy canvassing databases, they will also, if they can afford it, purchase corporate databases such as Mosaic. Additionally – also at a cost – they now have a powerful new source of information: data harvested from social media sites. Combining these datasets creates a potent tool for segmenting and targeting the electorate. There will need to be a lot more research to find out exactly what role such analytics played in the outcome of the election. But it is possible, in this way at least, that it really was a social media election.