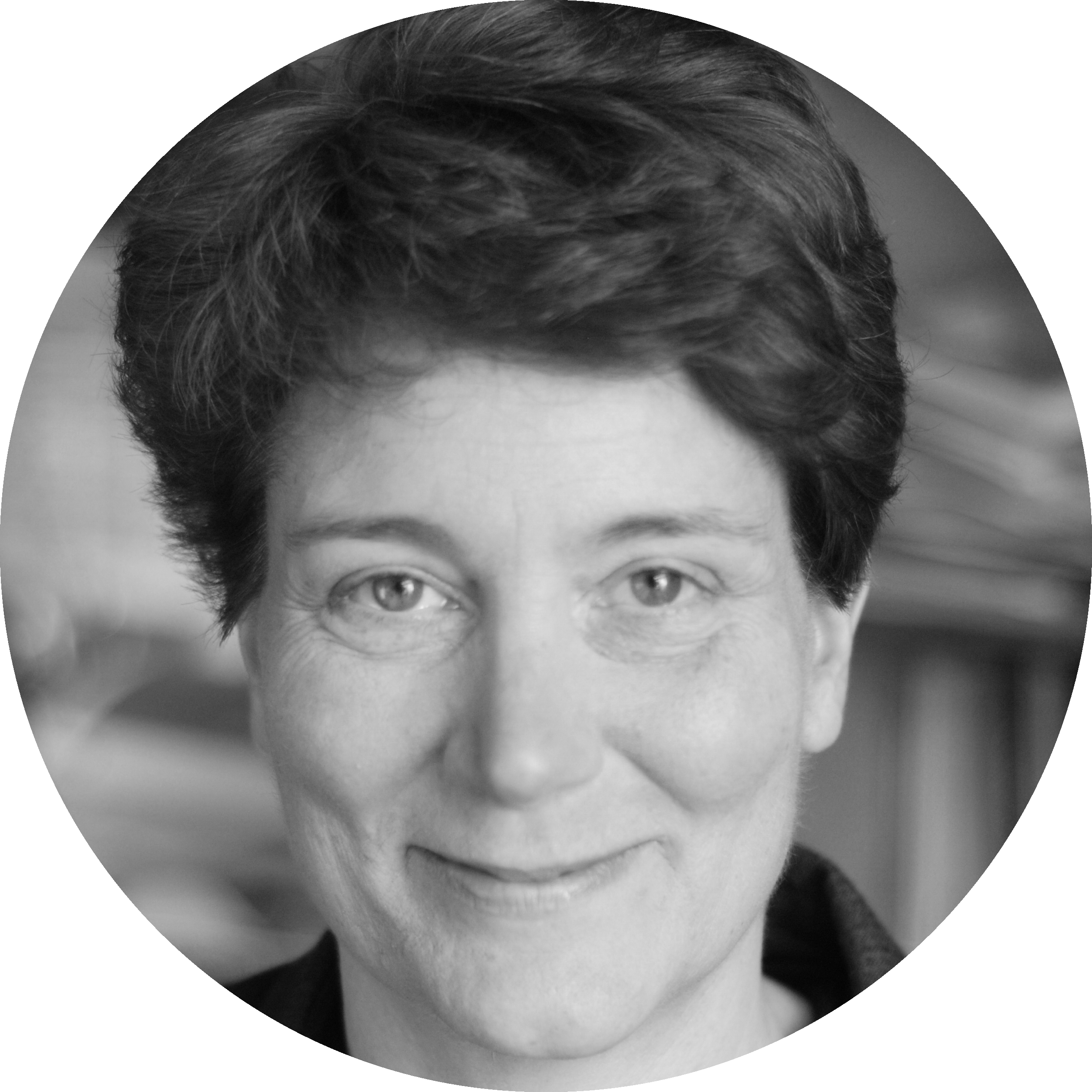 On the 26th March 2015 the first television interviews of the UK 2015 General Election with David Cameron and Ed Miliband were conducted by Jeremy Paxman, the notoriously savage veteran political interviewer. The media accounts of the interviews and the subsequent question-answer session with the studio audience inevitably searched for a winner and a loser, with the Guardian ICM poll putting Cameron as the narrow winner with an approval rating of 54% in comparison to Miliband’s 46%. Accounts of the interviews varied, but some held that ‘Cameron survived an intense grilling’ and that he was ‘mauled’ by Paxman.

While both politicians are subject to Paxman’s persistent and adversarial questioning, Paxman allows Cameron to speak more and defers to his authority. Miliband is permitted to speak less and is ridiculed and undermined more aggressively.

In the political interview the inquisitorial role of the interviewer dictates the interactional pressure on the interviewee. In the Cameron interview Paxman takes 46 speaking turns and makes 25 interruptions but in the Miliband interview he takes 83 turns and makes 32 interruptions. This allows an assessment of the intensity of interrogation or degree of the ‘cut and thrust’ of the interview by dividing the number of interviewer turns by the total length of the interview. Using this measure, the intensity of interrogation in the Cameron interview is 2.5 turns per minute while in the Miliband interview it is considerably higher at 5 interviewer turns per minute. It is clear that Miliband copes well under this intensity of interrogation. He retaliates by interrupting Paxman’s questioning turns 12 times (Cameron only interrupts twice), and he gains the upper hand by reversing the roles and asking Paxman questions. He asks Paxman whether he reads media articles about himself, whether Cameron was the ‘man on the tube’ who doubted Miliband’s effectiveness as a leader, and he questions Paxman’s authority in predicting the outcome of the election “You may be important Jeremy, but you are not that important” which elicits laughter and applause from the audience.

The ‘Paxo treatment’ is famously adversarial and there are extremely confrontational personal attacks in both interviews. However, the most personal attacks on Cameron are mitigated or softened by Paxman. Just before questioning Cameron’s involvement with ‘rich people’ he asks “I’m going to be personal if I may for a second” to which Cameron sanctions “you may”. Later in the interview Paxman uses an apology and a polite formula to launch an adversarial attack on Cameron when he says: “I’m sorry, I don’t want to be rude but do you know and you are not telling us or do you not know?” Although the apologetic preface to the question can be interpreted ironically, there is no evidence that these deferential, polite and mitigating moves are duplicated in his personal attacks on Miliband who is confronted with a forthright “the thing is they see you as a North London geek” and “they look at you and they think ‘what a shame it isn’t his brother’”. Paxman also accuses Miliband of using ‘likely’ as a ‘weasel word’, mocks his use of the word ‘consequentials’ and mirrors Milliband’s phrases in order to ridicule him. Paxman intervenes when Miliband introduces new topics in his responses by saying “you are asking yourself questions” but allows Cameron to equivocate with more freedom, as evidenced by his comparatively long speaking turns.

This analysis shows that while both politicians are subject to Paxman’s persistent and adversarial questioning, Paxman allows Cameron to speak more and defers to his authority.
Miliband is permitted to speak less and is ridiculed and undermined more aggressively. It is perhaps unsurprising, given the impressions fostered by these differences, that Cameron ‘wins’ the approval ratings. However, the metaphor of winning and losing seems particularly misplaced when the competitors are facing such different interactional obstacles.