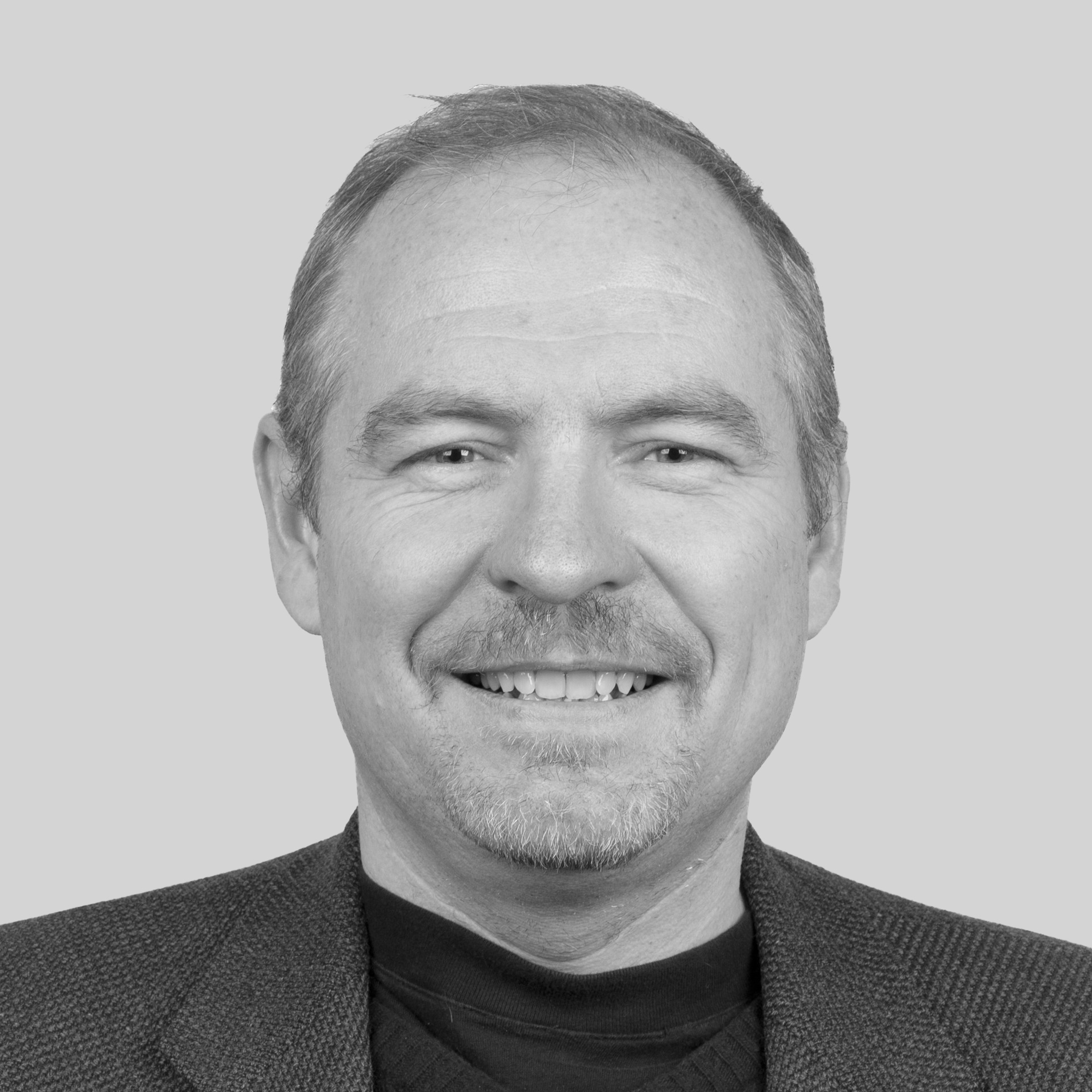 Lecturer in Advertising and Media at Bournemouth University, where he writes about issues of media and power, conflict coverage and PR. He is a long-standing member of the Green Party.

From the vantage point of May 8th, the ‘Green Surge’ seems to have evaporated even more quickly than it appeared. Green Party membership began to increase in April 2014 in the run up to the European Parliamentary election and then spiked in three waves between October 2014 and January 2015, spurred on by the broadcasters’ initial plans to exclude the party from the TV debates. An Ofcom consultation published on January 8th denying the Greens major party status appeared to annoy sections of the public enough to massively boost applications from new members, who signed up in their thousands the following week, at one point at a rate of one every ten seconds. As well as putting Green Party membership ahead of that of UKIP and bringing much needed campaign revenue, public support climbed to new heights with an opinion poll in January putting Greens on 11 per cent, demoting Liberal Democrats to fifth place. The ‘What are you afraid of boys?’ poster campaign of 19th January clearly touched a nerve amongst broadcasters and political opponents with the smiling faces of Lucas and Bennett used to mock the ‘old boy’s club of Westminster’. Within four days, the seven party TV debate had been announced, paving the way for two of the most ideologically varied and gender balanced leader debates yet seen in UK politics.

The media have made much of two poor media performances by Natalie Bennett. Her ‘brain fade’ on LBC radio, in particular, stood out and dogged her ability to shape the agenda positively

However, while the Green vote on May 7th was the highest ever at over 1.1 million – a fourfold increase on 2010 – the party still only polled enough to win one MP, with just 3.8% of the national vote. Indeed there was relief when Caroline Lucas held her seat (with a hugely improved majority) in Brighton Pavilion. While all the polls were over-optimistic about anti-Tory parties’ levels of support(a trend which pollsters seem unable to learn from), Greens will be wondering what happened to the promise of an electoral breakthrough.

The media have made much of two poor media performances by Natalie Bennett. Her ‘brain fade’ on LBC radio, in particular, stood out and dogged her ability to shape the agenda positively. YouGov polling had identified a decline in support by March after these interviews and many Green supporters no doubt mourned the lack of a more seasoned and charismatic party leader, such as Caroline Lucas who stood aside in 2012. However, Lucas had been modest enough to know she could not take on the task of holding on to her Brighton seat, whilst leading a membership drive that involved touring the country and constant media attention. Indeed, the Green Party has been grateful to former Guardian Weekly editor Bennett for the Party’s leftward turn towards clearly articulated social justice and anti-austerity positions which sucked support from disaffected Liberalsand Labour supporters. Bennett showed that the Greens were not just about the environment, a perception that had been widely prevalent, especially amongst young voters. In fact, Bennett’s conscious strategy to challenge this led some scientists to hit out at the Greens in the final weeks of the campaign for not saying enough about climate change.

The Greens will learn from the election campaign, especially around the need to prepare for tough media interviews. They now have more natural allies with the SNP and Plaid Cymru in the Commons and may help to form a stronger, more vocal anti-austerity block. They clearly stand to benefit from any further drift to the right by Labour and by the collapse of the Liberal Democrats, and may be able to inflict more serious damage to both Parties at the next election.