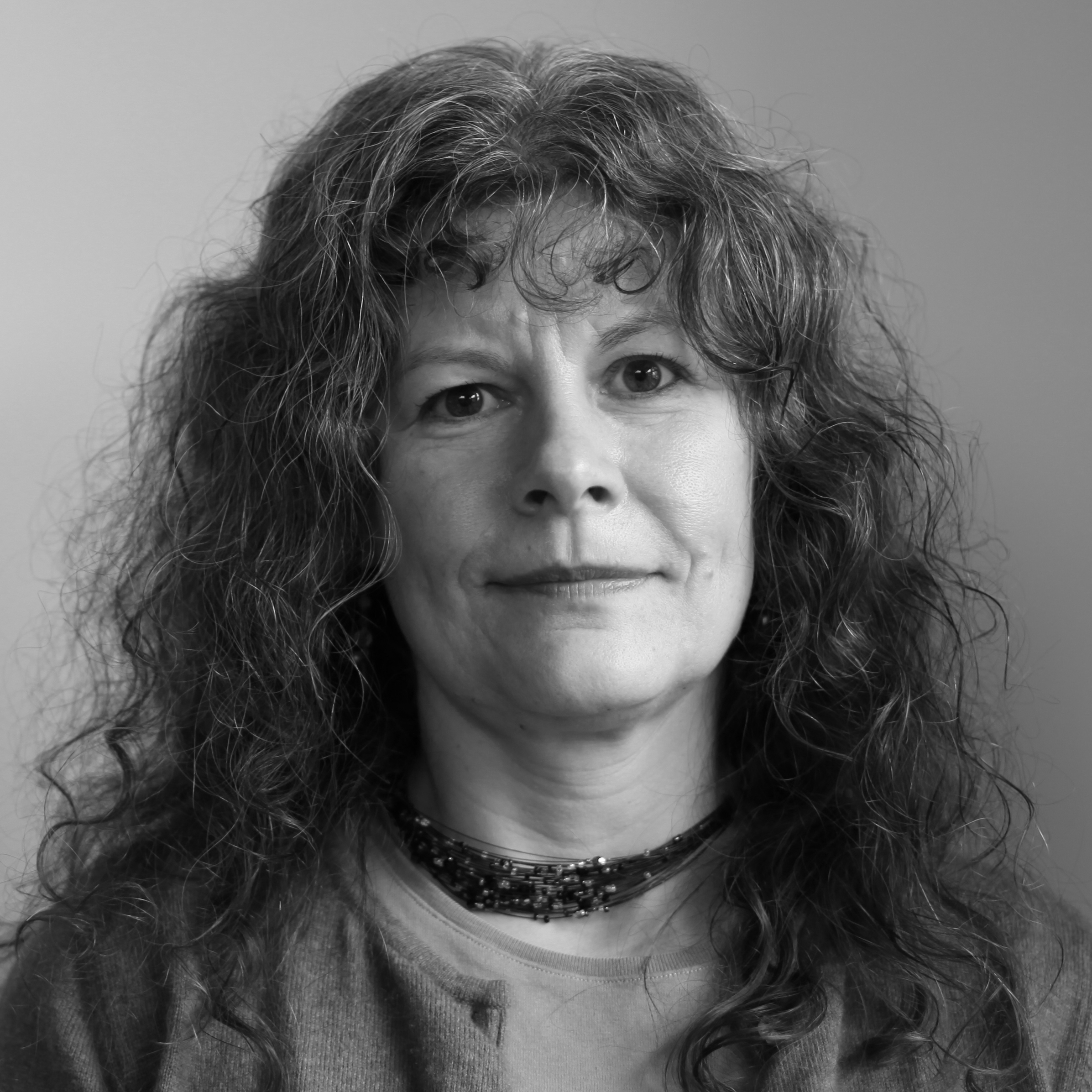 Writing this as the election contest closes and the results are announced, we might be forgiven for asking if the election campaigns have actually launched yet, or if the leaders will ever address the problems facing our country?

And so to the 2015 election marketing campaigns. At this point I click for my folder of campaign materials. This is normally bursting with content. This time the folder is anorexic. I am even struggling to remember the election marketing messages. The 2015 campaigns represent everything that is wrong with the marketing-politics marriage. Not because of the underlying tensions between the use of the marketing to sell democracy; but simply because marketing was so inexpertly applied. You would think that the parties’ campaign advisors would have a very good understanding of marketing. Some of them – such as David Axelrod and Lynton Crosby – were brought in from abroad for their strategic acumen. But as far as the application of marketing goes, they fell well short.

Marketing politics is not like selling soap powder, it is different. Would detergent manufacturers launch their offerings on fuzzy strategy or hide or sideline their key offerings from consumers (voters)? Would they launch key marketing messages and rapidly hide them on social media – away from enquiring minds of ‘normal’ consumers? Actually, would they learn how to (effectively) use social media first? Would they aim to shrink the marketplace to gain competitive advantage, rather than focus on convincing consumers they are ‘the best’? Would they premise their marketing on who consumers should distrust the least, rather than whom they trust the most? If this is unlikely for soap-powder, why it is deemed effective for the more cerebral choice-making of voting?

Of course we all expected the respective campaigns to be digital. This election should have showcased expert and effective use of digital technology to engage all creeds within the electorate. We should not have had to hunt for party campaign messages. And this raises another problem – the lack of thought given on how to encourage the electorate to visit these digital sites to interact with the messages; if indeed this was wanted, given demobilising opponent’s voters is a key strategic priority and not trust-(re)building as claimed.

Considering the campaign advisors attached to each party, and the predictions surrounding this election, we should have witnessed a more innovative and strategic use of this technology to convey rapid-fire reflexive, credible and visible messages that offer hope for the future. We saw shades of this in the party’s ad executions on their digital TV channels, particularly from The Conservatives, but also in the PEBs from Labour and their pre-leadership debate ad accusing David Cameron of hiding.

While many commentators argue advertising is no longer useful or relevant to election campaigning, it can crystallise fundamental messages and leader persona in a way that no other communication technique can, thus setting the mood of the campaign. It was this clarity of message that was invisible in the 2015 campaigns. Instead the campaigns were very noisy with debates, interviews and media commentary. The central election issues were hijacked by peripheral concerns; they were ‘slow’ and ‘off-message’. Of course there were attempts to present these distilled messages, for example:

Conservatives: “Your worst nightmare… just got worse. The SNP would prop up Ed Milliband meaning chaos for Britain”.

The 2015 campaigns will not become part of each party’s mythology. “Demon Eyes” and “Labour isn’t working” still rule as magnificent examples of the unique contribution of advertising. The spoof election ads and the art student’s election ad poster competition illustrate there is a rich talent available to create the inspirational campaign messages of the future.