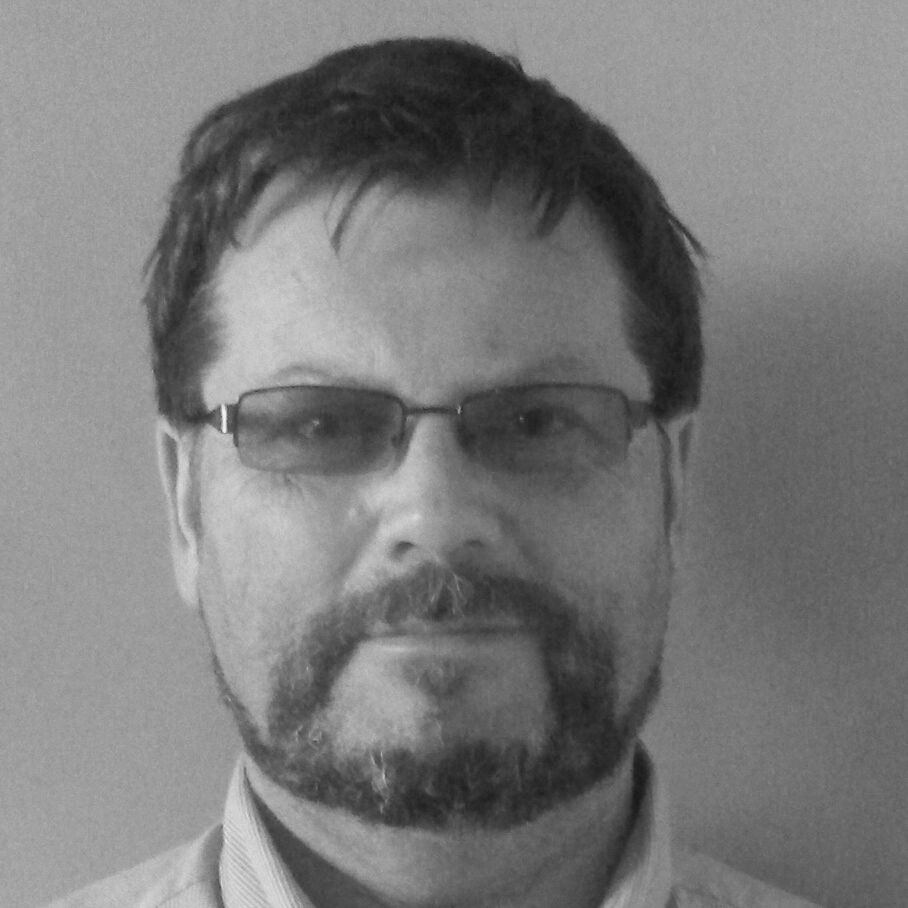 Senior Lecturer in Event Studies and member of the International Centre for Research in Tourism, Events and Hospitality (ICRETH) at Leeds Beckett University.

It is not common those interested in the study of ‘events’ to cast their attention towards elections. Common faire for their considered gaze tends to be large scale sporting, nation branding or cultural occasions such as the Olympic Games, Global Expos and the European Capital of Culture. That may be, but general elections are highly significant events. They are, or at the very least should be, the defining event of a representational democracy. So how was this one?

As an event it was one that had a clearly anticipated scheduled performance. Following the Fixed-term Parliaments Act 2011 we could all see this one coming from a long way off. More recently the provision in the Electoral Registration Administration Act 2013, brought into force in April last year, to dissolve parliament earlier, extended the joy of
the campaign by more than a week.

The campaign itself was very slick. Great election faux-pas of the past were relegated to history in what was a smoothly delivered piece of extended performance art. In place of the staged baby-kissing of previous years, and party leaders’ slightly awkwardly choreographed manoeuvres with the public, generating the slightly less awkward but mostly twee photo-ops by which we have previously been entertained, we were given selfie; social media savvy, viral marketing opportunities combined with the odd sprinkling of grand gesture posing.

For the Conservatives the event opportunities began early, a good year before the election, with David Cameron challenging the media’s previous election debate proposal, which was planned to mirror their 2010 election coverage. The to and fro of that debate with broadcast media only reaching agreement on the 21st March, five days before the first television debate. Cameron’s continuing brinkmanship doing a wonderful job of keeping media attention on his party, with subtle resonances of the Conservatives being a party that could call the shots. Such pseudo-events, events that take place purely for their capacity to have their message reproduced, were to prove to be a central element of this campaign.

Writing this on the day of the election, the first TV debate’s title, ‘The Battle for Number 10’, which was watched by around 3 million viewers in the UK, now seems hollowly ironic – though at the time it felt slightly anachronistic as the media maintained a strong narrative that Britain was now in an era of coalition government. Apart from the Question Time special on the 30th April the other debates sustained the rumour that the future government would be more patchwork than single hue.

That impression of precarity was not helped by party gestures towards line in the sand pseudo-events. The Liberal Democrat’s red lines being the first off the starting blocks, but quickly followed by the Conservatives declaring legislation to lock-in various manifesto pledges. Gesture politicking hit some strange kitsch high, or is that low, with Ed Miliband’s stone tablet and its 6 carved commitments. Whether you see that piece of limestone as some form of biblical metaphor or, as I did, an obscure reference to the monolith in 2001 A Space Odyssey, it was possibly one of the most surreal events of the campaign.

Crucially what was missing from the election was solid content. One could argue the headline ‘acts’ were too similar. What few bursts of colour there were came mainly from the supporting ‘bands’. Elections, as I suggested at the start, should be the defining events of a representational democracy, they are the opportunity for a political organisation to articulate a coherent and singular vision for how to address the issues they consider key to the future of the nation and its people. However, the campaign was less event and more pseudo-events; beyond gesture it contained little by way of coherent vision and argument. Macbeth’s comment that life is “but a walking shadow […] full of sound and fury, signifying nothing” comes to mind. The form of argumentation that dominated was of the abductive variety; y will happen if you vote x – if you don’t want y, vote z. Such retro-reflexivity may make for a memorable rhetoric, but it is at the expense of policy exposition.

As the final result is announced the Conservatives have a working majority of just 12 MPs, around a quarter of that which John Major had in 1992. It would appear, that this defining event of our representational democracy has a closing ceremony that is far from over.