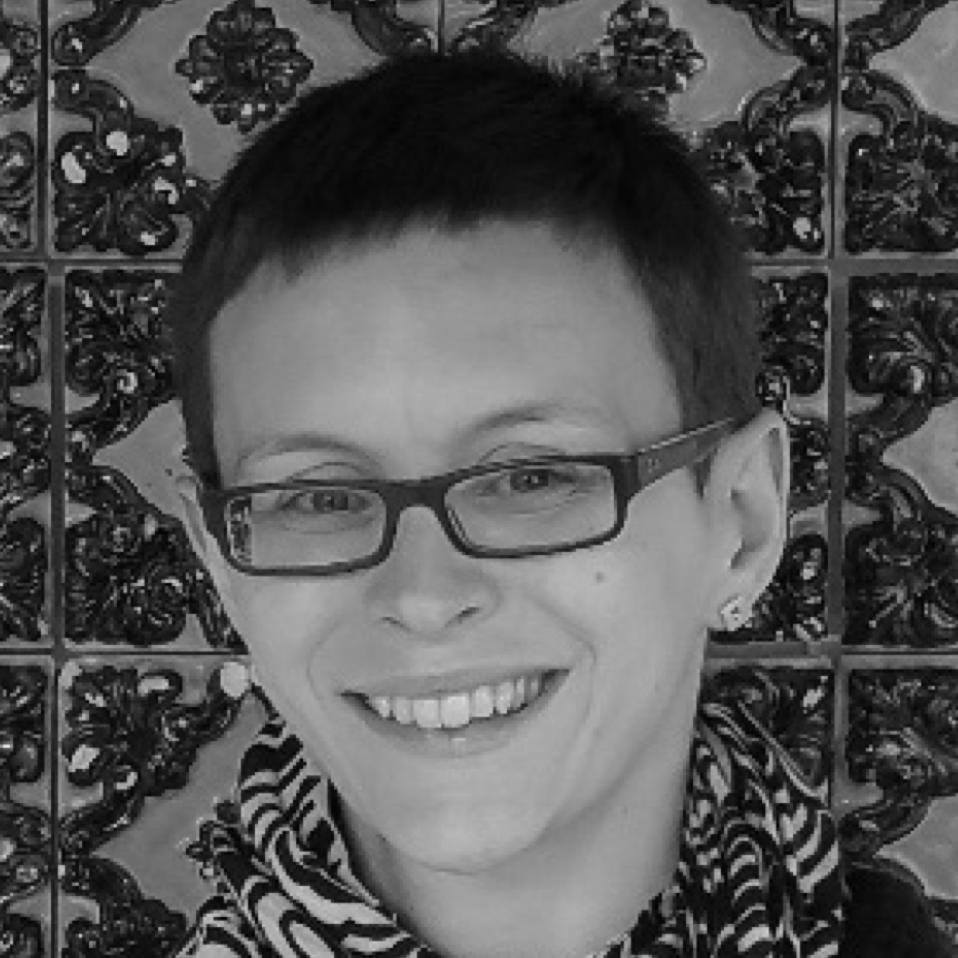 Lecturer in film, media and screen studies at the universities of Winchester, Warwick and West London, and Syracuse University’s London programme.

She is the co-editor, with Timothy Shary, of Refocus: The Films of Amy Heckerling, due to be published by Edinburgh University Press in 2016.

The Conservative Party’s wholly unexpected election victory invites us to take stock of the two significant competing structures staged in the 2015 General Election campaign: those of ordinariness and authenticity.

In one of his last campaigning events as leader of the Labour Party, the BBC Party Leaders’ Question Time (April 30th, BBC1), Ed Miliband referred to his Conservative counterpart, David Cameron, as “the other bloke.” Amid a performance peppered with glottal stops, this was clearly an attempt by Miliband, a man known principally for his “weirdness”, to sound ordinary. Tellingly this use of the term “bloke” was echoed by the self-styled revolutionary, Russell Brand, who exhorted his followers to vote Labour stating “this bloke will listen”.

The delicate tightrope of ordinariness is perhaps best demonstrated by the brief furore that ensued around Ed Miliband’s kitchen in March this year. At first, the Miliband decor was derided by the Daily Mail’s Sarah Vine as a “mirthless” vision of utilitarian drab that foretold the Stalinistintent of any potential Labour government. However, when it emerged that the kitchen in question was the smaller of the two in his Kentish Town household, the same newspaper was quick to deride “two kitchens Miliband”. In stage-managing the photo shoot to portray the less opulent of these rooms, the former Labour Leader was, they claimed, hypocritical in purporting to represent the interests of “working people”, yet seeming to enjoy a considerably more comfortable existence than most.

The Conservative party, too, have attempted to construct themselves as the “true party of working people.” Despite widespread public knowledge of David Cameron’s privileged past, the Prime Minister has sought in some fashion to portray himself as “one of us”. This has included name-checking West Ham as his football team of choice, when he supposedly favours the other claret-and-blue squad, Aston Villa, and getting pink-faced about how “pumped” he is about his chances at the ballot box. In turn, George Osborne was despatched around the country to visit a series of businesses, typically relating to engineering or low-level manufacturing. Fortuitously, these premises typically require their visitors to don fluorescent jackets and hard hats, allowing for a variety of photo opportunities of Osborne briefly assuming the identity of the hard-working folk whose interests he claims to represent.

Haunting the ordinary, of course, is its brasher cousin, the authentic. The former, particularly when it goes awry, can be seen as a patronising attempt to debase oneself, to be “just like you.” By contrast the authentic creates a sense of being what one appears to be, where the image presented accords with public knowledge of that person’s life experiences. In this regard Boris Johnson, the current Mayor of London, and now also elected Member of Parliament for Uxbridge and South Ruislip emerges as among the most “authentic” of politicians. Thus, when he accompanies Osborne on one of his factory jaunts, his unease in the requisite fluorescent apparel, and bluster makes clear that the high-vis jacket has never found its way to the Johnson wardrobe.

The tug-of-war between ordinariness and authenticity that has occurred throughout this election campaign bespeaks two different conceptions of the role of Prime Minister. With the UK’s (duly opulent) constitutional monarchy, ordinariness is built into the role of Prime Minister. Considered the first among equals, she or he sits in a House of Commons, while the ermine-clad Lords recall Britain’s feudal past in more lavish surroundings. In contrast, authenticity is the modus operandi of celebrity, wherein the celebrity’s sole offering is the force of their personality and the fraught labour of “being themselves.”

As television election events gain in importance, politicians are increasingly required to assume the role of authentic celebrities who are also sufficient ordinary to maintain credibility. For Labour and the Liberal Democrats, licking their wounds as they assess their losses, they will need to track down an authentically ordinary figurehead.