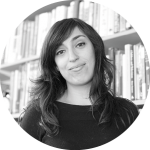 Lecturer in Journalism at the University of Portsmouth. 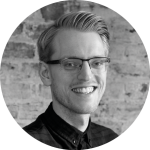 Senior Lecturer in Journalism at the University of Portsmouth.

In the hours that followed the shock of the exit poll, a narrative quickly emerged amongst political pundits to help explain the unexpected surge in support for the Labour Party: “It Was the Young Wot Won It”. Youth engagement has been a key factor throughout this election. From musicians JME and Stormzy spearheading the #grime4Corbyn campaign, to a massive voter registration drive that resulted in over one million applications from 18-24-year olds, young people have been consistently touted as potential difference-makers in the outcome of #GE2017. While our understanding of precisely who voted will remain somewhat sketchy until the publication of the British Election Study later this year, early indications point to a significant and substantial growth in youth engagement.

This leads us to ask, what information sources did these young people draw on when deciding how to cast their vote? Although the robust media analysis conducted by Loughborough University covers broadcast and print media, the outcome of this election highlights the pressing need to also explore those digital news sources that directly target younger voters. We analyse how this election was reported to younger audiences by two new-media organisations, BuzzFeed and VICE. 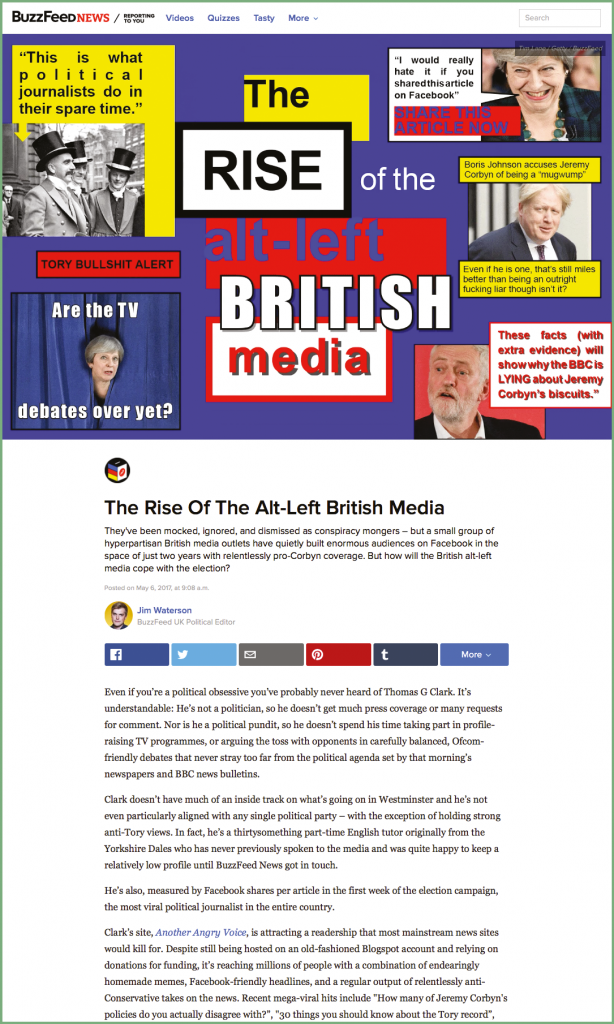 Founded in 2006, BuzzFeed is renowned for its cat memes, quizzes, and listicles. While initially focusing on light-hearted content, over the past four years the company has invested significantly in its news operation. Under the stewardship of editor-in-chief Janine Gibson, BuzzFeed News commands an online news audience comparable to The Mirror and The Telegraph. Despite their growing reach, some cast doubt on whether the tone and style that BuzzFeed adopts is suited to rigorous journalism.

As expected, BuzzFeed maintained a journalistic style that blurred the lines between information and entertainment. From illustrating their readers’ surreal dreams about the election, to a compilation of the best reactions to Theresa May’s confession that the naughtiest thing she had ever done was to “run through fields of wheat”, humour was a constant feature. However, this approach belies the sophistication and depth of their election reporting. BuzzFeed were at the forefront of coverage on the digital campaign, identifying how political parties were using micro-targeted adverts on social media to bypass election spending limits, flagging up misinformation shared online, and producing detailed analysis of the growing influence of left-wing political blogs. Alongside pieces on the daily developments of the campaign, they also focused on LGBTQ rights, race, and those working in the gig-economy. While evidently many of these stories reflect the interests of their target demographic, what is striking about their coverage is its form, language, and style: BuzzFeed taps into a particular digital vernacular to connect with its audience. The use of quizzes, dank memes, and cute photos of dogs at polling stations represents a new form of digital storytelling, one that can act as an important entry point for younger citizens into a range of complex political stories.

Emerging as an underground counterculture magazine in Montreal in 1994, VICE’s current editorial style chimes with its abrasive and controversial CEO, Shane Smith. Launching its UK arm in 2002, VICE strongly oppose conventional orthodoxy in journalism, seeking to offer hip, edgy, alternative perspectives to the legacy media agenda, such as their behind the scenes look at the Syrian conflict, or their guide to North Korea. With an average age of 27, their staff speaks to—and for—their target audience. 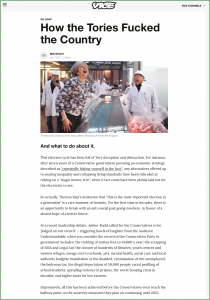 VICE organised much of their coverage under two sections, Oh Snap and Tory Week, setting the overarching tone of the election coverage: either in dismay to be dragged to the “hell’s waiting room” of yet another election, or in merry enjoyment, provoking Conservative voters and blaming them for the catastrophic state of things. Like an amused biologist hiding in the bushes, VICE described the Tory as a unique species and scrutinised “Toriness” as a mode of life. If the tabloids were biased against Jeremy Corbyn, VICE attacked the Conservatives with comparable levels of fearless partisanship. With a fierce conviction that the election result would depend on youth turnout, VICE explained to their young readers the importance of strategic voting and peer-mobilisation, and urged them to not vote for the Conservatives under any circumstances. The language was witty and sarcastic, comfortable with swearing, and chose to hover between the othering of Conservative supporters and pushing a serious news agenda. Their Gonzo-inspired political coverage is as familiar as a pub discussion with your hilarious — maybe already tipsy — but still well informed mates.

Both publications are examples of digital disruption in election reporting. More than distributing content, BuzzFeed and VICE embrace the culture of social media. They draw on the ideas, language, and behaviours of the social web to connect with their audience. In doing so, they challenged the traditional values and norms of news making during this general election.