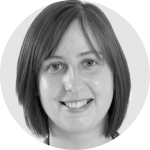 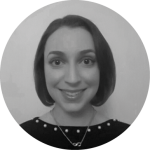 Despite disproportionate support for the Conservatives in the highly partisan British press, the election was much closer than anybody was expecting, resulting in a hung parliament. Just days after the result, there has already been much commentary that the result shows the power of the right-wing press over the political process is waning. Coupled with the decline in newspaper circulations and rise of online platforms, it is pertinent to analyse the kind of news stories and information available in the online environment during the election. To this end we conducted an analysis of five online news sources to examine the agendas, perspectives offered by the most prominent digital news providers in the UK. We analysed BBC Online, Mail Online, Guardian and Huffington Post UK because these digital news providers represent the top four outlets for UK users, according to research by the Reuters Institute, and we included Buzzfeed UK as the next most popular online-only provider.

May called the election with the aim of gaining a substantial majority before the potentially catastrophic Brexit negotiations began by establishing the contest as a highly presidential campaign, emphasising her own competence and leadership credentials in an effort to contrast herself favourably with Jeremy Corbyn. She also sought to emphasise that whoever won the election would be negotiating Brexit. Our analysis shows that online news largely followed this lead, with its attention on the two leaders and the prominence of Brexit as a theme, however not necessarily in the way the Prime Minister would have liked or expected.

Online news outlets tended to focus on the electoral process itself, accounting for almost 43% of the themes recorded (Table 1). This was by far the most prominent theme and indicates the appeal of the ‘horse race’ for online news. Moreover, ‘media’ was the third most prominent theme. In this case, online news seemed particularly interested in responding to what legacy media were reporting, featuring an abundance of stories about accusations of media bias, or stories assessing the public reaction to key interviews such as the BBC Leader’s Question Time specials and Jeremy Corbyn’s difficult interview on Women’s Hour by examining social media trends.

The next most salient policy theme was Brexit, which regardless of its seriousness only accounted for 7%. This is perhaps lower than might have been anticipated given the efforts from certain sections of the media labelling this the ‘Brexit Election’ and despite the glaring lack of detail about the planned agenda for the negotiations. Beyond this the substantive issues which arose most frequently were social security, the NHS and taxation as a result of parties announcing their manifestos. The prominence of health and social security mainly referred to the Conservatives’ disastrous ‘dementia tax’ policy and subsequent U-turn. Much attention was also given to Labour’s increased tax rate for those earning over £80,000. Other prominent themes followed on from broader political events, with law and order stories increasing in the days following the Manchester and London Bridge Attacks.

The two most prominent campaigners were the only realistic candidates for Prime Minister, Theresa May and Jeremy Corbyn (Table 2). They appeared almost as frequently as each other, with May appearing in 37.3% of news items and Corbyn in 36.4%. This illustrates the highly presidential nature of the campaign and reflects May’s attempts to frame the campaign as a choice between herself and Corbyn. The presidential nature of the campaign is also reflected by the fact that the leaders of smaller parties made up the majority of the top ten.

The most prominent parties featured in the coverage were the Conservatives and Labour, the two largest parties (Table 3). The Conservatives were slightly ahead in terms of the proportion of coverage, on 27.5% compared to 25.3% for Labour, perhaps reflecting that they were the incumbents. The smaller parties gained much less coverage and gives some credence to the notion that this election indicates a return to two-party politics – at least as far as online news coverage is concerned.

There is marked variation between the online news outlets studied which there is no space to discuss here, but overall it is striking to what extent online news displayed very similar characteristics to mainstream media, in terms of the issues they covered and the persons they focused on. The only major difference detected was the sheer volume of process coverage and stories about other media that online news which seems to have outstripped equivalent sources in broadcasting and the press. Whilst online news could potentially offer an important counterweight to mainstream news agendas, as some academics have argued, this must be qualified in relation to our evidence suggesting a lack of diversity and issue-based content in the news that people actually access online. 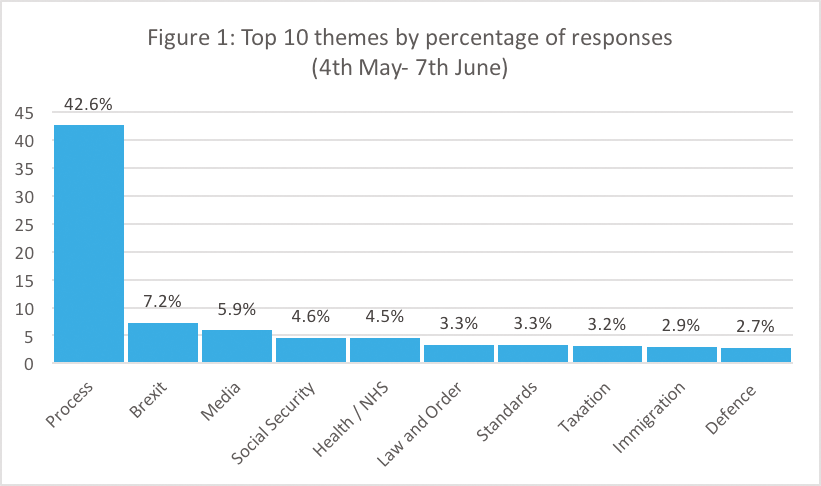 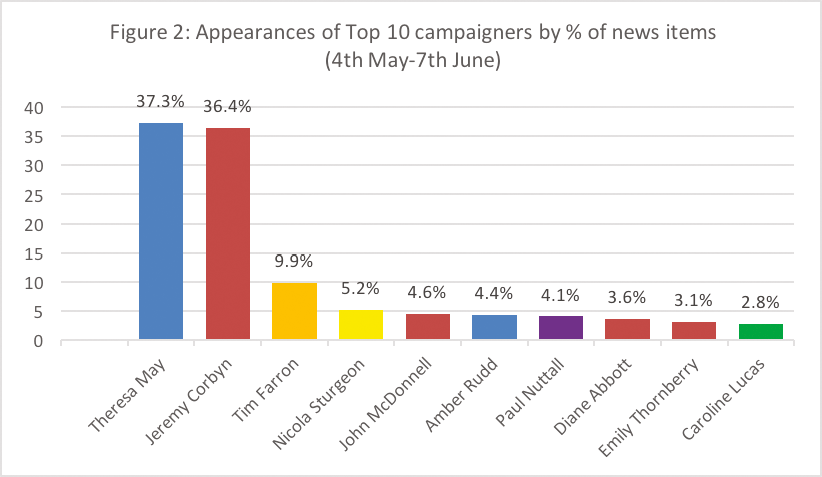 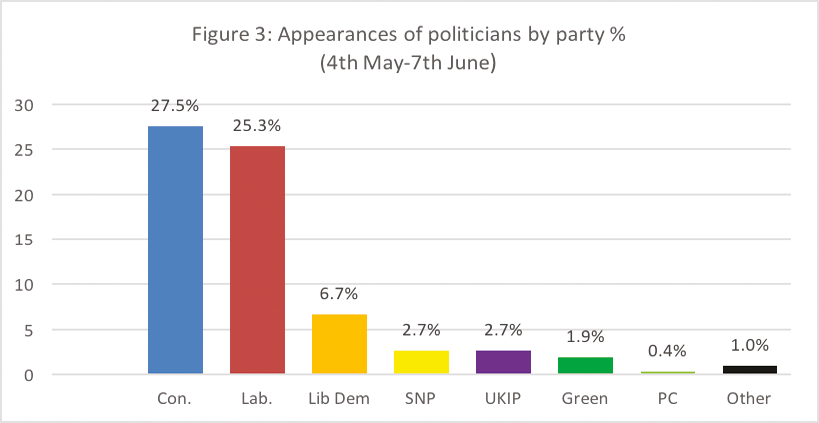